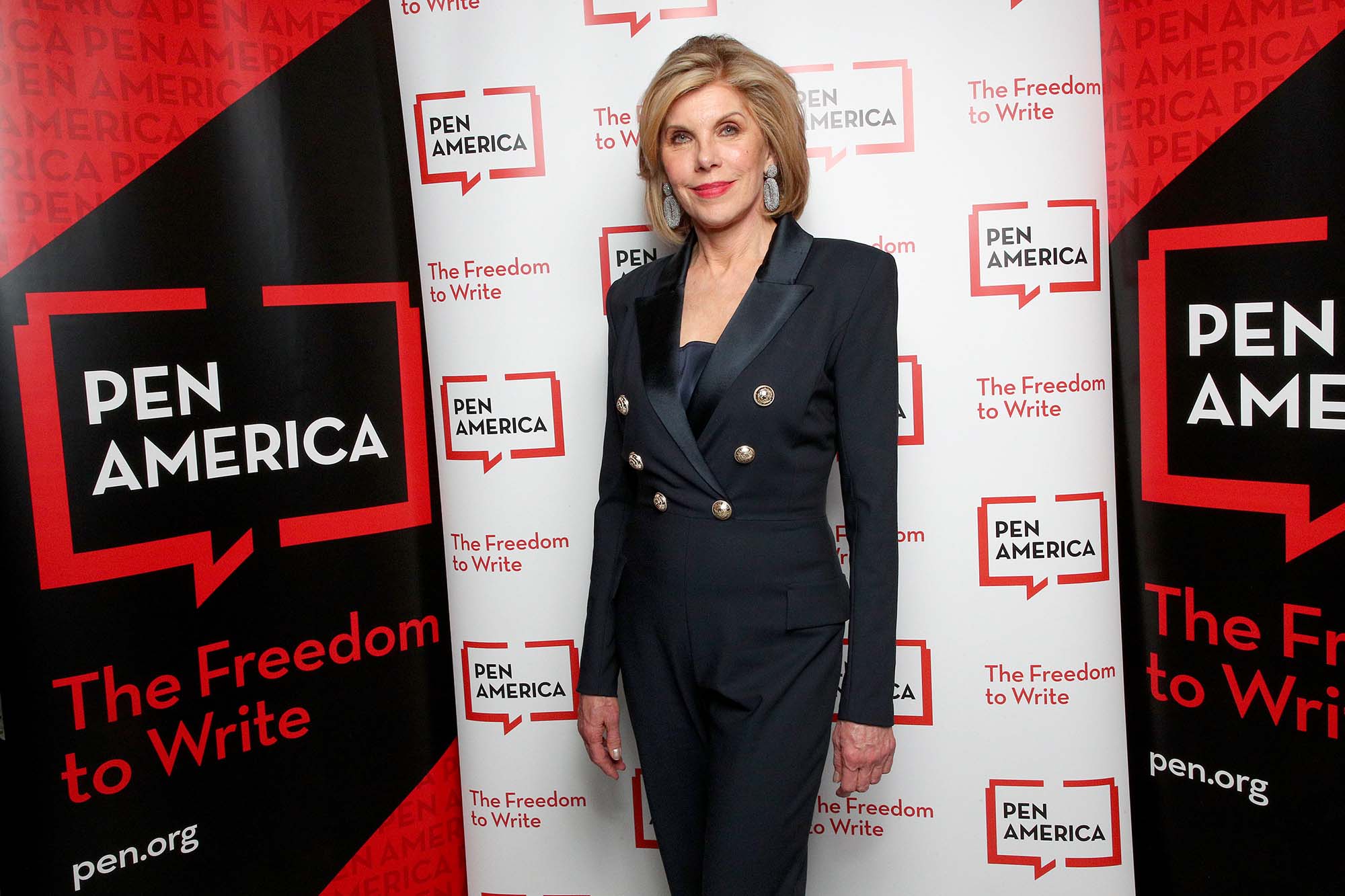 Christine Baranski is listing her apartment on East 74th for $1.39 million.

The Tony- and Emmy Award-winning actress is best known for her role as Diane Lockhart in “The Good Wife” and its current spin off, “The Good Fight,” and also for playing Dr. Beverly Hofstadter in The Big Bang Theory.

She loves the nine-story building — where Jackie Kennedy Onassis grew up — so much that, as we reported exclusively, she bought a bigger, $2.2 million duplex there last December.

The two-bedroom, two-bathroom apartment opens to an entrance gallery that leads to a living room with a woodburning fireplace, high-beamed ceilings, hardwood floors and custom built-in bookshelves.

The second bedroom also has an en suite marble bathroom. Baranski bought the co-op for $1.27 million in 2004, according to property records.

The charming, Upper East Side building is also near a townhouse with a pool at 17 E. 74th St. that Sandi Feinberg, dubbed the “sexy grandma,” 76, just listed for $18 million, as we reported exclusively.