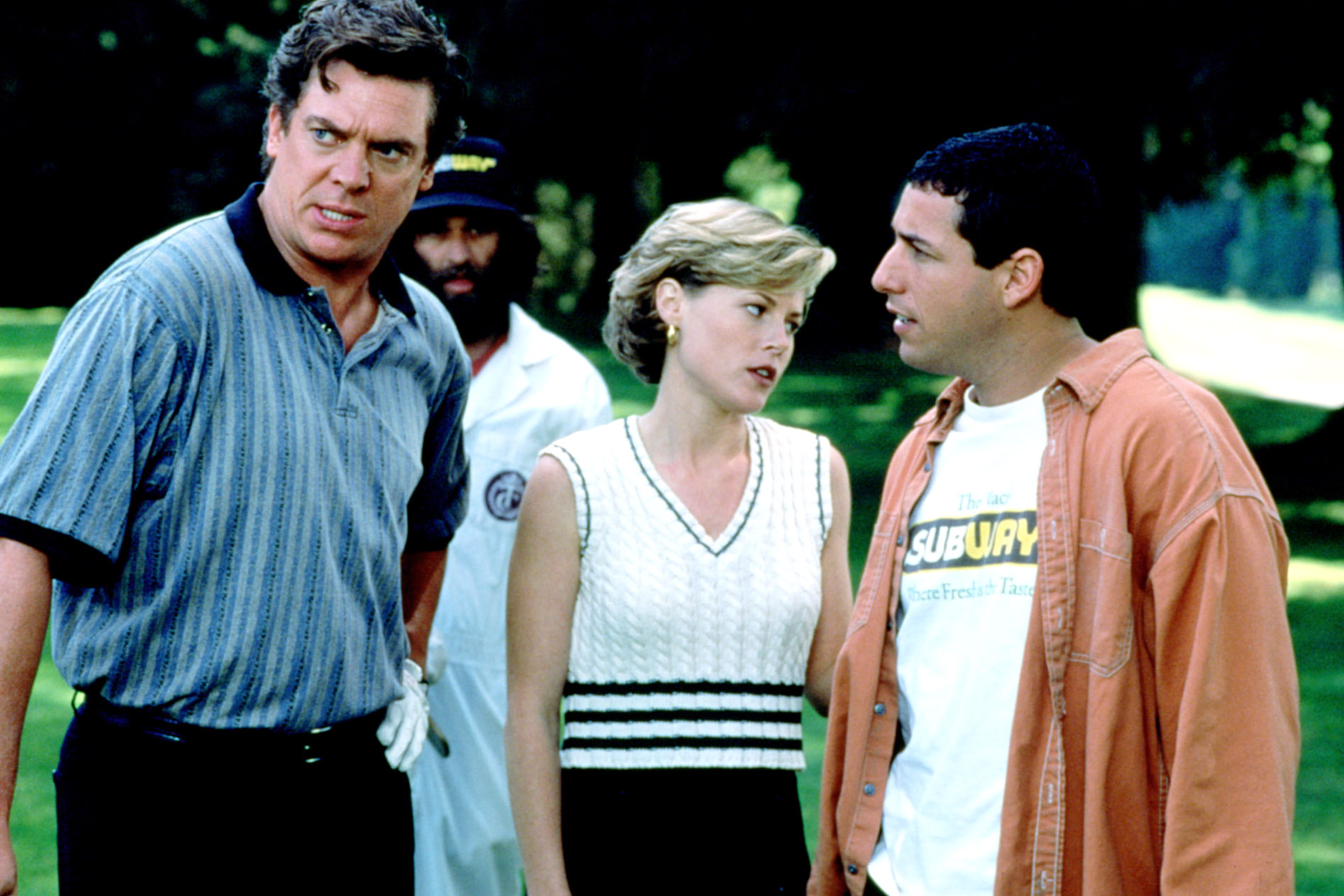 It’s all in the hips.

On the 25th anniversary of “Happy Gilmore,” star Adam Sandler hit the green to recreate the protagonist’s iconic swing and shared it for all to enjoy on social media.

After dusting off his clubs, Sandler explained in the video that it was the first time he’d taken the memorable three-step approach to hit a tee shot in 25 years. He admitted he was scared before launching the golf ball just like his old character Happy did.

“Shooter McGavin, this is for you!” Sandler proclaimed just before taking his shot. “I’m not lying to you. That is smashed. Smashed. That went pretty well. You’re dead, Shooter!”

In the film, which was released on Feb. 16, 1996, Happy came back from down four strokes to beat Shooter to win the gold jacket and save his grandma’s house.

“Happy loves you all!” Sandler, 54, captioned his video Tuesday. “Thanks for everything!”

Never one to be upstaged, Shooter McGavin – played by Christopher McDonald – wasted no time clapping back.

McGavin, err McDonald, then turned the camera and gave a putting performance on what appeared to be his living room floor into a glass cup.

“Why don’t you just meet me at the ninth green at nine, Gilmore?”

The whole exchange got the attention of award winning actor Ben Stiller, who played the nefarious nursing home employee who “looked after” Gilmore’s grandmother.

“That’s a beautiful swing Mr. Gilmore,” he responded to Sandler’s video. “Congrats on your anniversary, and being such a loving grandson. So happy to be a small part of taking good care of her during her ‘golden years’.”

Even the PGA Tour made a point to help commemorate the movie, with golf stars such as Jordan Spieth, Rory Mcllroy and even singer Justin Timberlake taking part in a video compilation to honor Gilmore’s quintessential golf swing.