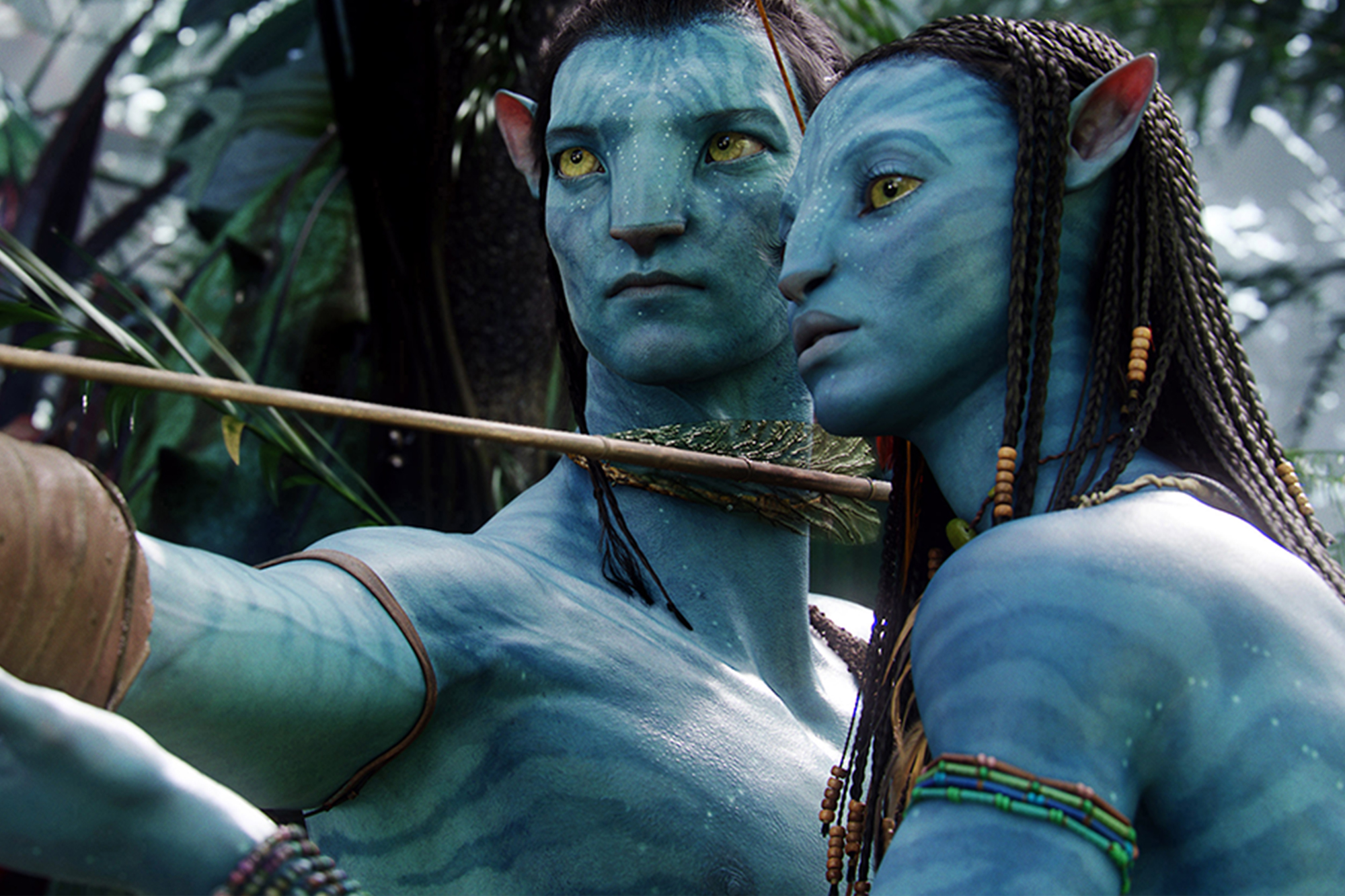 Marvel has officially passed the Infinity Gauntlet back to James Cameron’s 2009 Avatar — the epic movie surpassed Avengers: Endgame on Saturday as the world’s highest-grossing film.

Avatar‘s return to the top is due to the sci-fi film’s re-release this weekend in China, where it earned $8 million on Saturday alone according to The Hollywood Reporter.

“We are proud to reach this great milestone, but Jim and I are most thrilled that the film is back in theaters during these unprecedented times, and we want to thank our Chinese fans for their support,” film producer Jon Landau said.

“We are hard at work on the next Avatar films and look forward to sharing the continuation of this epic story for years to come.”

“Congratulations to @JimCameron, @JonLandau and ALL of Na’vi Nation for reclaiming the box office crown! We love you 3000. @OfficialAvatar,” the official Marvel account tweeted.

“Passing the gauntlet back to you … @JimCameron,” the tweet read along with an Avengers and Avatar-themed photo.

Avatar had topped the box offices for nearly a decade before being dethroned in 2019 by Avengers: Endgame‘s $2.797 billion opening weekend. When the numbers came in on Saturday, Avatar clocked at $2.802 billion.