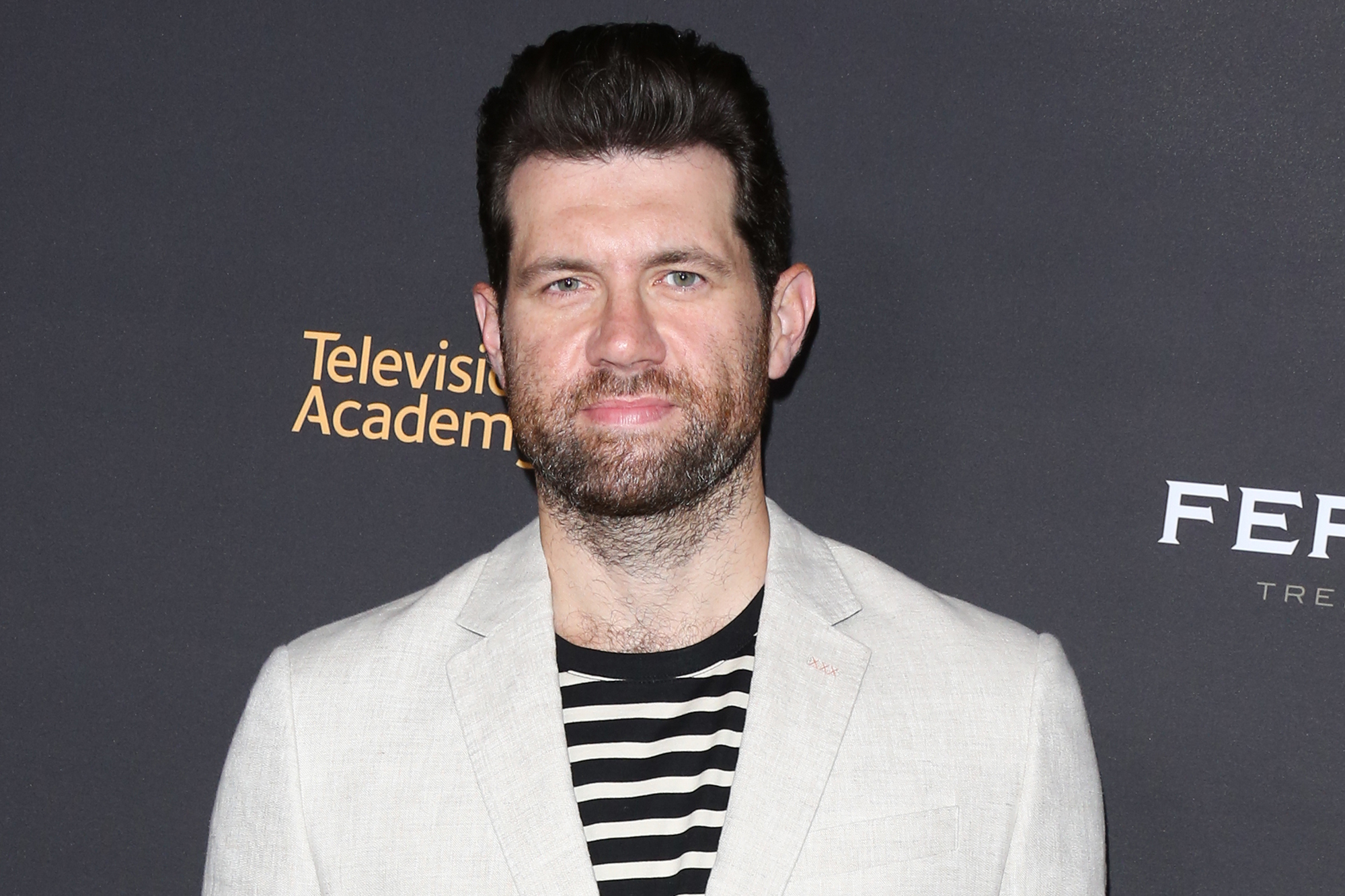 Billy Eichner is sticking his neck out for fellow comedian Will Forte over a new series that takes a darkly comedic look at suicide.

NBC’s Peacock streaming network announced the new series, titled “Expiration Date,” on Friday. The show is about a man who sets a date to end his life.

But the grim premise has prompted the mental health advocacy group Inseparable to slam the forthcoming series as “wildly irresponsible,” despite knowing few details about the show.

Amid the backlash, the “Billy on the Street” actor — who has no involvement in the show — is defending Forte.

“Who cares? They haven’t even seen a script! Stop policing/criticizing art you haven’t even seen! I have nothing to do with this show btw. This just drives me CRAZY!,” Eichner tweeted on Monday, in response to headlines pointing to the outrage. His tweet garnered nearly 2,000 likes in support.

The series follows a despondent protagonist, played by Forte, “who is consumed by grief and finds a life insurance policy that covers suicide — provided that the individual doesn’t carry out the deed within one year.”

The logline continues, “Content that his family will be provided for, Robin sets his expiration date and contemplates how he will spend his final year. It’s going to be a long 12 months.”

In an open statement, first reported by the Hollywood Reporter, Inseparable’s founder Bill Smith said, “What a wildly irresponsible and callous concept that will, no doubt, endanger countless viewers.”

“Glamorizing suicide leads to contagion, that is a fact,” Smith continued. “At a time when our country is already suffering a mental health crisis compounded by the COVID-19 pandemic, which has left Americans’ mental wellbeing at a two-decade low, the last thing we need is a reckless show hinged on the question of ‘will he or won’t he’ succumb to the devastation of depression — an all too real and painful experience for millions of Americans.”

Some grieving families believe this phenomenon may have followed the Netflix series “13 Reason Why,” a young adult drama that depicts teenage suicide. Netflix ultimately decided to censor the anticipated suicide of the show’s main character.

Inseparable’s Smith conceded that his group knows no further details about the show’s trajectory, but maintain that the show’s creators, Harry and Jack Williams (“Fleabag”) deserve criticism based solely on its morbid motif. According to the Hollywood Reporter, the Williamses plan to work closely with mental health professionals to produce the series responsibly.

“NBCUniversal would do well to rethink such a dangerous idea that could lead to an increase in suicide among viewers,” said Smith. “This show shouldn’t air, period. Equally as important, Hollywood content creators should educate themselves on what’s helpful and what’s harmful. There is such a great need for education among storytellers about the power they have to shape narratives around mental health that can be preventative instead of damaging ones that may be the difference between life and death.”

If you or someone you know is having suicidal thoughts, please seek help. The National Suicide Prevention Hotline can be reached at 1-800-273-8255.