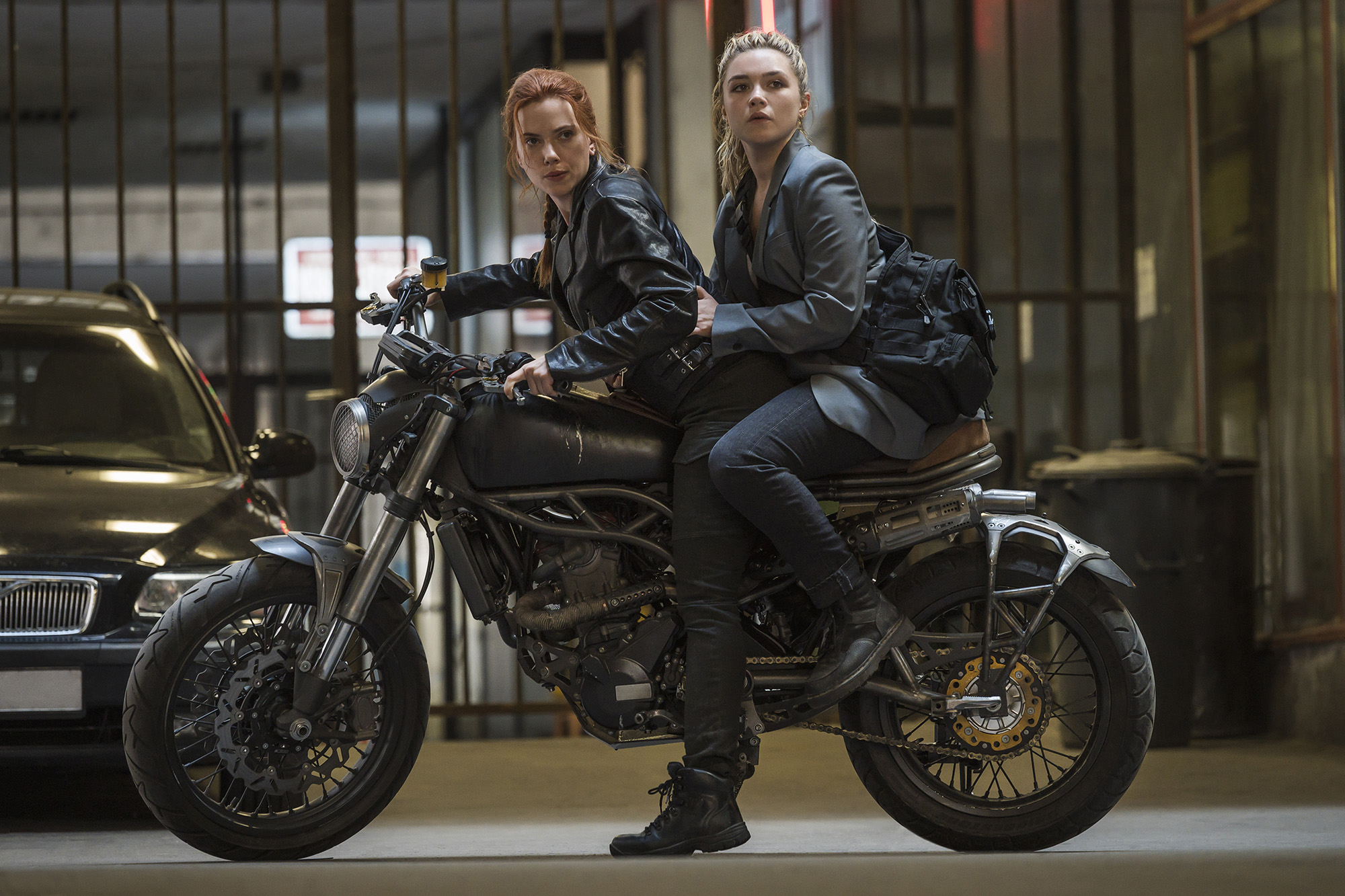 You can choose your own adventure when “Black Widow” is released — watching it from either your couch or on the big screen.

Disney announced that the Scarlett Johansson-led film will debut simultaneously on both the Disney+ streaming platform as well as in theaters later this year. However, there’s a catch: You must have a premium subscription to watch the Marvel movie.

Premier Access is an additional $30 charge on top of the Disney+ subscription.

Having been delayed due to the pandemic, “Black Widow” was pushed back again — this time two months to July 9, from its May 7 release date.

“Black Widow,” which co-stars Florence Pugh, isn’t the only movie that will get the on-demand, in-theater treatment. “Cruella,” starring Emma Stone, will also screen in theaters at the same time as it becomes available on the streaming service on May 28. It, too, will be available on Premier Access for $30.

Marvel’s “Shang-Chi and the Legend of the Ten Rings,” however, will hit theaters for a traditional release on Sept. 3, Variety reported, and Pixar’s “Luca” will become available on Disney+ on June 18 without any extra costs.

Disney released “Mulan” and “Raya and the Last Dragon” through Premier Access on the Disney+ streaming platform, but execs said “Mulan” was a one-off after reporting box office losses.