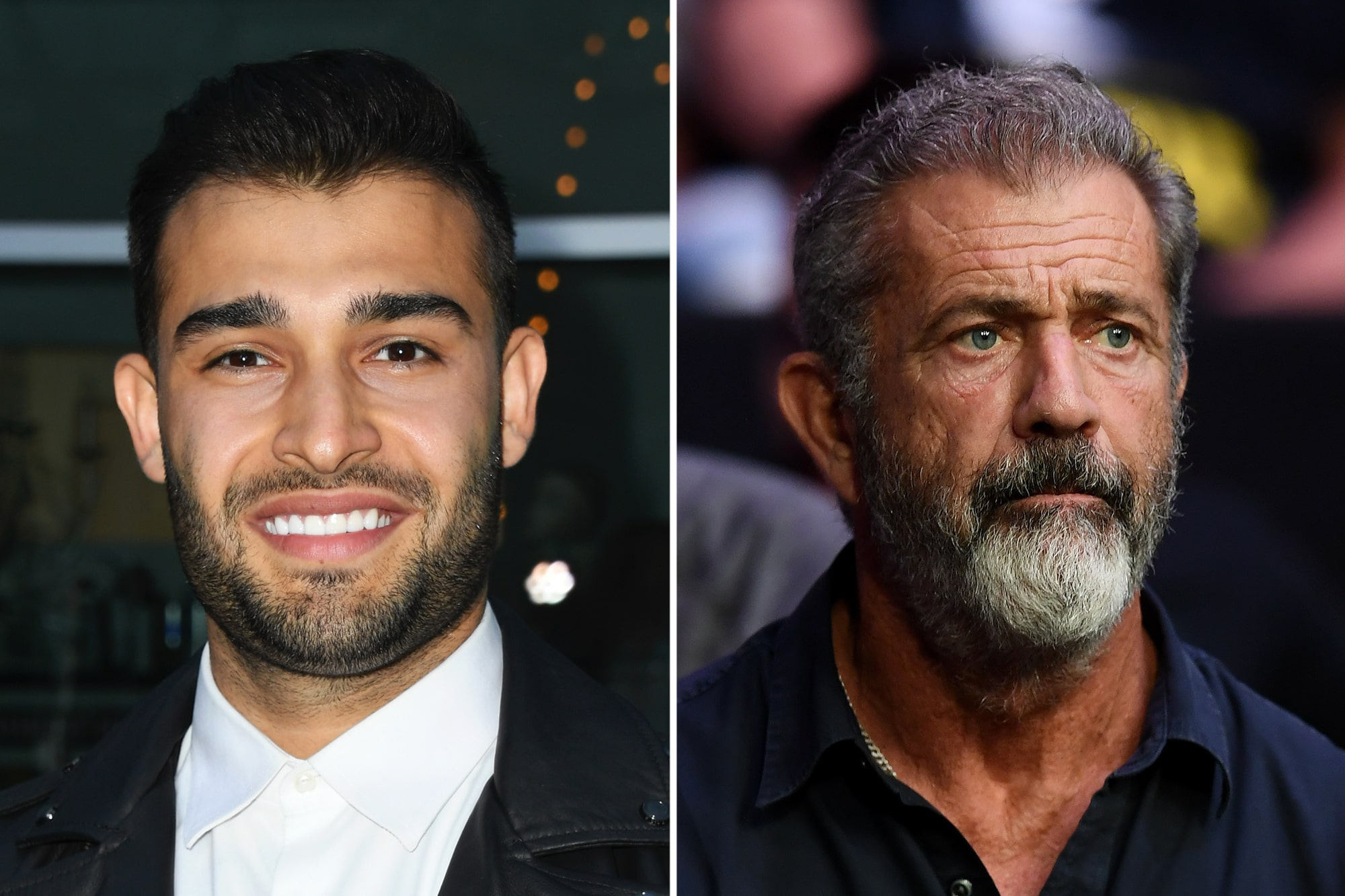 The 27-year-old model and actor will co-star in “Hot Seat,” an upcoming action thriller about an ex-hacker forced back into the industry after an anonymous man puts a bomb under his office chair, Deadline reported. Kevin Dillon, 56, has also been cast in the movie alongside previously announced Gibson, 65.

While his upcoming “Hot Seat” credit is undoubtedly a big step for the Iranian actor’s career, he told Variety in May that he has his eye on achieving superhero status.

“My ultimate goal is to be the first Middle Easterner that plays a superhero. Marvel or anybody — they should give me a call,” he told the publication at the time, adding that his “ultimate goal” is also to “become a well-rounded actor. I’m doing a lot of MMA training, I’m doing a lot of gun- and stunt-training to be a well-rounded actor such as Tom Cruise, such as Jason Statham.

“Like I said, I want to do action, but I want to be able to do drama as well. This is my craft, and I want to accomplish it 100%,” he said, adding that his big dreams also involve getting into movie “blockbusters” and “TV shows that get on Netflix and become fan favorites.”

And while his relationship status certainly gives him a leg up in terms of recognition, it has not, for the most part, reached the point where casting directors know who he is — not that he’s complaining.

“Hot Seat” is set to be directed by James Cullen Bressack and is based on a story by Leon Langford and Collin Watts.