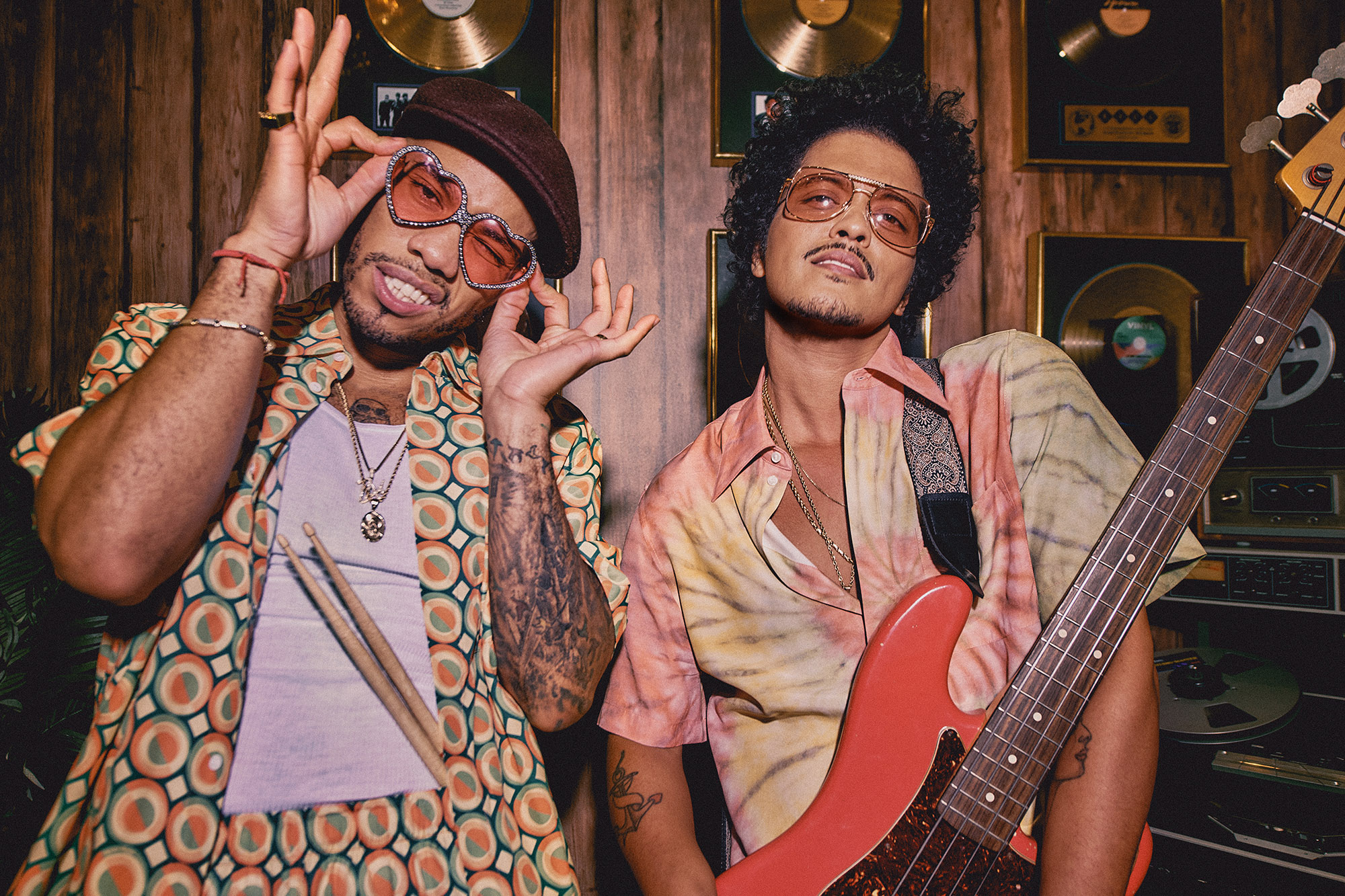 The 2021 Grammy Awards have left the door open for Bruno Mars and Anderson .Paak.

On Sunday, Mars tweeted an earnest appeal to the Recording Academy to perform at this Sunday’s show alongside .Paak, with whom he released a single, “Leave the Door Open,” in a new collaboration as Silk Sonic last week.

“Dear Grammys,” Mars wrote. “If you can see it in your hearts to allow two out of work musicians to perform at your show, we would appreciate it.”

It seems he was able to finesse a deal.

On Tuesday, the Recording Academy tweeted a sly response that appeared to be a legitimate offer.

”We have been trying to call you all week,” the Grammys wrote. “Have you changed your numbers? We would love for #silksonic to make their TV debut at the #GRAMMYs. Are you free this Sunday night? Follow back and we will DM for details.”

The Recording Academy and CBS — which will air the show at 8 p.m. Sunday — didn’t respond to a request for comment from The Post.

“We just released a song and could really use the promotion right now,” the “Uptown Funk” singer had said in his initial plea. “We have a lot riding on this record . . . We haven’t been able to perform for a while and we just want to sing.”

Mars added that he and .Paak, both 35, would “send in an audition tape and take as many covid tests as we need to. I promise we won’t be extra. We just really want a gig again.

“I hope you’ll consider this request and give us the opportunity to shine,” Mars added, closing with, “Love, Silk Sonic.”

Since then, .Paak and Mars have carried on a playful, faux-antagonistic social media exchange in which .Paak joked that he was “embarrassed af” about promotion for the single and suggested that “maybe it’s best we go our separate ways.” In another post, he teased Mars with, “You ruined my life you little appropriating p—k!!! WE’RE DONE!!” — and added the hashtag #ripsilksonic.

The word “appropriating” seemed to be a reference to ongoing backlash against Mars that he is engaging in cultural appropriation of the black community. The singer is of Filipino, Puerto Rican and Ashkenazi Jewish descent.

“It’s not a secret. We wear the inspiration on our sleeve,” Mars recently said of being influenced by artists like James Brown, Prince and Michael Jackson in an interview with The Breakfast Club. “What is the point if us, as musicians, can’t learn from the guys that’ve come before us? Why did they do it?”

Beyoncé tops the number of nominations with nine total.

The ceremony had been planned for Jan. 31 but was pushed back due to the ongoing coronavirus pandemic. The Recording Academy has not weighed in on whether performances would be live or taped; however, the show  “will pay tribute to the independent venues, which have been greatly impacted by the pandemic,” they said in a previous statement.

Who is Mimi Gardner Gates? Meet ‘the woman in the hat’

Adele releases soaring ‘Easy on Me’ single after 6 long years

Lil Kim responds to 50 Cent comparing her to a ‘leprechaun’