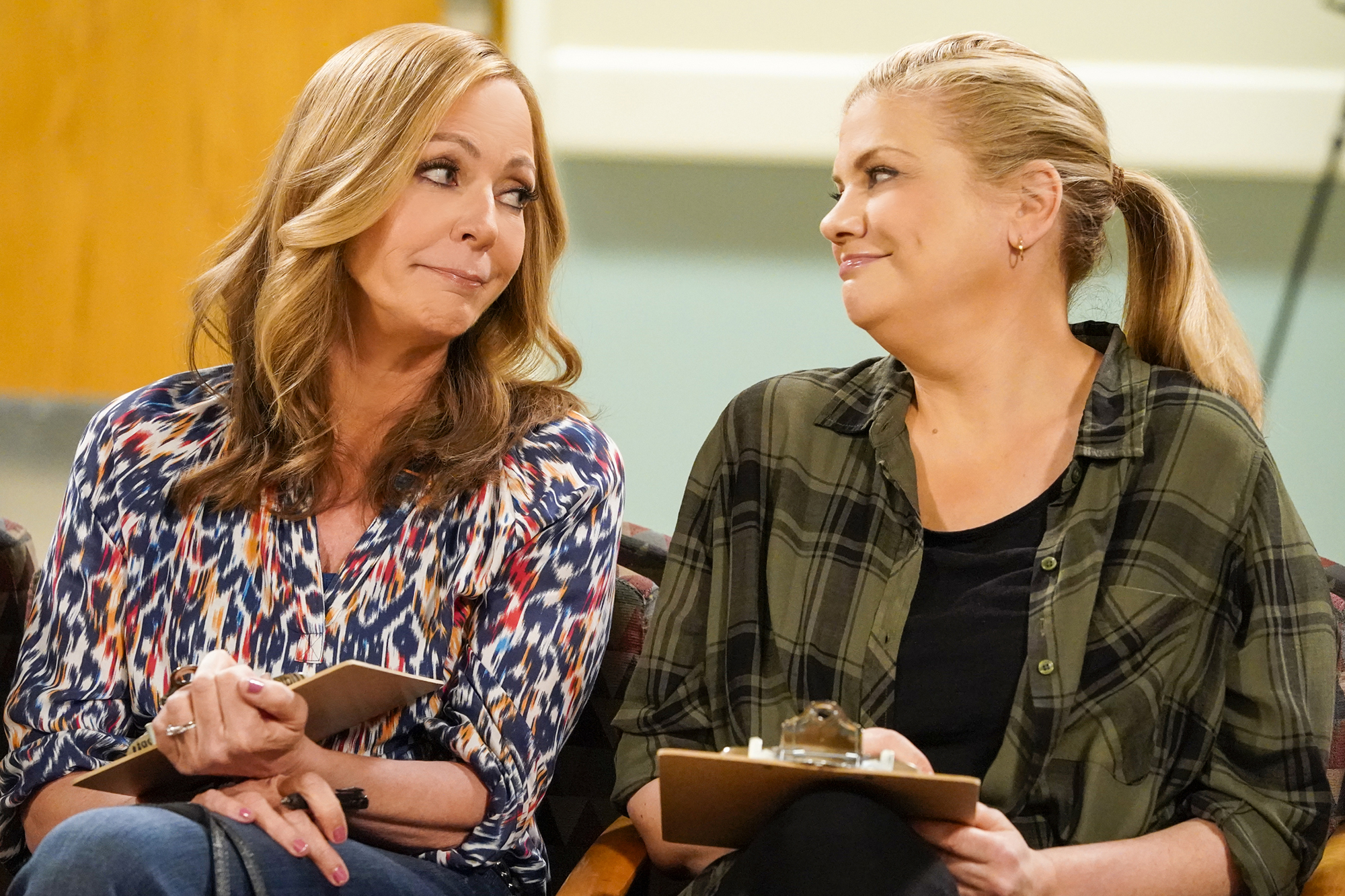 Chuck Lorre’s comedy about a group of tightknit addicts — including Janney’s lead character, Bonnie — will conclude with the May 6 season finale, which will serve as the series ender, according to Variety.

The move comes after Anna Faris, who plays Bonnie’s daughter Christy, shockingly left the series right before production began on Season 8 in September.

“For the past eight years, we’ve had the great honor to bring these wonderful characters to life, sharing their struggles and triumphs with millions of viewers every week,” said executive producers Lorre, Gemma Baker and Nick Bakay in a statement.

“From the beginning, we set out to tell stories about recovery from alcoholism and addiction that are rarely portrayed in a network comedy series. Whether it was the emotional reactions of the live audience on tape night inside Stage 20, or discussions at the White House regarding the opioid crisis, or the personal stories we continue to receive on social media, we take great pride in knowing MOM has positively impacted so many lives. We are forever grateful to our brilliant cast and guest stars, wonderful writers, and amazing crew for going on this journey with us.”

On Tuesday’s episode of Ellen DeGeneres’ eponymous talk show, Janney, 61, told viewers that “it was very odd” not having Faris, 44, on the show anymore, adding, “She’s very missed. Anna is missed and her character on the show is missed. And we’re just happy that she’s doing what she wants to do now and we’re happy even more so that we’re able to still tell these stories about these great women and recovery.

“And I think there’s some really wonderful characters that have been established,” she continued. “And people love the show so we’re gonna keep telling the stories as long as we can.”

In a statement announcing her departure last year, Faris called her seven years on the show “some of the most fulfilling and rewarding of my career.”