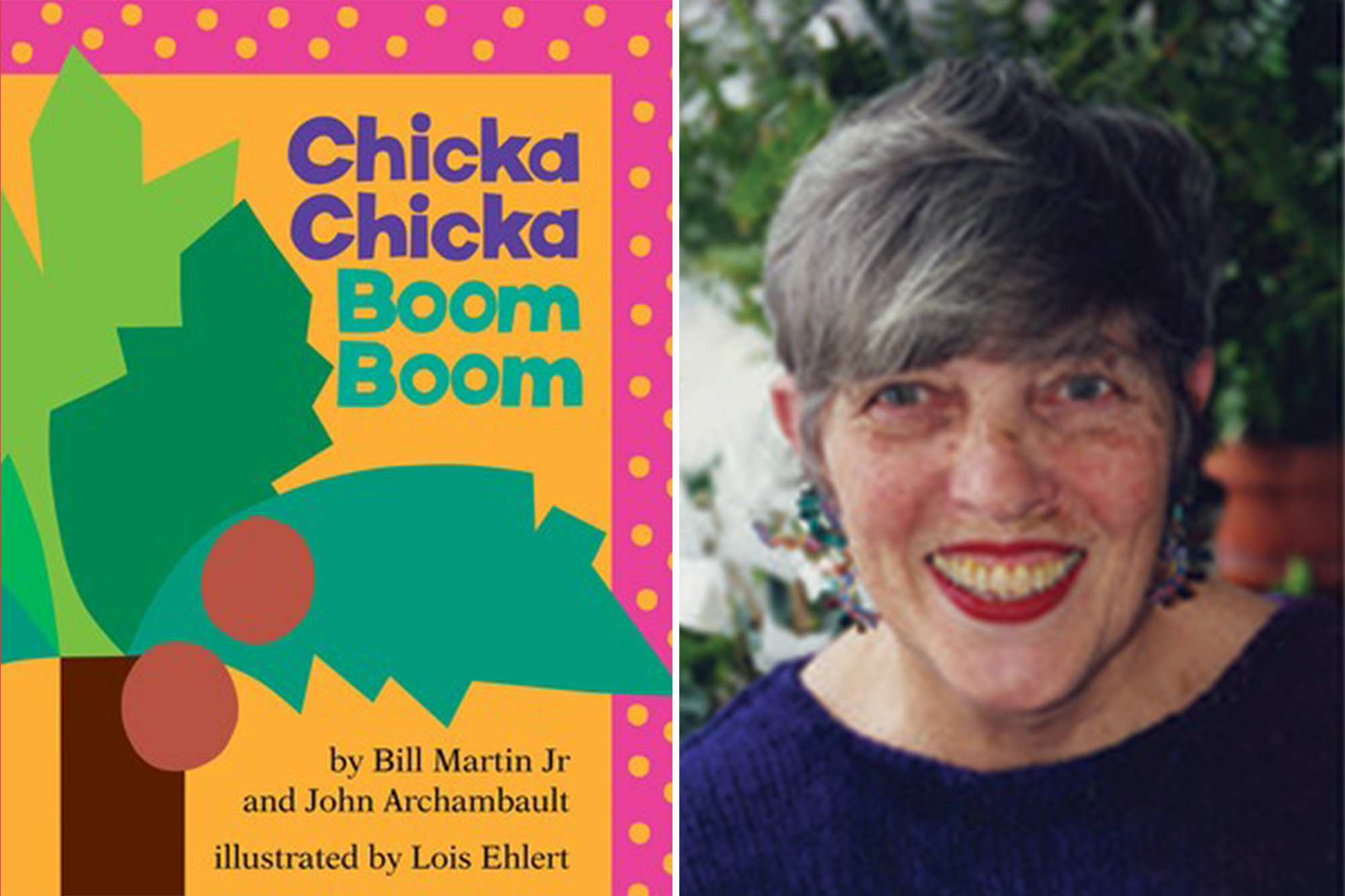 The Wisconsin native was best known for her brightly colored cut-and-paste illustrations in the 1989 book “Chicka Chicka Boom Boom.” The classic book tells the tale of a group of multi-hued capital letters who attempt to congregate at the top of a coconut tree, creating a question of space. “Chicka chicka boom boom! Will there be enough room?” the book’s text repeatedly questions.

The anthropomorphized alphabet proceeds to stub toes, be patched up, become out of breath, get all tangled up and lose a tooth — only for the letter A to get out of bed late at night and attempt to climb the tree once more.

The best-selling book was a smash hit and continues to be regarded as a preschool staple, having sold more than 12 million copies, NPR reported. Legendary musician Ray Charles narrated an audiobook adaptation of it and it inspired everything from an eponymous 1992 album to a 1995 CD-ROM game, a 1999 animated short film and a 2004 sequel (“Chicka, Chicka, 1, 2, 3”).

While “Chicka” was her best-known work, it was Ehlert’s book “Color Zoo” that won her the Caldecott Honor in 1990.

Before her career in children’s books, which she began in her 50s, she obtained a degree from Milwaukee’s Layton School of Art and worked in graphic design. In addition to “Color Zoo” and “Chicka Chicka,” she also illustrated 1987’s “Growing Vegetable Soup,” 1998’s “Planting a Rainbow,” 1989’s “Eating the Alphabet” and 2001’s “Waiting for Wings.”

“We’re so sad to say goodbye to legendary children’s book author & illustrator Lois Ehlert, creator of many beloved picture books including Chicka Chicka Boom Boom, which she illustrated,” tweeted Simon & Schuster’s kids book branch. “Lois was just like her art — inventive, colorful, unexpected and funny! We’ll miss her so much.”