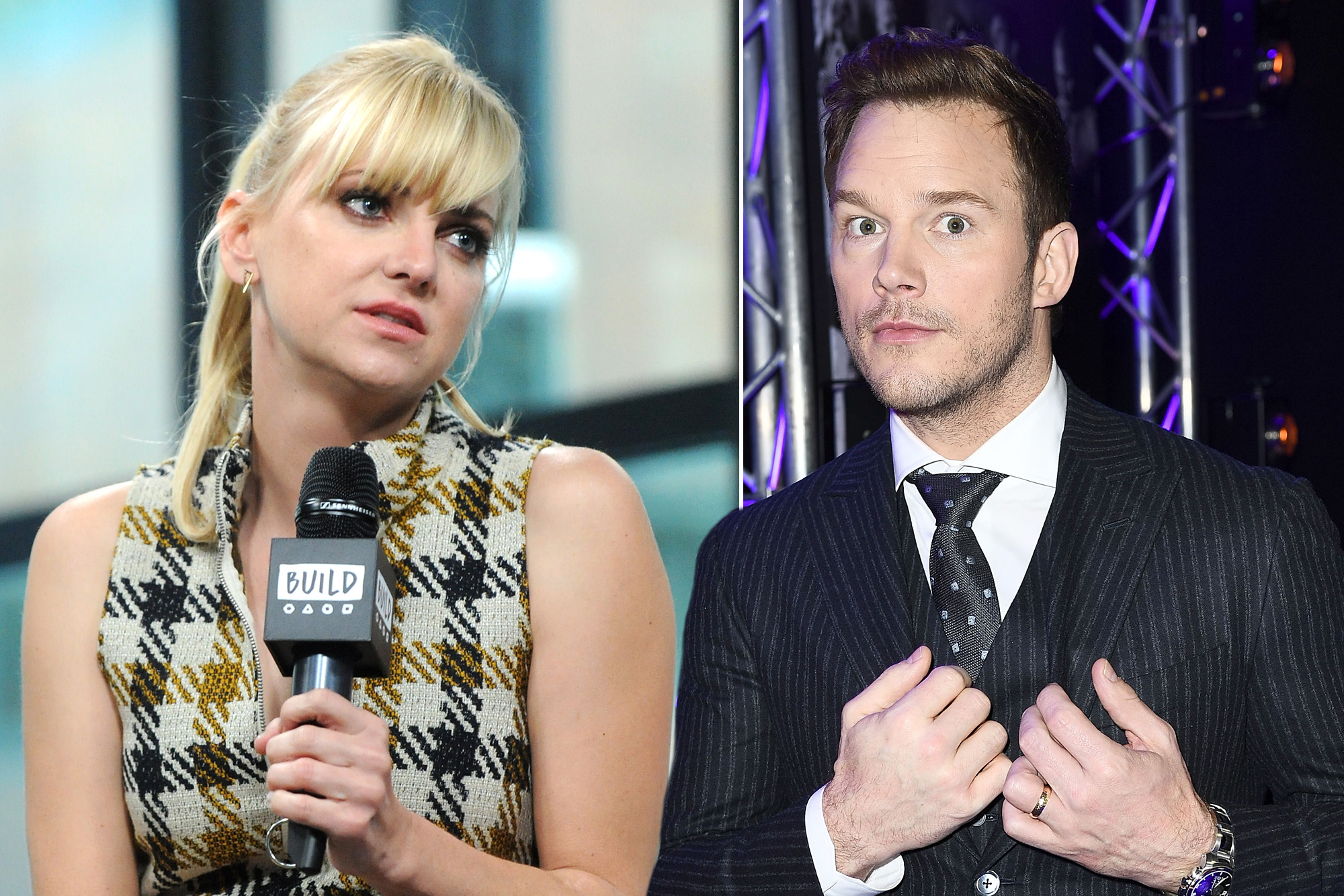 Anna Faris is finally opening up about her failed marriage to Chris Pratt.

The 44-year-old actress, who was married to Pratt, 41, from 2009 to 2018, made some straightforward revelations about why their relationship tanked in Monday’s installment of her podcast “Anna Faris Is Unqualified.”

“I’ve been married twice [she was wed to actor Ben Indra from 2004 to 2008]. My two other marriages were with actors, and I don’t think we did a great job of eliminating competitiveness,” Faris told her guest, actress and Goop wellness guru Gwyneth Paltrow, 48.

“Or at least I didn’t, being a proud person, and not wanting to reveal vulnerability,” she added.

Fans will recall that Faris was the high-profile “House Bunny” and “Scary Movie” star when she and lesser-known sitcom star Pratt got together back in his “Parks and Recreation” days.

That all changed when Pratt blasted to full-blown film stardom with 2014’s “Guardians of the Galaxy,” 2015’s “Jurassic World” and 2016 “Passengers” opposite superstar leading lady Jennifer Lawrence. (Faris was open about how “insecure” she felt hearing cheating rumors from the set, Page Six reported in 2017.)

On her podcast Monday, Faris, who shares 8-year-old son Jack with Pratt, went on to admit to Paltrow that with “any hint of competitiveness and comparison, I didn’t handle that very well, I don’t think — and I hope I’ve grown from that.”

The former “Mom” star and Pratt announced their split via a joint statement in 2017: “Anna and I are sad to announce we are legally separating. We tried hard for a long time, and we’re really disappointed.”

Despite previously claiming that she was reluctant to marry again, Faris sparked engagement headlines with beau Michael Barrett last January when she was spotted sporting a canary yellow diamond ring.

She confirmed her engagement to cinematographer Barrett — who she met on the set of their 2018 film “Overboard” — while guesting on “The Late Late Show” in February 2020, when she asked host James Corden if he would officiate the wedding.

Faris made the bombshell announcement a month later in September 2020 that she was leaving her hit CBS sitcom “Mom” before its 8th season with little explanation. Without its leading lady opposite Allison Janney, the network announced the show’s cancelation in February 2021.