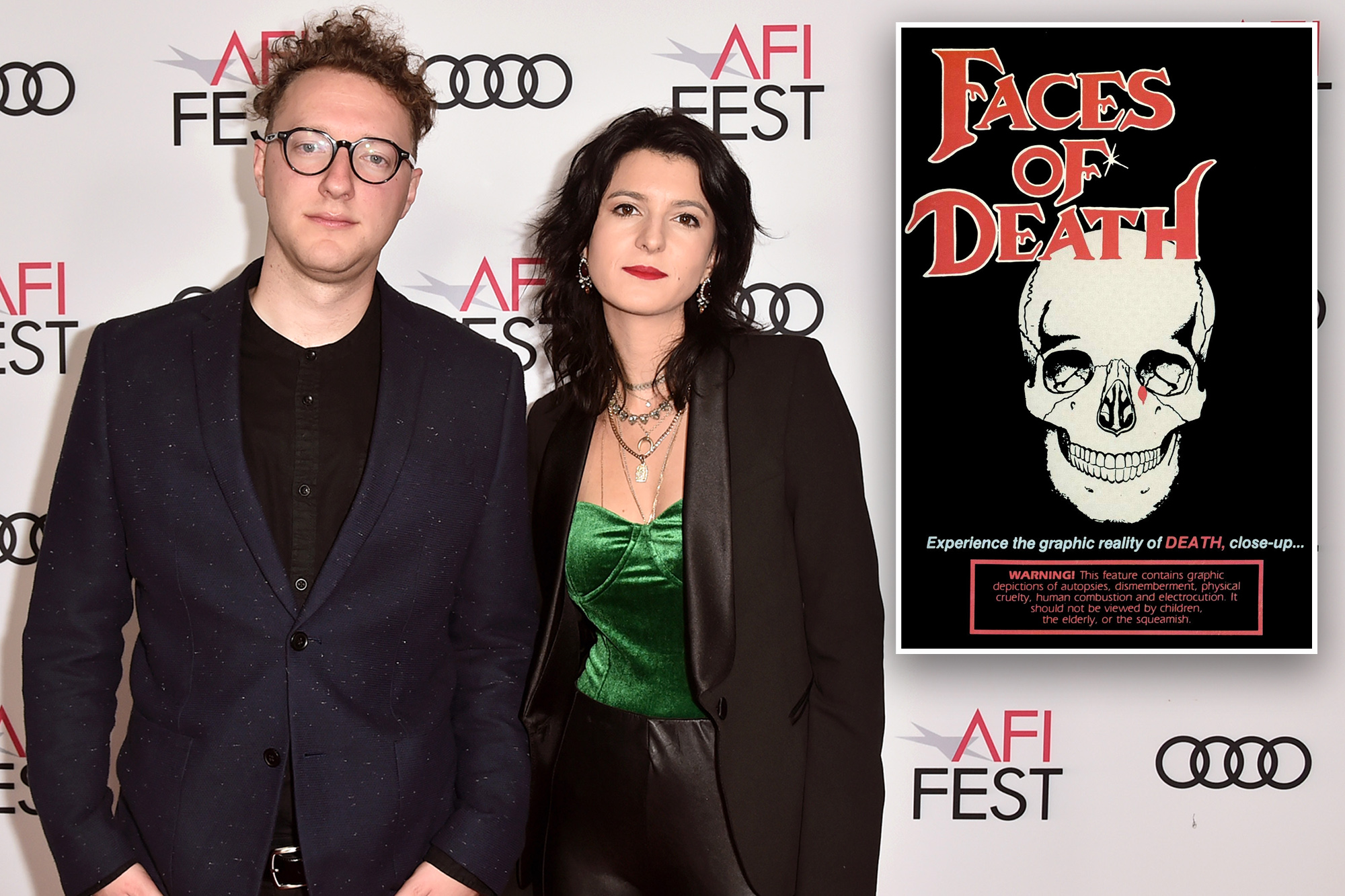 This VHS-age favorite is being remade for the streaming era.

Production company Legendary Entertainment has acquired the rights to “Faces of Death” and has plans to reboot the beloved 1978 faux-documentary as a modern horror franchise, according to the Hollywood Reporter.

Legendary — which has previously produced blockbusters including “Godzilla vs. Kong,” “John Wick” and “The Dark Knight” — will be working with Isa Mazzei and Daniel Goldhaber of 2018’s psychological memoir-based thriller “Cam” for the flick.

When “Faces of Death” was released over 40 years ago, it was promoted as a documentary — similar to 1999’s “The Blair Witch Project” — successfully inciting outrage at its gruesome content. While the footage was staged, audiences initially believed it to be real.

The premise of the flick — which subsequently was both banned (although not by 52 countries, as promotional materials stated) and became a box office hit — was a pathologist’s look into the most horrific ways in the world to die, the Hollywood Reporter recounted. The true cult status of “Faces of Death” arrived in the 1980s, when it became a VHS-market phenomenon, with copies of it reproduced and shared widely.

The original film is still in circulation thanks to one Illinois-based company.

The producer of the original film, John Burrud, will also be part of the team reimagining the movie.