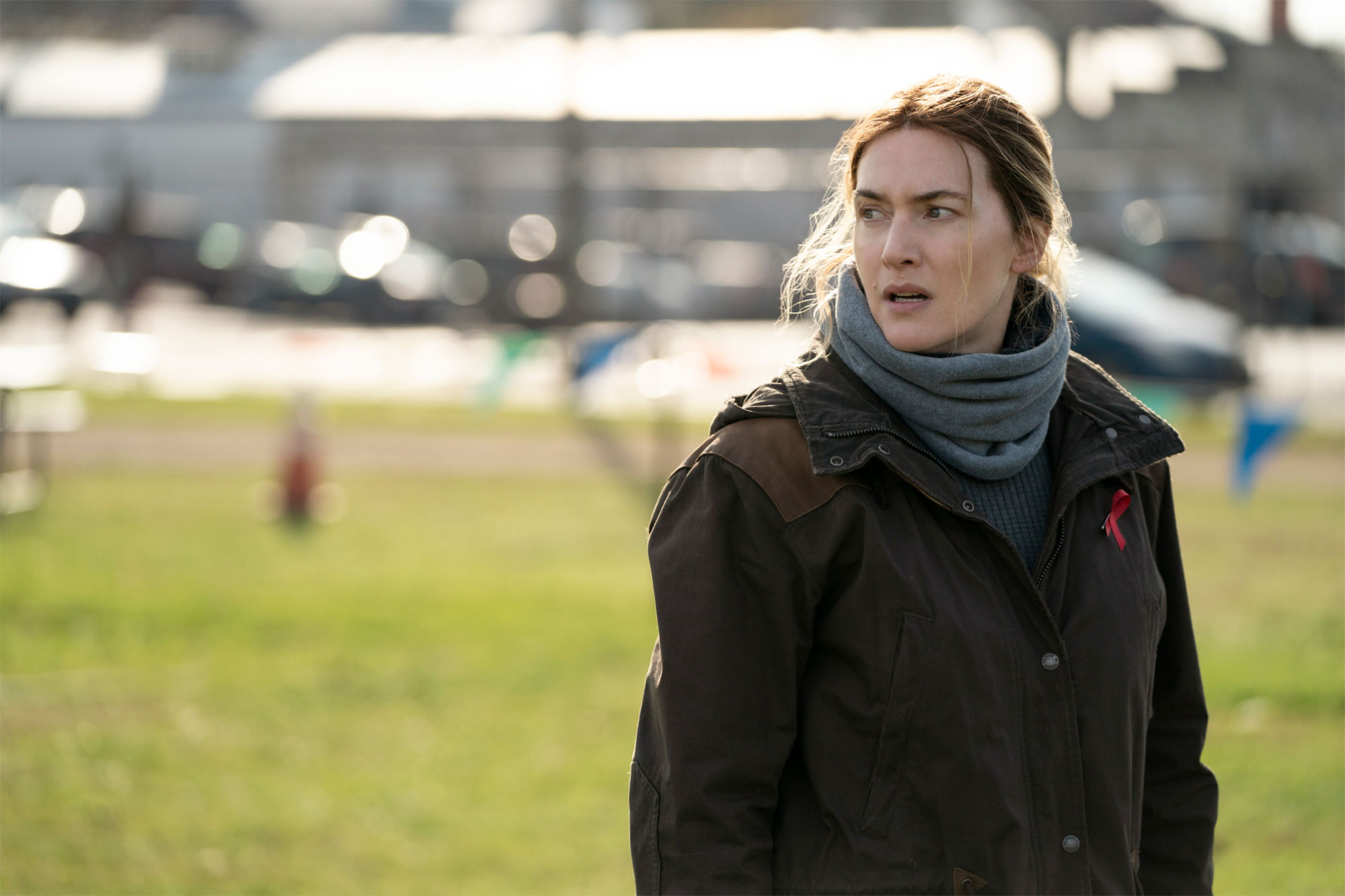 HBO Max customers were freaking out Sunday night as the streaming service was plagued with glitches during the much-anticipated “Mare of Easttown” season finale.

An HBO Max Twitter account acknowledged the issue at 10:26 p.m., after the 10 p.m. start time for the show.

“We’re aware some customers may be experiencing issues streaming #HBOMax and appreciate your patience as we work to resolve this as quickly as possible.”

Others were disturbed when they claimed the show redirected to the sitcom “Big Bang Theory.”

“I got through to the Mare of Easttown finale and Big Bang Theory started playing instead,” Rich Feloni tweeted about 20 minutes after the show’s start.

It was an experience shared by many on social media as the show wrapped up its seven-episode run. Others had difficulty getting into the service at all.

“@hbomax is down, this is worse than Bran being king,” said Twitter user Anthony Williams, referring to the maligned series finale of HBO’s “Game of Thrones.”