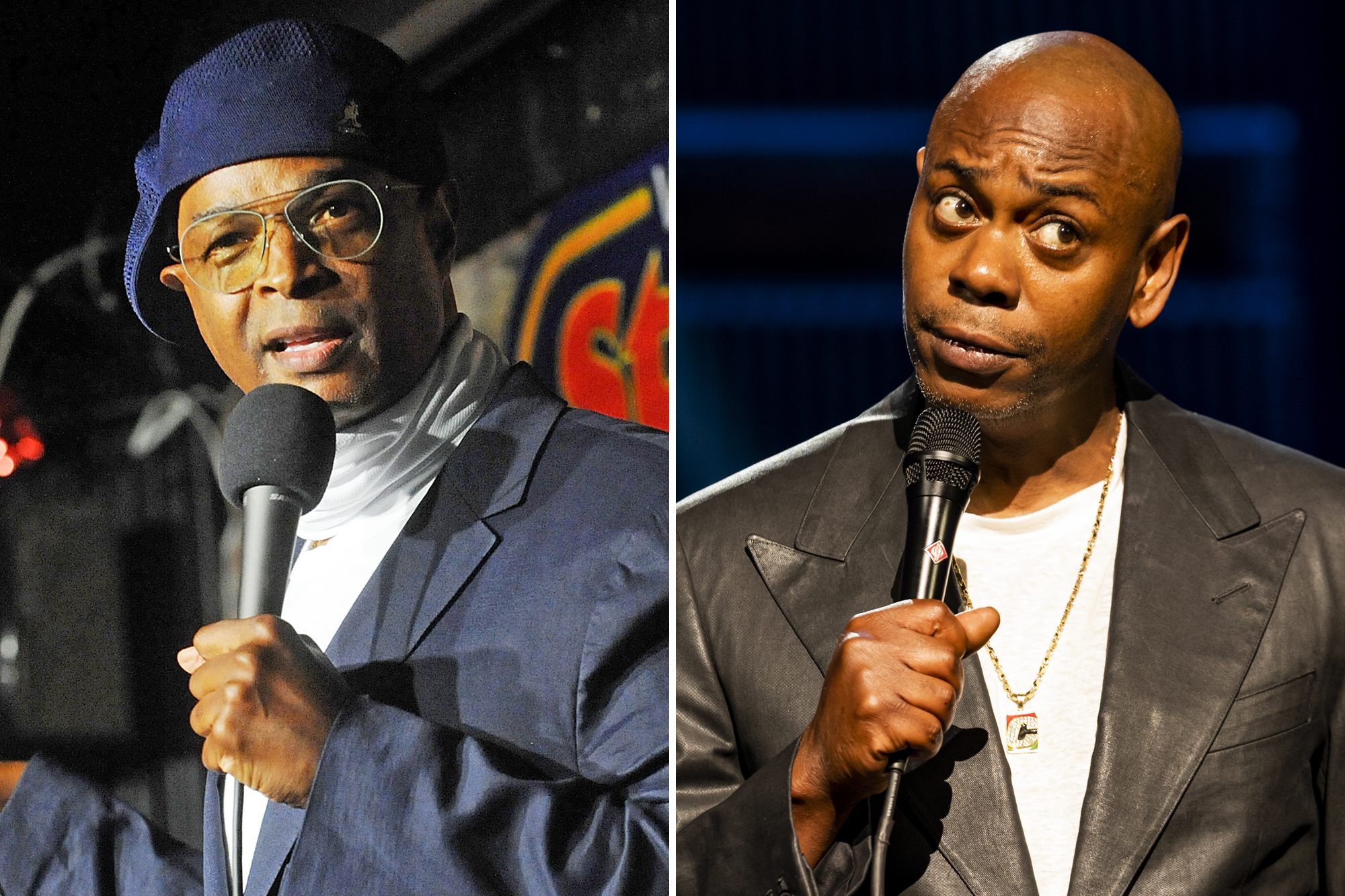 And with his controversial new Netflix special, “The Closer,” Wayans says Chappelle is also a freedom fighter.

“I feel like Dave freed the slaves. Yeah, the comedians,” a masked Wayans, 61, told TMZ while heading to catch a flight Monday at LAX. “We were slaves to PC culture and he just, you know — as an artist he’s Van Gogh. He cut his ear off. He’s trying to tell us it’s OK.”

Critics called for “The Closer” to be yanked from the streaming giant’s lineup, but a head Netflix honcho declared Monday that he prefers to stand on the side of “artistic freedom.”

“Chappelle is one of the most popular stand-up comedians today, and we have a long-standing deal with him. His last special ‘Sticks & Stones,’ also controversial, is our most-watched, stickiest and most award-winning stand-up special to date,” Ted Sarandos, 57, co-CEO and chief creative officer of Netflix wrote in a company memo. “As with our other talent, we work hard to support their creative freedom — even though this means there will always be content on Netflix some people believe is harmful.”

Wayans went a step further than Sarandos when TMZ’s camera man asked him if Chappelle’s bold moves allow artists to “be a bit more risqué or free to be yourself?”

The “Lethal Weapon” star responded, “I’ve always been free — but, um, I just think he’s saying, ‘You know what? All that I have, I’m not afraid to lose it for the sake of creative freeness of speech. You can’t edit yourself. Comedians, we’re like — Mercedes makes a great car, but you gotta crash a lot of them before they perfect it.”

Meanwhile, advocacy group GLAAD has declared that “Chappelle’s brand has become synonymous with ridiculing trans people and other marginalized communities.”

When TMZ asked Wayans to comment on such criticisms, he said “I can’t speak about the content of the show. But what I say is, there’s a bigger conversation we need to have. Someone needs to look us in the eye and go, ‘You’re no longer free in this country. You’re not free to say what you want. You say what we want you to say. Otherwise, we will cancel you.’ That’s the discussion we should have.”

So, is Chappelle following in a long line of trailblazers —from Lenny Bruce to Richard Pryor — to be the modern “poster child” for comedians?

“He’s a unicorn. He’s amazing. He’s a Van Gogh,” Wayans said before taking off to hop his plane.