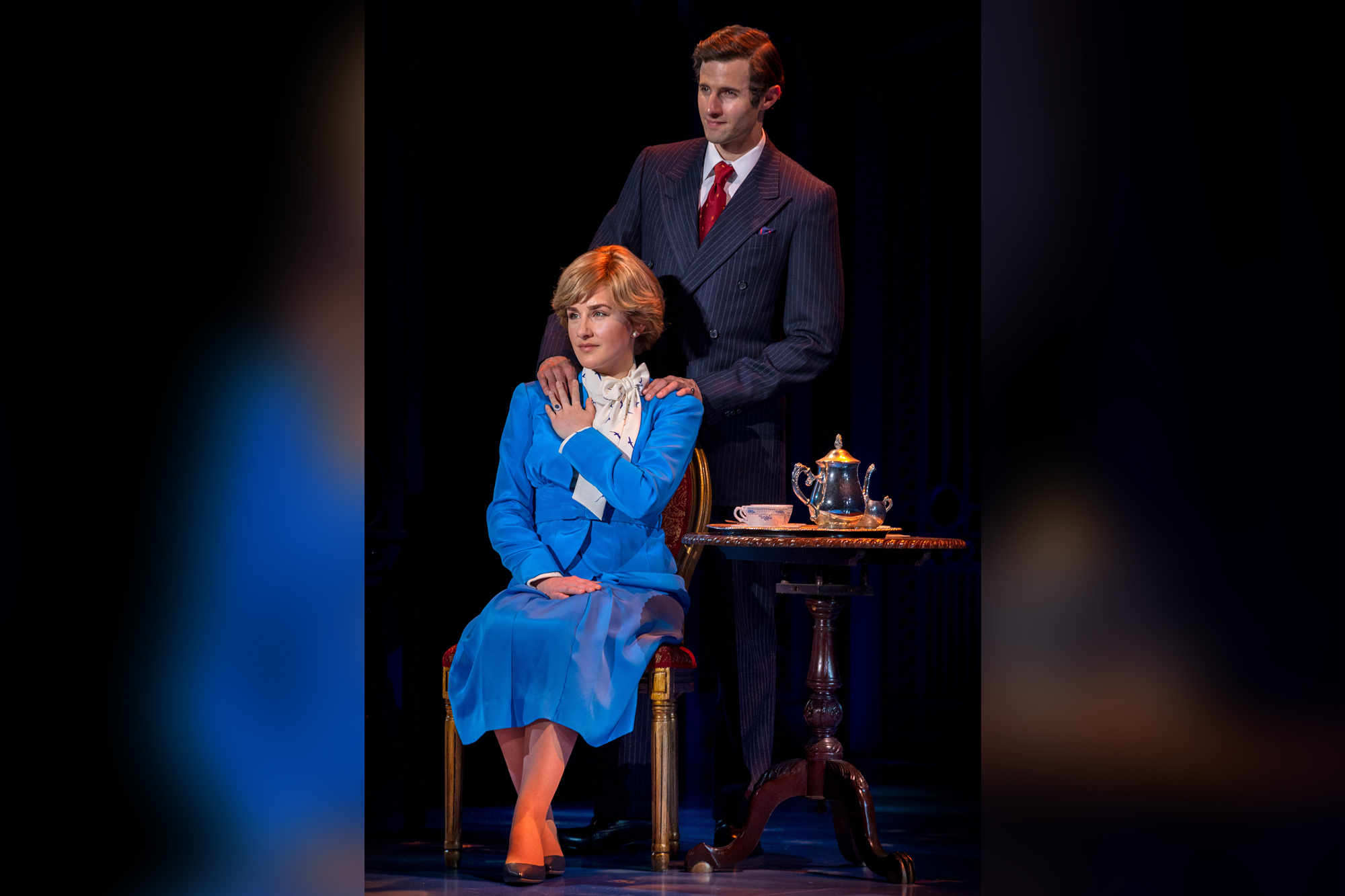 A Broadway musical has become the first major show to announce a 2021 reopening date — and it’s a talker.

“Diana: The Musical,” about the late Princess of Wales, will resume performances at the Longacre Theatre on Dec. 1 with an opening night of Dec. 16. That’s one year and eight months after the production’s originally planned opening of March 31, 2020, which never happened due to the coronavirus pandemic.

An unusual move the “Diana” producers have made is debuting on Netflix before the curtains rise again on Broadway. The cast filmed the show in its New York theater last September without an audience, and viewers will be able to stream that capture of the performance on the service (also home to “The Crown”) starting Oct. 1.

“Diana,” which stars Jeanna de Waal as the princess who tragically died in a 1997 Paris car crash, has gained relevancy during its time off. A recent Oprah Winfrey interview with Prince Harry, Diana’s son, and his wife Meghan Markle has the whole world talking about the British royal family again — for better or worse.

New York has not yet announced a firm date for Broadway shows to start up, and the 41 theaters are currently shuttered through at least Labor Day weekend. However, theater insiders widely agree that the only way a show can not only profit, but pay its bills, is with full capacity available. Currently, no more than 150 people can sit inside a theater, with proof of vaccination or a negative COVID test result.

Charlotte St. Martin, president of the Broadway League, recently told the Points Guy that several productions are slotted to reopen as early as September.

Another big show already announced it will begin previews in December, but open early next year. “The Music Man,” starring Hugh Jackman at the Winter Garden Theatre, starts previews Dec. 20, 2021, and has an opening night of Feb. 10, 2022.