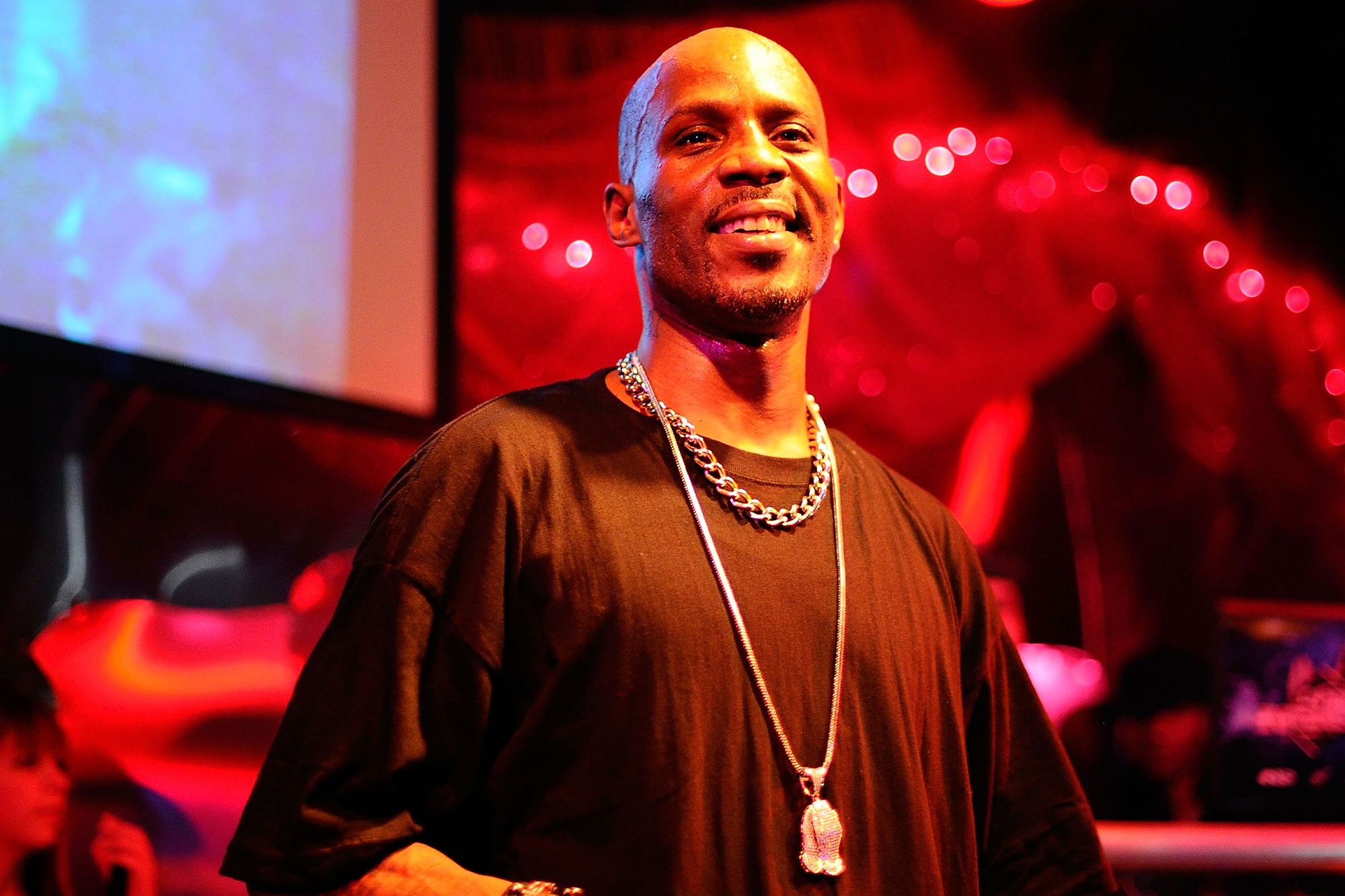 The 50-year-old, gravel-voiced musician, who died Friday following an April 2 heart attack triggered by a drug overdose, showed off his comedic delivery in a 2015 episode of the Randall Park-starring ABC sitcom “Fresh Off the Boat.”

In the episode, Louis Huang’s (Park) son Eddie, played by Hudson Yang, gets a part-time job pitching in at the home of a new neighbor — DMX. But Eddie has a lot to learn before he jumps in.

“You look older in person,” Eddie tells him in the episode, titled “We Done Son,” to which a baby-cradling DMX responds, “Fatherhood ages you. I’m tired. Emotional. Crying. Yelling. Pulling up the same cotton commercial. It’s the fabric of our lives.”

But when an excited Eddie says he can’t wait to clue in his friends about his new gig, the hip-hop legend forks over a multipage nondisclosure agreement for him to sign.

The Ruff Ryder then rattles off a list of chores for Eddie to take on for his newborn daughter, including “baby-proofing the living room” and putting “lavender drops in her cloth diapers.” When Eddie asks why he doesn’t just use disposable ones, an environmentally conscious DMX responds, “ ‘Cuz I ain’t trying to leave some big-ass carbon footprint.”

In another, more touching scene, DMX gives Eddie a tour of his orchid-laden private greenhouse and offers the boy some solid relationship advice.

“When I first started growing orchids, I thought they needed the most expensive soil and lights to blossom. And they died,” the “Party Up (Up in Here)” singer tells Eddie while showing off his floral bounty. “That’s when I realized that all they really needed was time and attention.”

DMX then draws a connection between his horticultural know-how and how to treat women.

“You don’t need to get your girl a gift,” he says. “You need to give her your time.”

That clip brought a wistful reaction from Twitter user and apparent orchid-grower @CharlotteAbotsi, who shared it with a message of foreshadowing. “This morning I woke up to find the last petal of an orchid plant I’ve been trying to nurse on the floor,” she wrote in the tweet. “I should’ve known then. RIP DMX.”

That quick stint on “Fresh Off the Boat” apparently wasn’t DMX’s only connection to sitcom life. During a 2017 episode of the talk show “Hot Ones,” actress Gabrielle Union told host Sean Evans that DMX “loves” the 1980s sitcom “The Golden Girls.”

“That’s a real fun fact,” says Union, who worked with him in the 2003 film “Cradle 2 the Grave.” In the video, Union shares that DMX watched the show in his trailer on set — and invited her to join him over beers. “We would have a Heineken — and sometimes a little Crown [Royal] — and we watched ‘The Golden Girls,’ ” she says, adding, “And he would laugh hysterically.”

Union was also among the celebrities who weighed in on his passing Friday. “No words right now. Nothing but fierce love, prayers and protection for X’s family, friends and fans. This loss is devastating,” she tweeted, adding prayer emojis and a black heart.