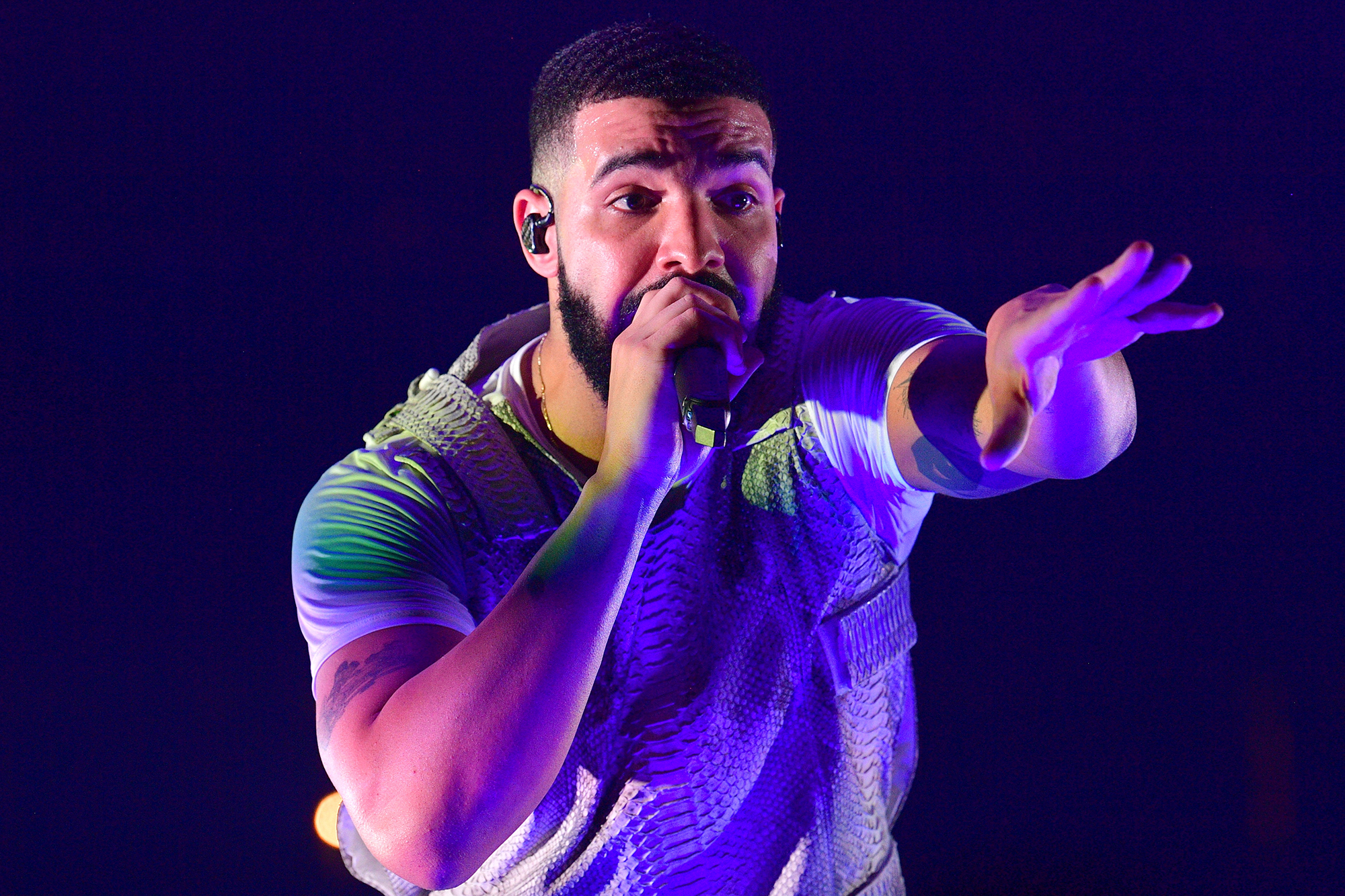 Is Drake being ‘Scary’ honest?

But fans of the 34-year-old Canadian crooner are now wondering if his new music is all part of his long-standing beef with Kanye West, 43.

Drizzy’s trifecta of new songs, “What’s Next,” “Lemon Pepper Freestyle” and “Wants and Needs,” come as a highly acclaimed sequel to his first “Scary Hours” album which dropped in 2018. For this new edition to the anthology, Drake tapped rappers Rick Ross and Lil Baby to bless the EP with their lyrical talents.

As for his flow, Drake, true to form, laces his latest verses with emotional innuendos and double entendres.

But cyberspace sleuths with keen ears for shade have taken to Twitter, suspecting the OVO frontman of confirming a hookup with Kanye’s estranged wife, Kim Kardashian.

“Yeah, I probably go link to Yeezy I need me some Jesus / But as soon as I start confessin’ my sins, he wouldn’t believe us,” Drake raps on song “Wants and Needs.”

“Did Drake basically confess to hittn Kim on wants and needs??” one fan tweeted.

No stranger to alluding to his issues with Kanye, nor his alleged past with Kim, Drake previously suggested he and the 40-year-old “Keeping Up With the Kardashians” star shared a romance on his 2018 track “In My Feelings.”

Following its release, Kanye digitally confronted Drake in a scathing series of videos.

So far, Ye has yet to comment on Drake’s latest insinuations.

Regardless of anyone’s feelings on the thinly veiled sub diss, fans are totally feeling “Scary Hours 2” as a whole.

In addition to bars, Drake dropped a music video for “What’s Next.” However, fans are still waiting for visuals for “Lemon Pepper Freestyle” and “Wants and Needs.”

His long-awaited “Certified Lover Boy” album was set to take over streaming platforms in January; however, he pushed the release date in order to recover from surgery.

“I was planning to release my album this month but between surgery and rehab my energy has been dedicated to recovery,” he said in an Instagram update.

“I’m blessed to be back on my feet feeling great and focused on the album, but CLB won’t dropping in January. I’m looking forward to sharing it with you all in 2021.”

As for now, “Scary Hours 2” is available via Spotify, Apple Music and Tidal.