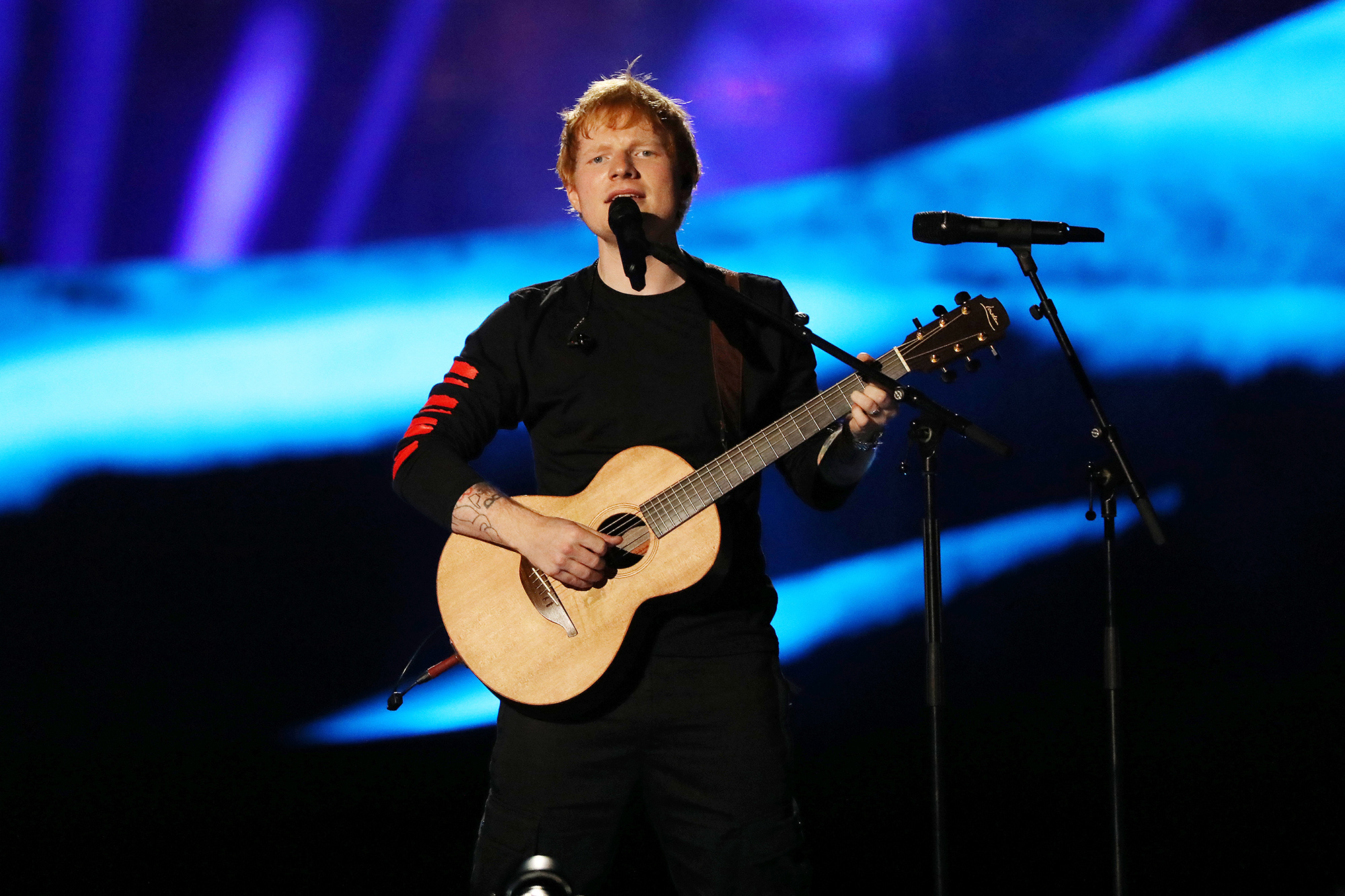 The singer announced the news via Instagram on Sunday, writing, “Hey guys. Quick note to tell you that I’ve sadly tested positive for Covid, so I’m now self-isolating and following government guidelines.”

The British musician told fans he’s still planning to promote the project with interviews and performances, but will now have to do conduct them from his home as he continues to quarantine.

“I’m now unable to plough ahead with any in person commitments for now, so I’ll be doing as many of my planned interviews/performances I can from my house,” he explained. “Apologies to anyone I’ve let down. Be safe everyone x.”

Sheeran, 30, was also scheduled to make an appearance during “Saturday Night Live” on Nov. 6 with actor Kieran Culkin. It’s unclear at this time whether Sheeran will be replaced, or appear virtually.

A rep for Sheeran did not immediately return Page Six’s request for comment.

Back in June, Sheeran gushed about how his creative process has changed since becoming a father. The “Perfect” singer and his wife, Cherry Seaborn, welcomed their first child together – daughter Lyra – in August 2020.

“I’m very structured with my day now so like usually if I was in the studio I would just kind of work until it was done,” he said at the time. “I feel like with a kid you need a structured workday. You can’t be working until 2 o’clock in the morning.”

Of learning how to successfully parent, Sheeran added, “No parent knows what they’re doing.”