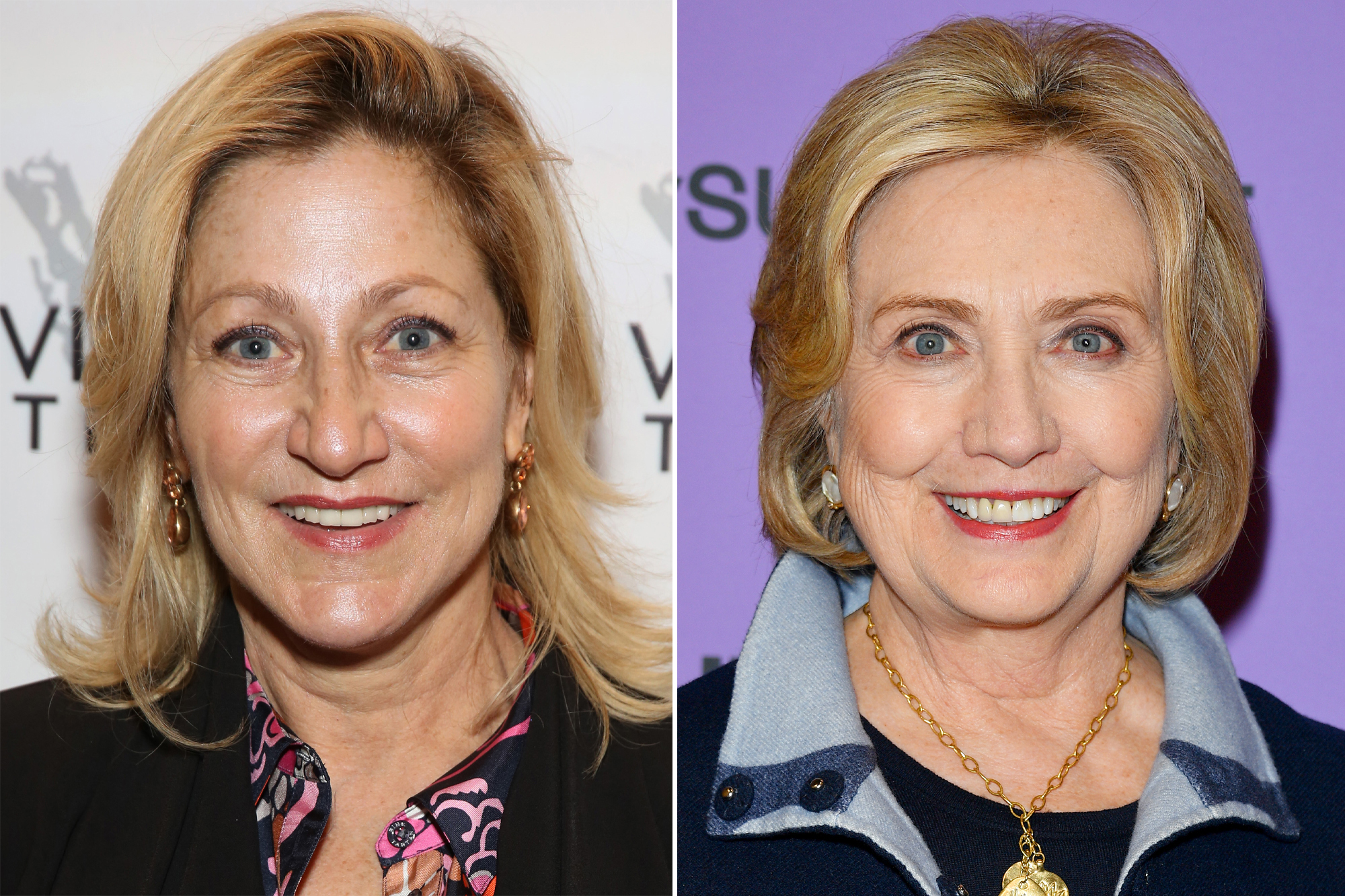 “Sopranos” star Edie Falco is stepping up to play yet another embattled spouse — this time a very real, high-profile one.

The 57-year-old actress has been cast as former first lady Hillary Clinton in the FX drama “Impeachment: American Crime Story,” according to Collider. The next installment of the anthology series — produced by Ryan Murphy (“Hollywood,” “Pose”) — will chronicle the sex scandal between former President Bill Clinton and onetime White House intern Monica Lewinsky and the subsequent political fallout.

“Hillary is actually not a significant character in ‘Impeachment’ because it’s really told from the point of view of these women who were really far from the center of power,” FX CEO John Landgraf told The Hollywood Reporter in 2019. “It’s really a revisionist history as told through the point of view of these women whose stories did not seem in any way central to the political stakes of what was going on but who became really central to that.

“Hillary is a character in it, but she’s not one of the main characters in it,” he added.

Murphy’s production is based on disgraced ex-New Yorker writer Jeffrey Toobin’s 2000 book “A Vast Conspiracy: The Real Sex Scandal that Nearly Brought Down a President.”

Filming on the series — which had been slated for a 2020 debut but no longer has a firm premiere date —  was temporarily halted in December due to a positive COVID-19 test on set.