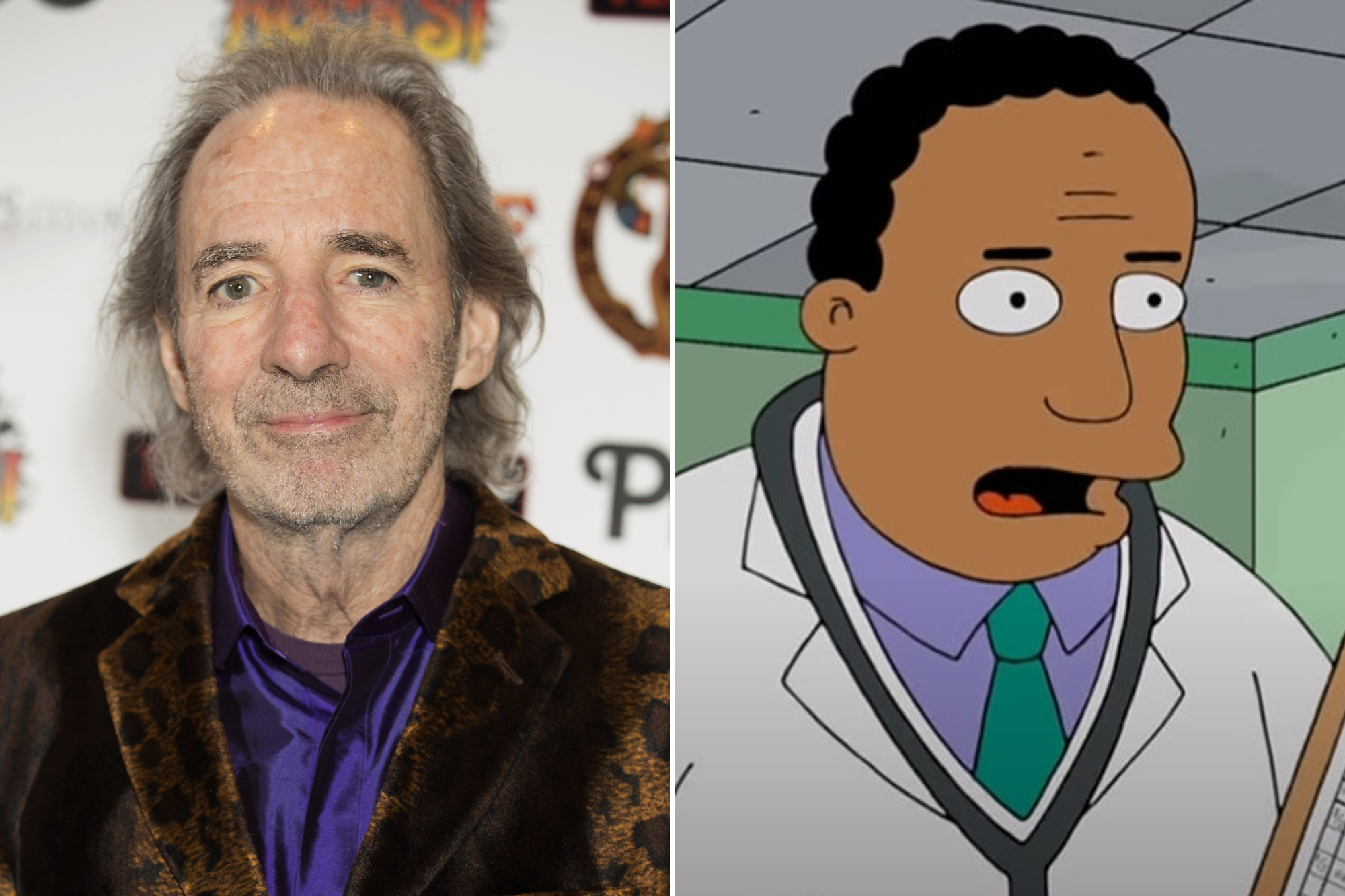 Another white “Simpsons” voice actor has stepped down from lending his pipes to a character of color.

According to The Wrap, Harry Shearer, who is white, will no longer voice the African-American character Dr. Hibbert. He’ll be replaced by Kevin Michael Richardson (“Bless the Hearts”) in next Sunday’s episode, “Wad Goals.”

Shearer has voiced Springfield’s most skilled doctor — in contrast to Hank Azaria’s incompetent Dr. Nick — since 1990. He also voices Ned Flanders and Principal Skinner, among other characters — and he’ll still appear as the former in next Sunday’s episode.

He joins Azaria, who last year announced that he’d no longer voice the Indian character Apu — in part after a 2017 documentary, “The Problem with Apu,” brought attention to the subject. Azaria still voices a wide range of characters on the show, such as Moe and Chief Wiggum.

“The Simpsons” is far from the only animated series to address this topic in recent months.

After the resurgence of the Black Lives Matter movement over the summer of 2020 following the killing of George Floyd, “Family Guy” actor Mike Henry, who is white, announced that he was stepping down from voicing the black character Cleveland. Arif Zahir has since taken over that role.

“The Simpsons” is currently in Season 32, airing Sundays at 8 p.m. on Fox.