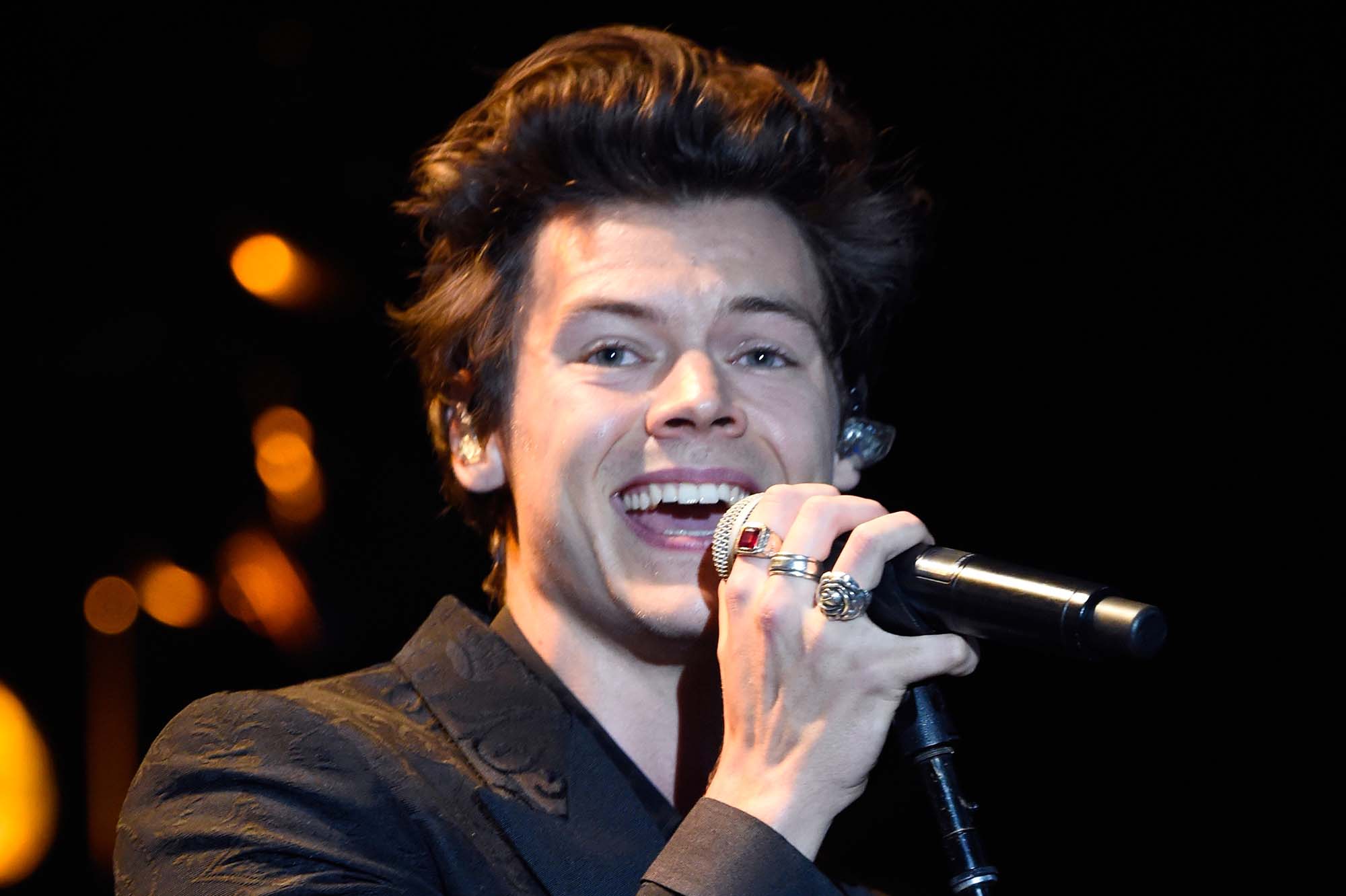 One Direction alum Harry Styles graced the 2021 Grammy Awards with a more subdued version of his trademark fashion flair during his performance Sunday night. The 27-year-old singer — known for dressing in eccentric looks, not to mention twinning with girlfriend Olivia Wilde — opened the show with a smooth version of “Watermelon Sugar.”

Styles rocked a black leather jacket and pants, plus a green feather boa — but opted to go shirtless and show off his prominent pecs and tattoos.

“I mean, I would have worn a shirt for my first Grammys, but you know — each to his own,” joked host Trevor Noah.

It was a subtle, visual feast from ex-boy-bander Styles, who previously stunned in a much-critiqued Gucci gown for a Vogue magazine cover in December. On New Year’s Day, argyle-clad Styles kicked off 2021 with even more panache by releasing a spirit-lifting video and song, “Treat People With Kindness,” featuring “Fleabag” star Phoebe Waller-Bridge and lyrics like “Maybe we can / Find a place to feel good / And we can treat people with kindness.”

Much of the event, hosted by Trevor Noah, was held in and around the Los Angeles Convention Center after getting postponed from its Jan. 31 slot due to the coronavirus pandemic.