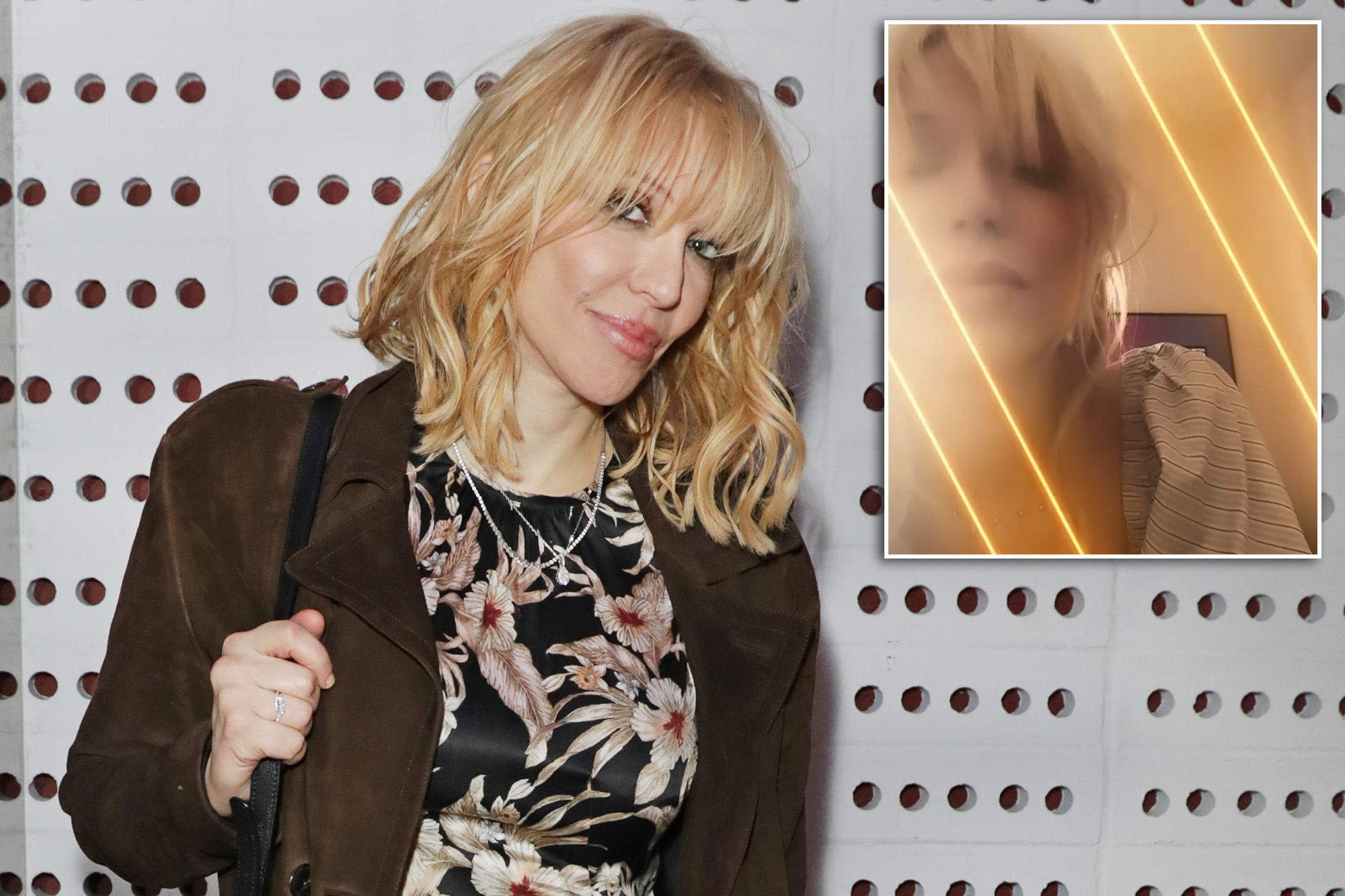 Courtney Love revealed that she nearly died over the summer from anemia after doctors stigmatized her “for being an addict.”

“People, I’ve been sad, and extremely sick. Debilitated , in indescribable pain and in August at 97 pounds almost died in hospital from anemia( hemoglobin I had none ),” she wrote on Instagram alongside a video of herself staring into the camera.

The “Doll Parts” rocker said the discovery of an “empathetic wise” pain management doctor turned her life around after “many ill-equipped” doctors focused only on her drug addiction.

“But I’m so good now . And on CBD oil . Which has removed ALMOST ALL the physical symptoms . And all the pain,” Love, 56, continued.

Love said she used to “scoff at cannabis/THC” but CBD, which is derived from the hemp plant, has changed her life. She credited actor Woody Harrelson for enlightening her about its natural benefits and said it’s helped her remain “100 percent sober.”

“Bear with me as I start to try and have a blast and help others every pain free day !!! I’ve been basically bedridden . I thought I was broken for sure this time . But I’m ok !” she continued in her caption. “So I’m just waking and I’m frail. I’ll be strong again soon !”

Love hashtagged Crohn’s disease at the end of the caption. Though it doesn’t appear Kurt Cobain’s widow suffers from the autoimmune disease, she did say following the 2015 premiere of “Kurt Cobain: Montage of Heck” that the Nirvana frontman sought treatment for Crohn’s.

“I think he should have been taking to the Mayo Clinic or whatever, but we did have Cedars-Sinai available to us,” she explained, “so he went there several times for Crohn’s disease, endoscopies, a biopsy, over and over and over again.”