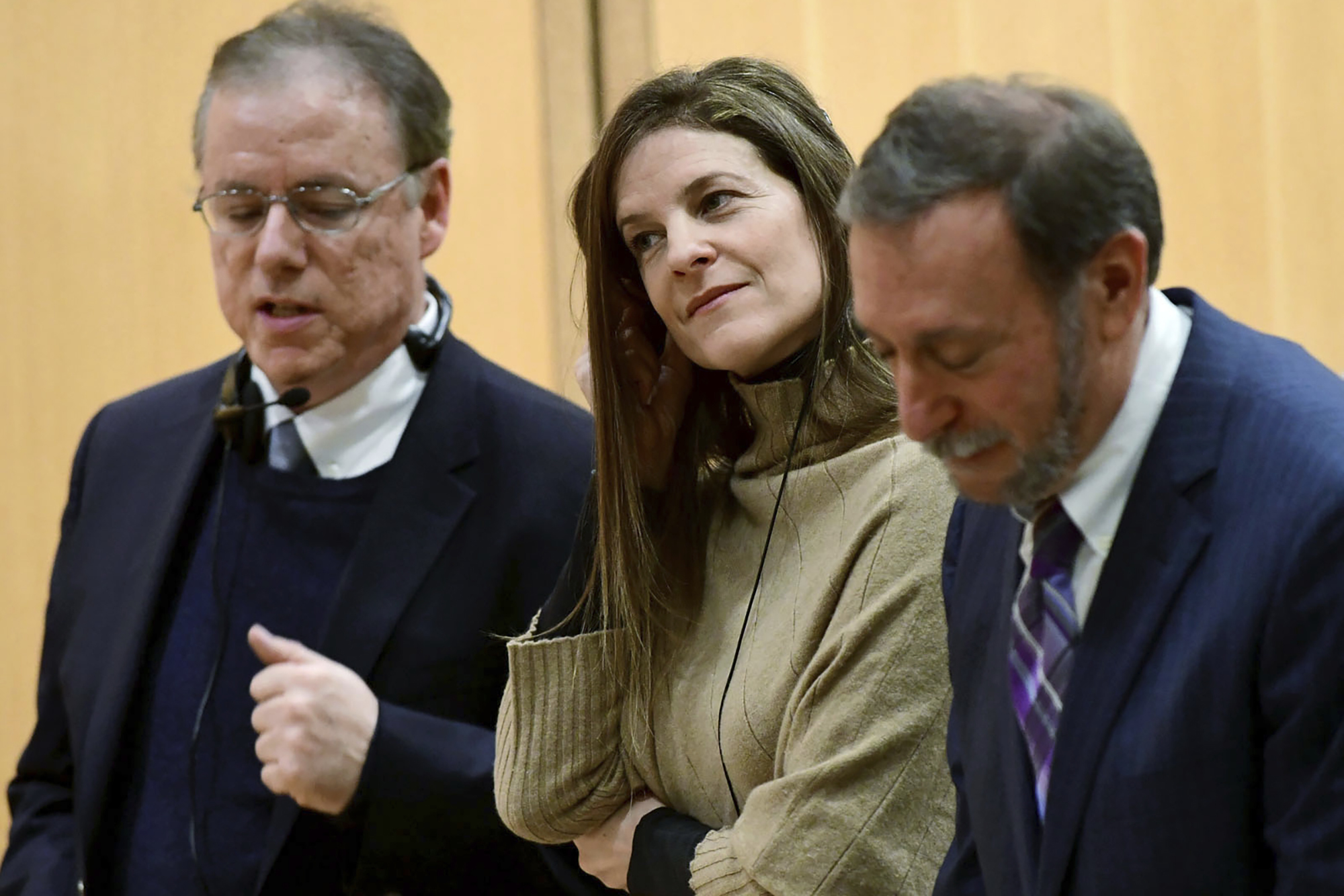 These cases are going from the headlines to primetime.

The flicks will premiere on back-to-back nights, according to Deadline, starting at 8 p.m. on June 5 with “Gone Mom.”

Starring “The X-Files” alumna Annabeth Gish in the titular role, “Gone Mom” recounts the 2019 disappearance of Dulos, a Connecticut mom-of-five.

Investigators found forensic evidence, including blood at the 50-year-old’s home, that strongly suggested she was the victim of an assault, but Dulos remains unaccounted for to this day.

At the time of her disappearance, Dulos was in the midst of a contentious divorce and child-custody battle with her husband, high-powered real estate developer Fotis Dulos, who will be portrayed by veteran actor Warren Christie.

Eventually charged with his wife’s murder, Fotis Dulos took his own life while out on bail in Jan. 2020, maintaining his innocence in a handwritten suicide note.

His girlfriend, Michelle Troconis, has similarly pleaded not guilty to charges of evidence tampering, hindering prosecution and conspiracy to commit murder in connection to Jennifer Dulos’ disappearance.

Gristina pleaded guilty in 2012 to a single count of promoting prostitution to avoid a protracted trial on allegations that she served as a high-end madam to the stars — all while maintaining a quiet suburban life.

Reached by The Post, Gristina confirmed that the movie is based on her life story, but said that none of her well-heeled clients would be named, maintaining her years-long vow of silence.

“Some things should never be told,” she said. “Trust is a valuable asset.”