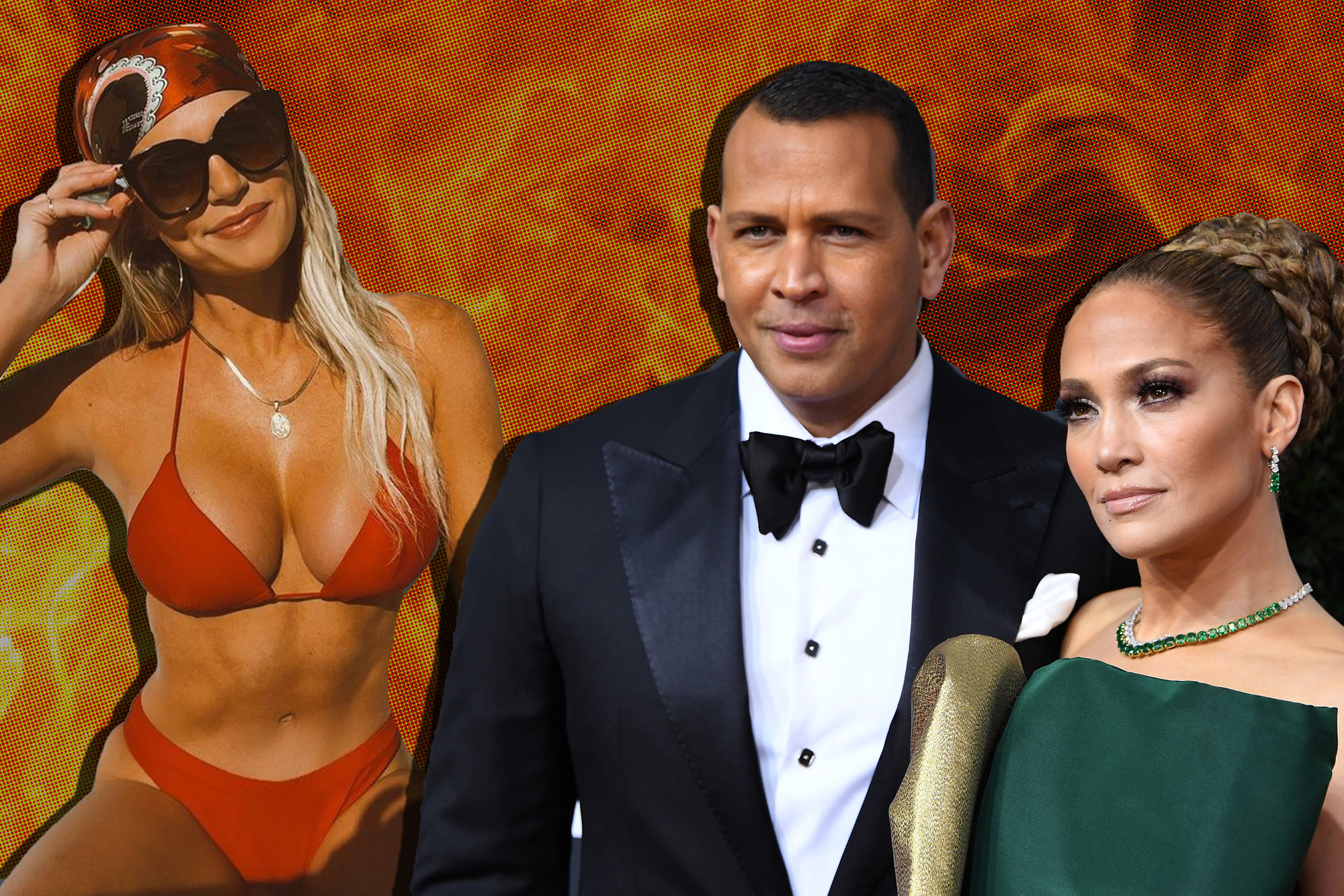 Jennifer Lopez and Alex Rodriguez broke up in the wake of his scandal with “Southern Charm” star Madison LeCroy.

A source exclusively tells Page Six the couple finally decided to part ways after the former Yankee was linked to the reality star.

Then LeCroy revealed she had been FaceTiming with Rodriguez, but insisted they had not met in person.

“He’s never physically cheated on his fiancée with me,” LeCroy declared to Page Six in February.

The source told Page Six, “The Madison LeCroy scandal was the reason they finally broke up. There were already problems, but Jennifer was really embarrassed by it.”

Lopez — who started dating Rodriguez in 2017 — also recently revealed that she and the 45-year-old saw a therapist during their time in quarantine.

“It has been actually really good. We got to work on ourselves. We did therapy,” she recently told Allure.

And the 51-year-old star believes counseling helped them during the lockdown.

“I think it was really helpful for us in our relationship,” she said.