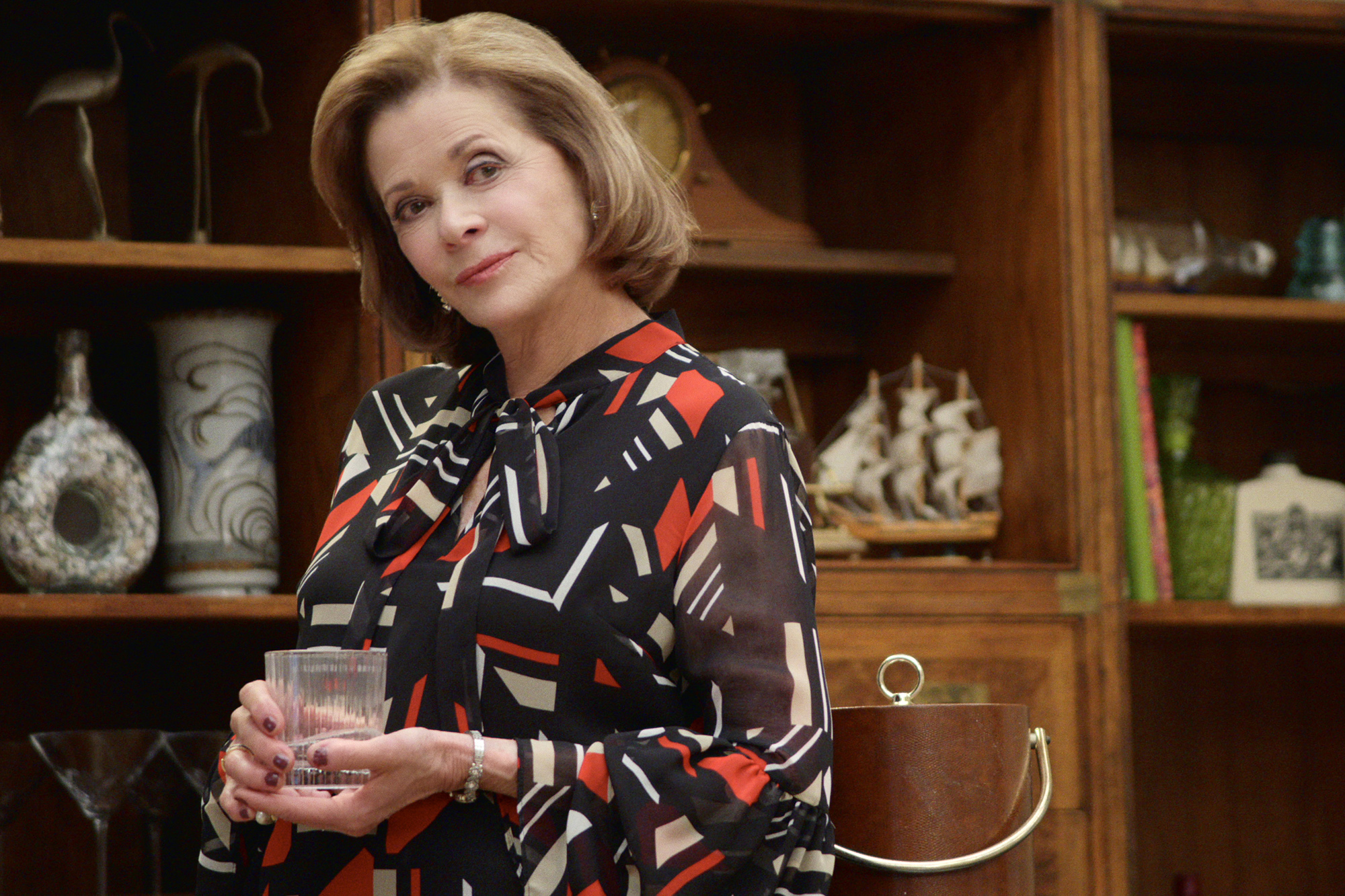 Walter, who was 80, died peacefully in her sleep in her New York City home.

While her stage, film and TV career spanned more than six decades, the Emmy winner was perhaps best known — and most beloved — for her portrayal as the matriarch of the Bluth family on “Arrested Development,” alongside Jason Bateman, Will Arnett, Portia de Rossi, Tony Hale and Jeffrey Tambor.

Walter’s character, known for her one-liner zingers and zany, over-the-top absurdities, became a standout on the show as the most quotable character — thanks to plenty of booze-fueled rants during the show’s five seasons.

Here are some of Walter’s best moments and quotes as Lucille.

Before the infamous banana stand blows up, Lucille dishes some truth on Michael who won’t give his brother a freebie. “I mean it’s one banana, Michael. What could it cost? $10?”

The original “I don’t know her”

Move over, Mariah Carey. Lucille Bluth is the OG for burns about not knowing someone. “I don’t know who that is and I don’t care to find out,” Lucille says about Jimmy Kimmel after Michael lets her know he had a skit about her on his show.

Never without a drink in her hand, things get even crazier when Lucille is left home alone.

“I’d have to get up pretty early to be drunk by one o’clock,” says Lucille when asked if she’s drunk.

A simple question from a waitress is enough to set Lucille off. “I don’t understand the question and I won’t respond to it.”

Lucille doesn’t seem to favor any one of her children. “You’re my third least-favorite child,” she tells Michael in one scene. She also once said, “I don’t care for Gob.”

Lucille hires a private eye to see if her husband is cheating on her and is convinced he’s the best — despite his cheesy name.

Sure, her son Buster is well into his 30s, but that doesn’t mean Lucille isn’t suffering from post-partum depression delusions. “That’s how long I’ve been depressed about him,” she declares.

She certainly had a flair for drama — and could sure rock a brooch.

Coo coo ca cha! In a rare family bonding moment, everyone thinks Michael is a chicken.