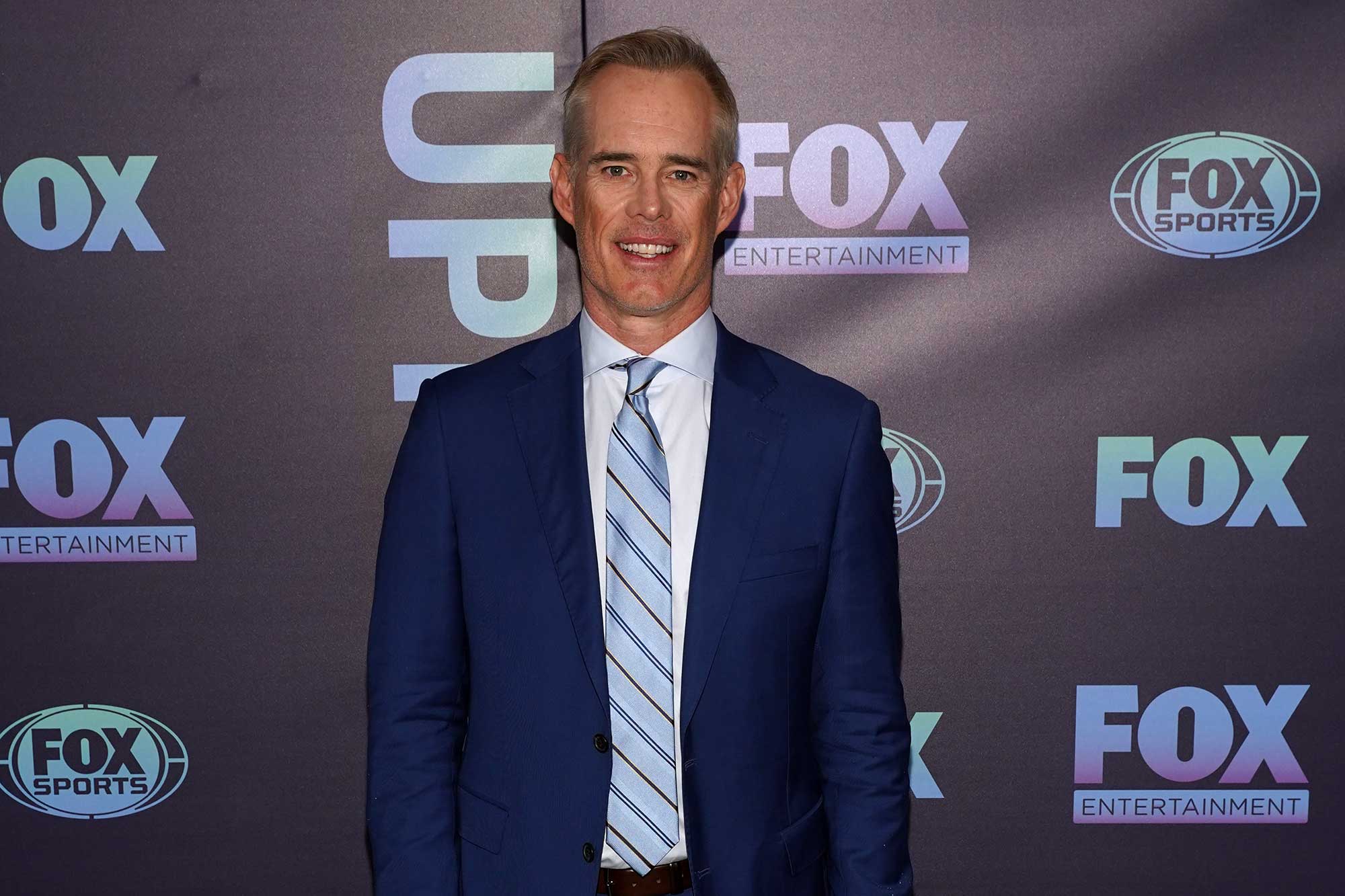 Joe Buck will be a guest host on “Jeopardy!” putting him in contention for the coveted permanent job, The Post has learned.

Buck’s episodes are expected to air at some point in the mid-summer, according to sources. Guest hosts have done one- or two-week stints. No word yet on how long Buck will be on.

The tryout will not impact Buck’s schedule as the voice of MLB and the NFL on Fox.

Buck will join a group of guest hosts who have vied to replace the late Alex Trebek. He will be the second from the world of sports.

Anderson Cooper, Bill Whitaker, Mayim Bialik, Savannah Guthrie and Dr. Sanjay Gupta are all on the schedule, as well.