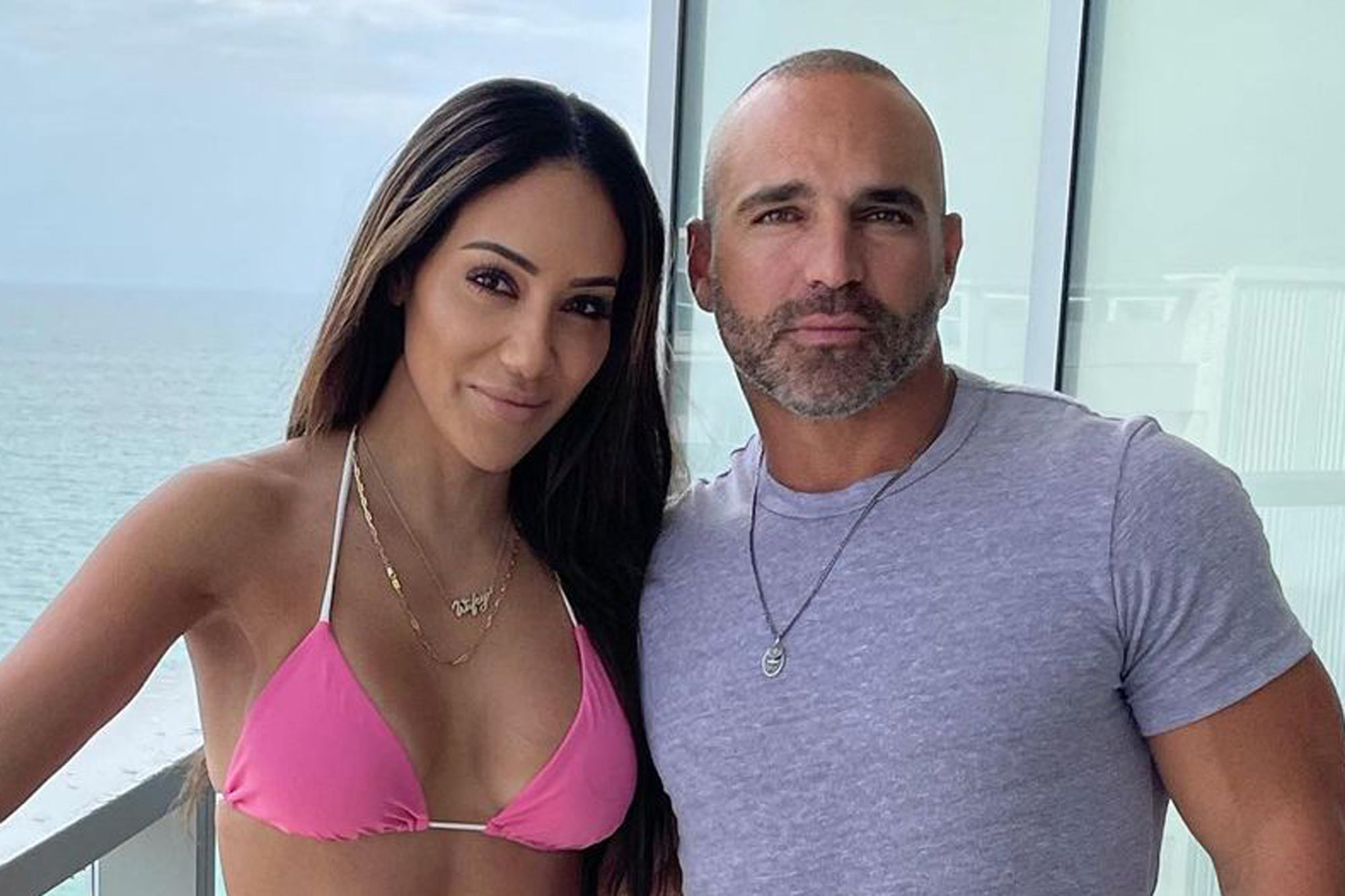 Melissa and Joe Gorga’s marital problems came to a head on Wednesday’s episode of “The Real Housewives of New Jersey,” when Joe proclaimed that he and Melissa had “grown apart.”

The pair’s bickering over dinner exploded when Melissa walked ahead of Joe to get to their vehicle at the end of the night. (Yes, really.) Joe contended that Melissa was no longer the stay-at-home housewife he married, cautioning her at one point, “Be careful what you say ’cause I’ll never talk to you again.”

Melissa, 42, began to yell back that he was “spoiled” and that she had “kissed his ass” for years.

The outburst was an about-face from earlier, when she attempted to reassure Joe by saying, “If I have a little success in my own personal life that’s not against you. Let your wife have a little something that’s my own. That doesn’t mean I don’t love you.”

Fellow “RHONY” cast members Margaret Josephs and Jackie Goldschneider — and their respective husbands, Joe Benigno and Evan — attempted to de-escalate the situation in the car and offered support to the couple when they arrived back at the Gorgas’ shore home.

While the two buried the hatchet to celebrate the late Giacinto Gorga in Wednesday’s episode, the argument returned in the mid-season “RHONJ” trailer, which saw Joe tell Melissa he’s “done” with their marriage

Melissa acknowledged to Page Six in February that the couple “went through a rough, like year-and-a-half” that “started right before the pandemic.”

“I feel like as I become more and more independent in certain ways, it really is a struggle for him,” she added. “I hate that. It shouldn’t be a struggle and it really is. We really go through it and we’re very raw and real and honest with it. So you’re going to have to see how that all unfolds.”