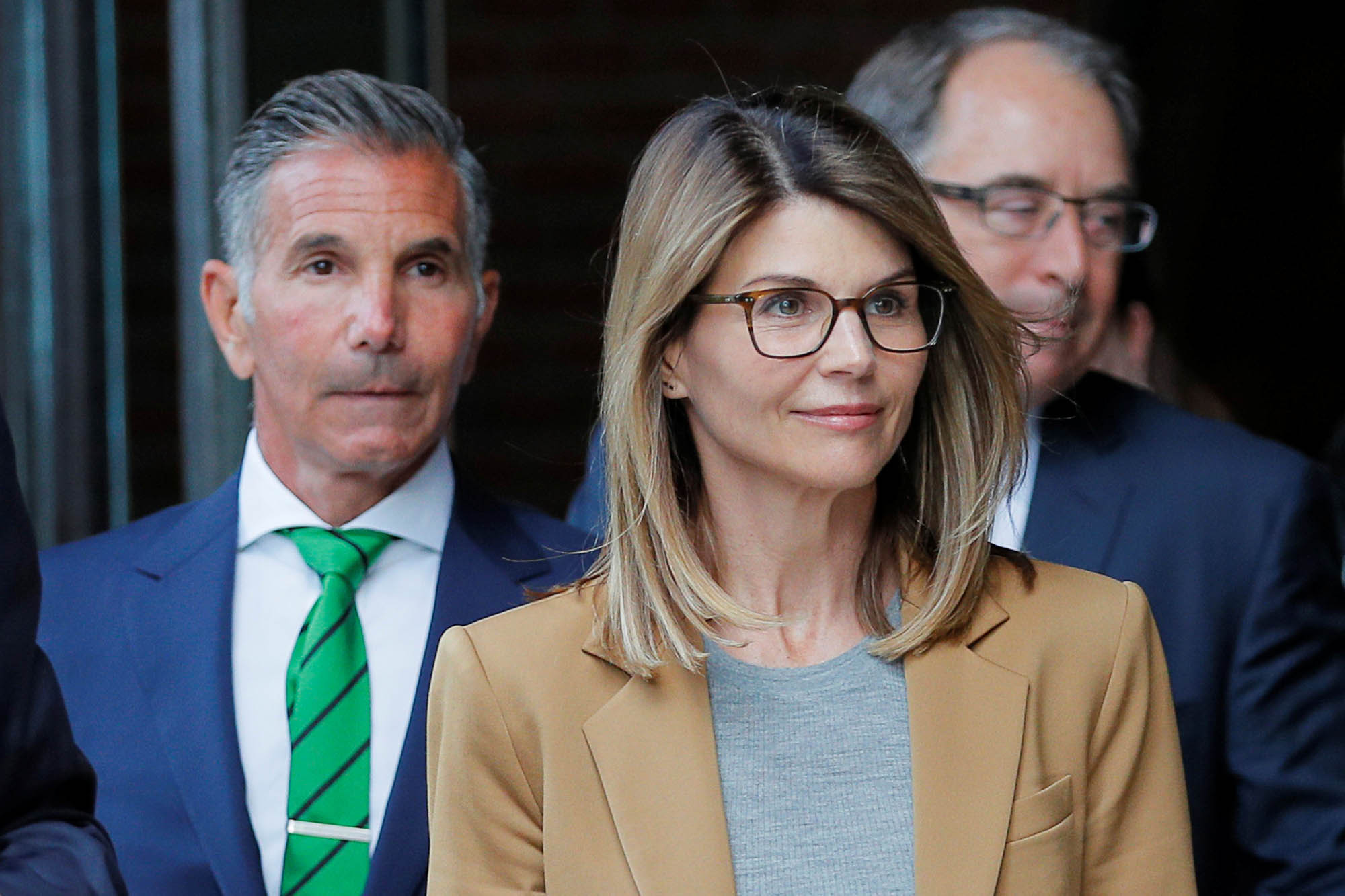 They’re out of the slammer — and now they’re allowed out of the country.

Convicted fraudsters Lori Loughlin and her husband Mossimo Giannulli have been granted permission by a federal judge to travel to a Mexico resort town for about a week in mid-June.

The former “Full House” star and her hubby requested permission for the Cabo trip last week — and needed a judge to sign off on the travel because they are both still on supervised release as part of their sentence in the college admissions case.

The pair wrote they are taking the Mexico trip to spend time with family, but did not elaborate on their plans south of the border.

In their requests, the couple highlighted their compliance with the terms of their release.

“Ms. Loughlin has remained in compliance during her term of supervised release. According to the Central District of California, Ms. Loughlin has presented respectfully and cooperatively in all interactions with her Probation Officer,” Loughlin’s request states.

Loughlin and Giannulli each pleaded guilty to one count of conspiracy to commit mail and wire fraud for paying a $500,000 bribe to get their two daughters, Isabella and Olivia Jade, accepted into the University of Southern California as bogus crew recruits.

Their daughters were not actually student athletes.

Loughlin served two months in federal prison, while Giannulli was sentenced to five — but was released early in April and finished his term in home confinement.