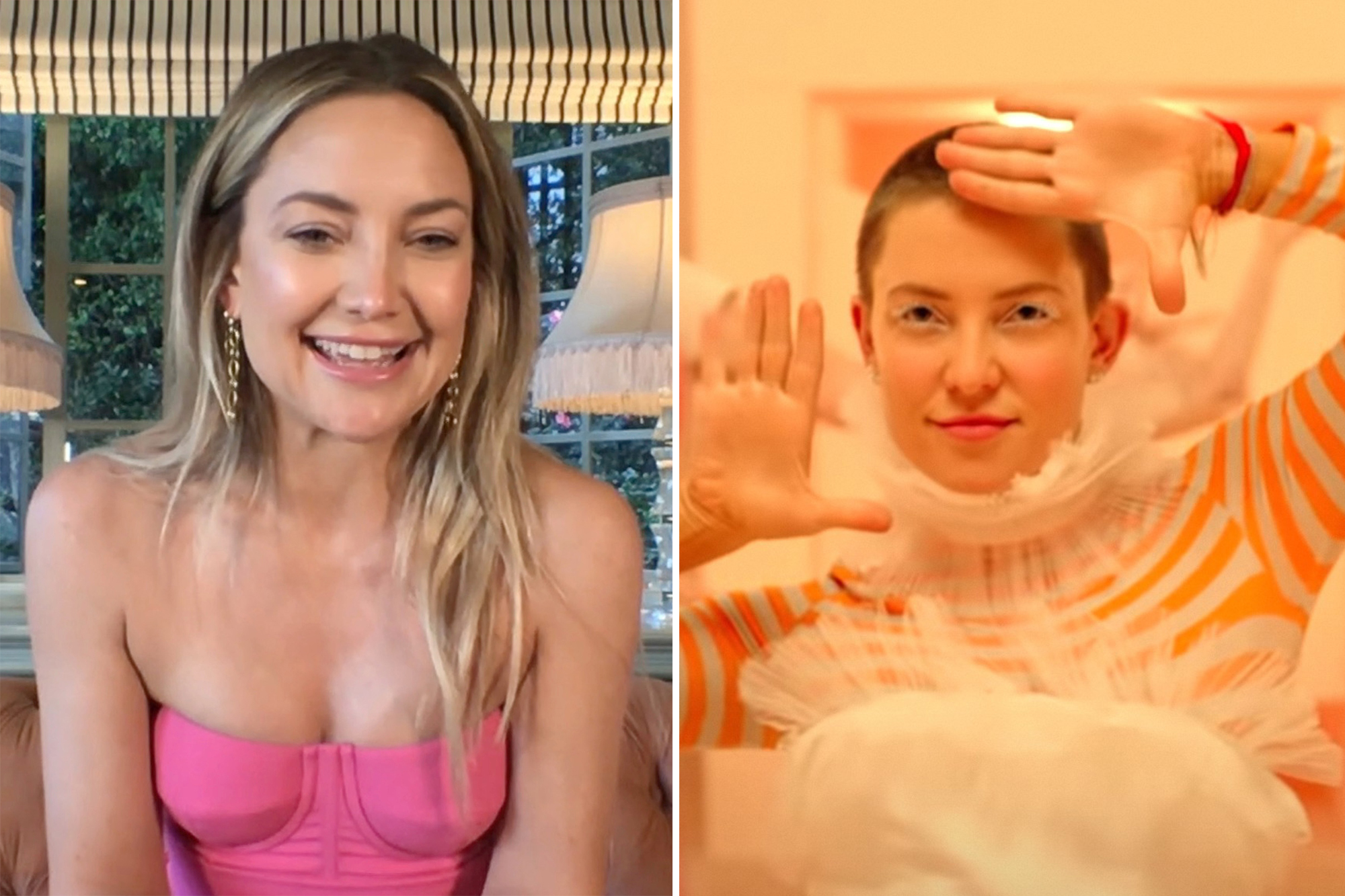 For Kate Hudson, a mostly-at-home 2021 Golden Globes ceremony proved a blessing in disguise.

The actress, who is nominated for best actress – motion picture comedy or musical for her role in Sia’s “Music,” has provoked controversy for playing the sister of a girl with autism.

Host Tina Fey quipped during the awards show’s monologue that Hudson’s involvement in the film was the “most offensive casting since Kate Hudson was the Weight Watchers spokesperson.“

The whirlwind of outrage continued online when the Globes official Instagram account posted images of Hudson, 41, getting ready to present an award.

“She does not deserve a nomination. She engaged in harmful restraints in this ableist film,” said user quinnkrystal420.

And jane_xenite said, “Well we all know who won’t and shouldn’t win and it’s Kate Hudson.”

Autism advocates have taken particular issue with actress Maddie Ziegler’s stereotypical performance as the main character, and Hudson’s character’s use of a much-debated technique called “restraint” to calm her sister down during the film.

Despite the backlash, which forced Sia to delete her Twitter account, Hudson still appeared on the telecast. She told preshow host Jane Lynch that she loved making the movie.

“As an actress and a singer and a dancer, it’s everything you’d want to experience,” Hudson said.