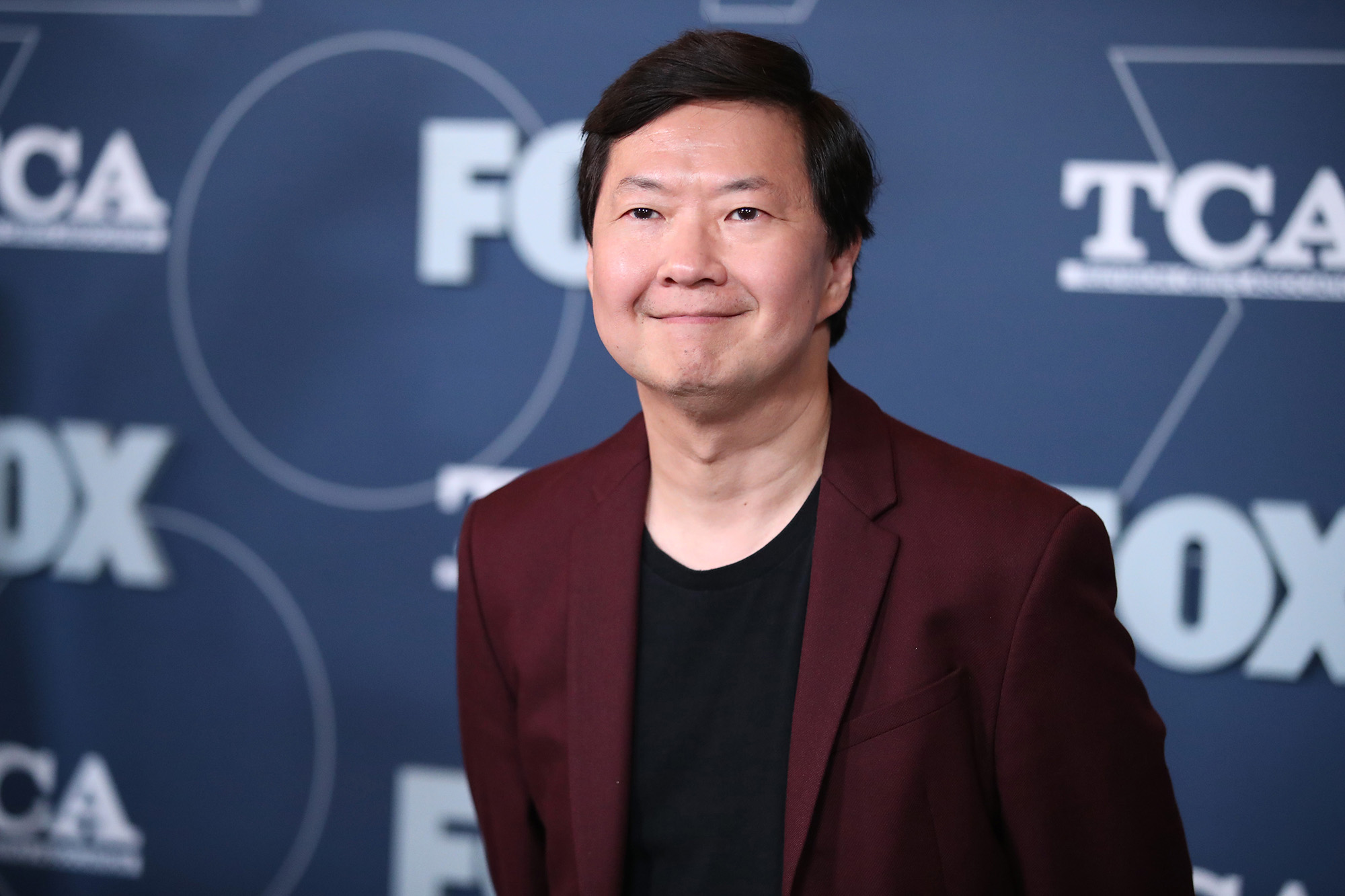 He’s the comic relief on TV and in movies — but Ken Jeong’s latest move is dead serious amid a national wave of anti-Asian hate crimes.

“The Hangover” and “Community” scene-stealer, whose parents migrated to the US from South Korea, also shared the crowd-sourced fund-raisers to his Twitter account so that others could contribute.

The financial action is just the latest move Jeong has made after a lone gunman killed six Asian women and two others in Atlanta. The act of violence brought renewed attention to hate crimes against Asian people — especially since the coronavirus outbreak — spawning nationwide #StopAsianHate rallies. In New York, the NYPD has ramped up its presence in Asian communities.

Kamala Harris, the first Asian-American to hold the position of vice president, announced last week that there have been 3,800 hate incidents recorded by the nonprofit group Stop AAPI Hate in the past year.

“Stop the pandemic of hate,” Jeong said in a video after the shooting, which featured other Asian-American actors such as Keiko Agena and Lou Diamond Phillips.

The hashtags #StopAsianHate and #AsianLiveMatter continue to trend a week after the bloodshed in Atlanta.

“A disgusting and disturbing example of how the spread of domestic terrorism has been allowed to torment communities,” tweeted the National Association for the Advancement of Colored People (NAACP), about what many consider a racially motivated attack. “These acts are the visible manifestation of hateful words birthing hateful acts! An attack on One is an attack on ALL! #StopAsianHate.”

Jeong isn’t alone in his battle to raise awareness. Eight-time Emmy nominee and two-time Golden Globe winner Sandra Oh made a surprise appearance at an Oakland, Pennsylvania, rally to announce she was “proud to be Asian” while encouraging her community to band together.

“For many of us in our community, this is the first time we are even able to voice our fear and our anger, and I really am so grateful to everyone willing to listen,” Oh said into her megaphone.

“One thing that I know is that many in our community are very scared, and I understand that. And one way to go through our fear is to reach out to our community,” Oh continued. “If you see something, will you help me? We must understand, as Asian-Americans, we just need to reach out our hand to our sisters and brothers and say, ‘Help me and I’m here.’”