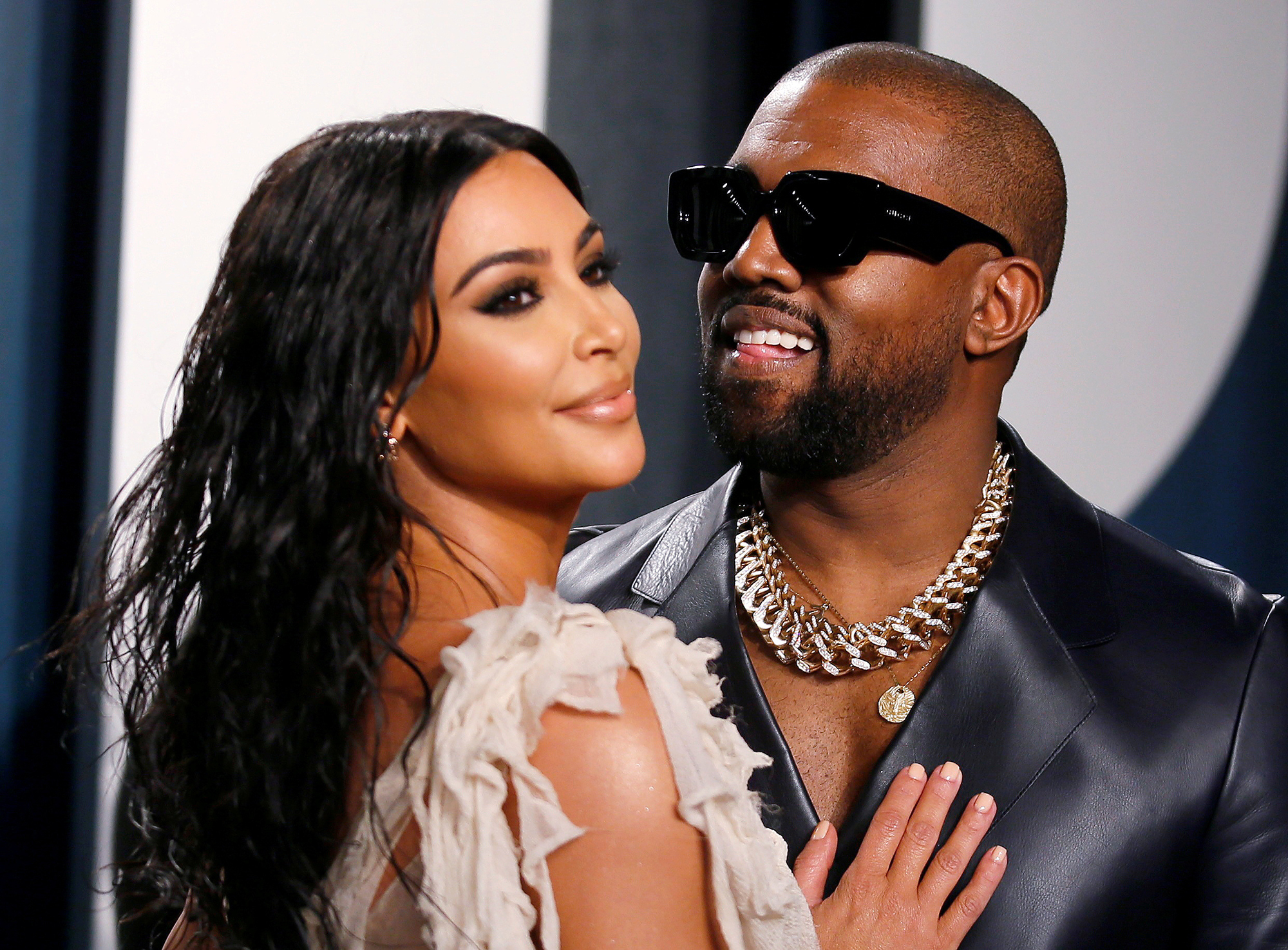 Kim Kardashian still has a lot of admiration for her estranged husband, Kanye West, despite their split.

“Kanye will always be the most inspirational person to me,” the KKW Beauty CEO told the Wall Street Journal in an interview published Monday.

Kardashian, 41, filed for divorce from West, 44, back in February after nearly seven years of marriage and four children together.

Kardashian told WSJ that West “has a piece” of Skims, her shapewear company, and “gives [the team] inspiration but also information.”

“I think he enjoys the process,” she added.

Skims announced on Monday that they are collaborating with Fendi on a capsule collection.

However, a source confirmed to Page Six that the pair were still “not back together.”

A similar sentiment was echoed when Kardashian showed up at several listening parties for West’s new album “Donda.” They were even spotted holding hands after one particular event in Chicago.

An insider claimed at the time, though, “They’ve always supported each other’s endeavors and have always collaborated and will continue to do so. Kim was happy to do it and will always support Kanye.”

Neither Kardashian nor West have moved on romantically with any new partners yet — although the “Jesus Walks” rapper had a brief fling with model Irina Shayk in July.

A source had previously told us in April that Kardashian is “not looking to jump into anything but is keeping an open mind.”