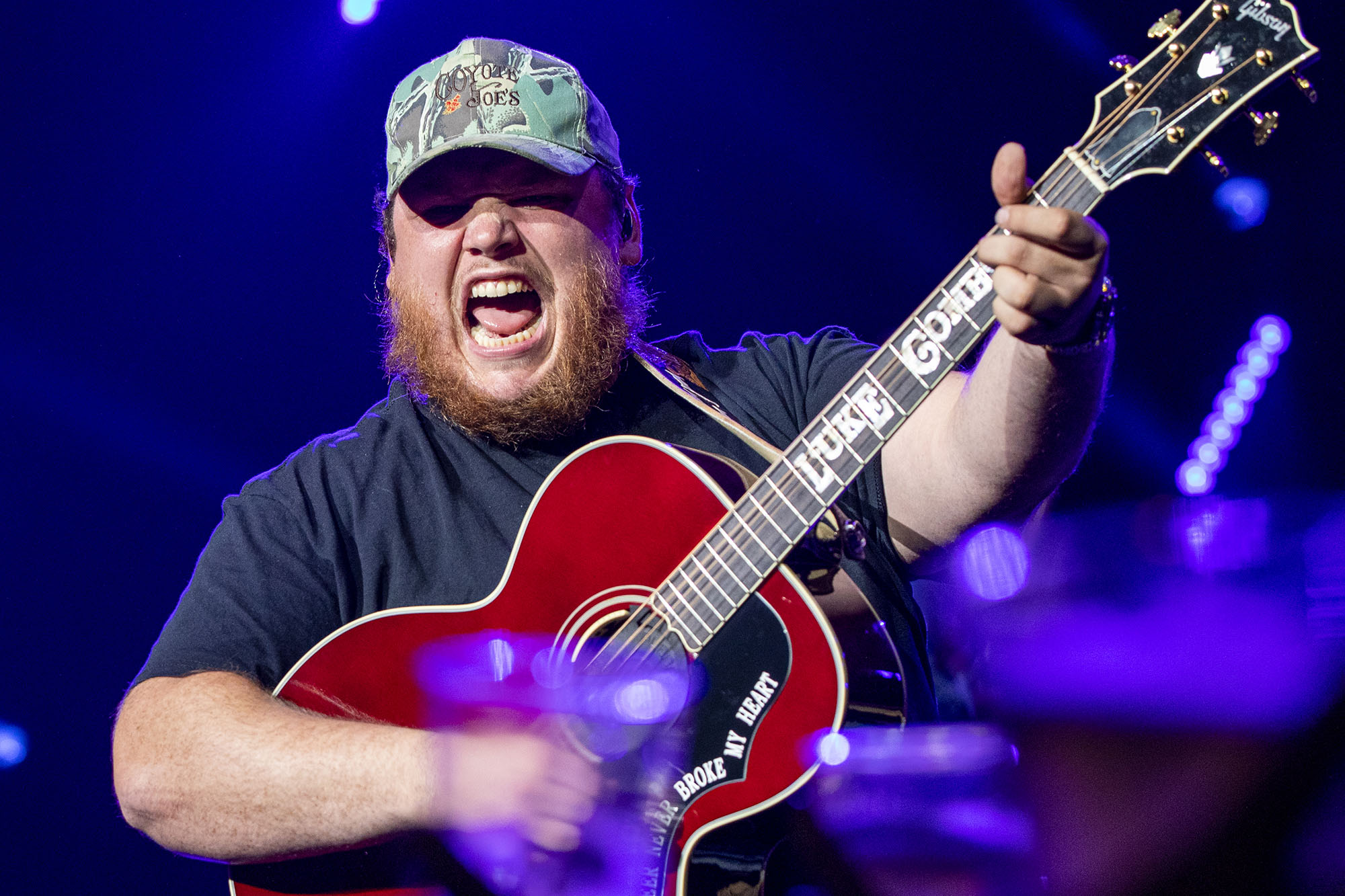 Country music superstar Luke Combs is apologizing for promoting the Confederate flag, saying “there is no excuse for those images.”

Combs, 30, who hails from Charlotte, North Carolina, was asked about Confederate imagery during a panel discussion for the Country Radio Seminar, moderated by NPR music critic Ann Powers, according to the Associated Press.

While fans are likely familiar with his association with the flag, musician Jeremy Ivey first called attention to Combs’ problematic history in a Feb. 1 tweet.

“Any @lukecombs fans out there? Anybody care that he has multiple pics with confederate flags on his guitar and in his press photos? Why is this not a topic of discussion? We all knew he couldn’t write a song and Walmart was his fashion designer but guess what? He’s racist too,” Ivey wrote.

Combs, a multiplatinum-selling artist and famed Crocs fan, has admitted that he frequently used the racist battle flag during the early days of his career nearly a decade ago. “I’m from the South and I’m proud of that,” he told NPR.

“As I have grown in my time as an artist and as the world has changed drastically in the last five to seven years, I am now aware of how painful that image can be to someone else,” Combs added. “I would never want to be associated with something that brings so much hurt to someone else.”

The “Lovin’ On You” singer said he hoped his mea culpa would inspire proud Southerners, especially others country music artists, to follow suit.

“I know that I’m a very highly visible member of the country-music community right now,” he said. “And I want to use that position for good, and to say that people can change and people do want to change, and I’m one of those people trying.”

Combs’ apology comes on the heels of fellow country musician Morgan Wallen’s fallout with the media, after footage was unearthed that showed the 27-year-old performer using the “n-word” in the past. As a result, Wallen was disqualified from performing at or receiving recognition at the upcoming Academy of Country Music Awards.