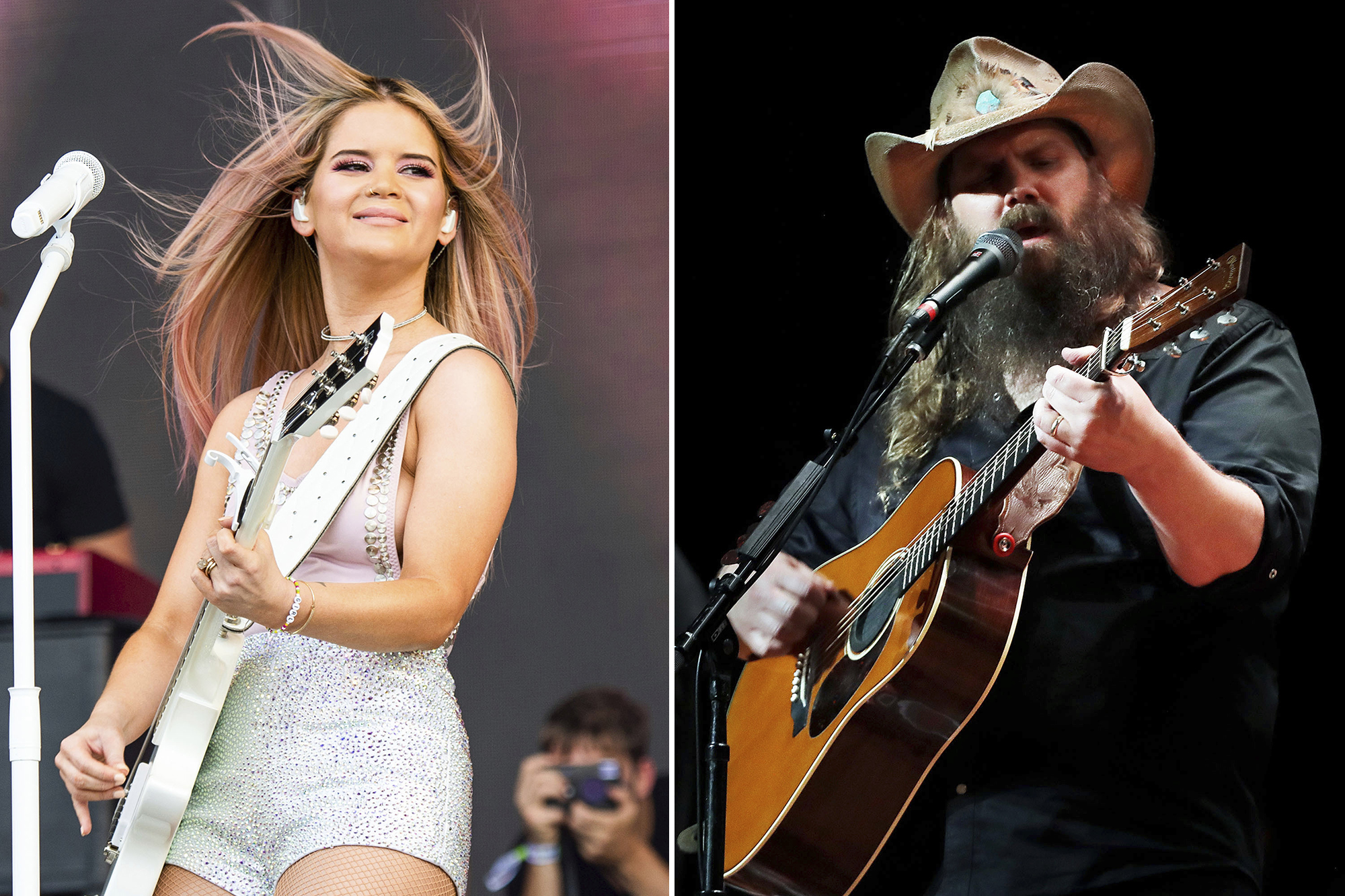 Singers Maren Morris and Chris Stapleton have garnered six nominations each for the 56th Academy of Country Music Awards, putting them ahead of all other nominees for this year’s event.

The news comes after Morgan Wallen, who won “New Male Artist of The Year” for 2020, was declared ineligible by the ACMs after he was caught on camera using a racial slur earlier this year.

Reigning “Female Artist Of The Year,” Morris, 30, racked up a staggering six nominations with “The Bones” nominated for both “Song of the Year” and “Single of the Year.” It also earned the performer a nod for “Songwriter Of the Year.”

Meanwhile, Chris Stapleton sextet of nominations included “Male Artist Of The Year” (an accolade he was nominated for five times prior and won twice), “Song Of The Year” and “Album Of The Year. ” Most impressively, he received his third nomination for “Entertainer of the Year.”

Although these nods were deemed somewhat controversial as no women were nominated for the accolade despite Morris matching Stapleton’s number of ACM nominations across other categories.

Fortunately, Miranda Lambert, the most nominated artist in history, tacked on five more nominations, bringing her total to 68. The 37-year-old received four nods for her song “Bluebird” alone: as writer and artist in song, single and video of the year respectively. Lambert is also once again in the running for “Female Artist of the Year,” a title she has held nine times.

And, in a first for ACM, the nominations included four black artists in one year: Jimmie Allen, Kane Brown, Mickey Guyton and John Legend.

The ACM show airs April 18 on CBS from Nashville, Tennessee.