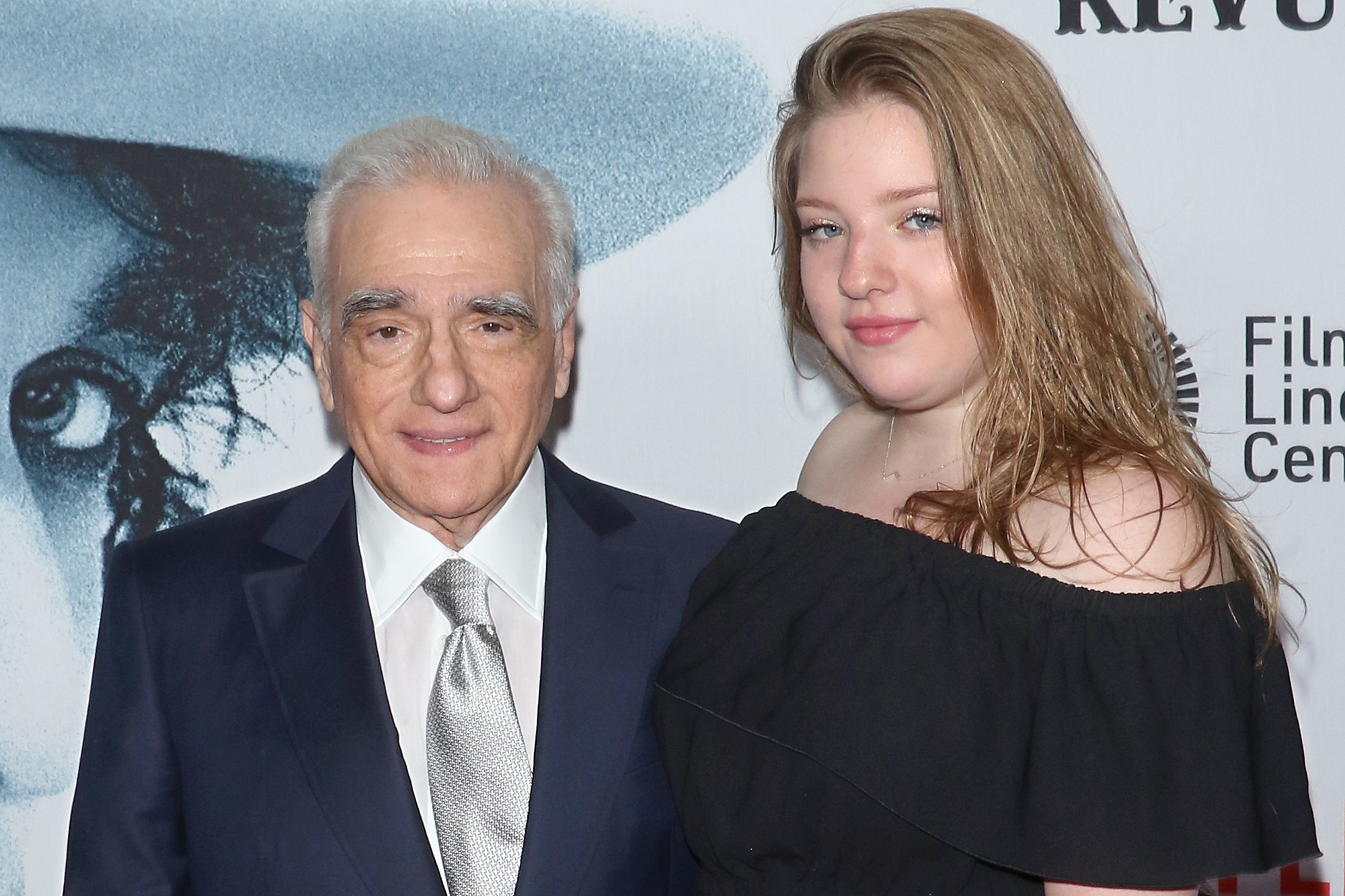 It’s the battle of the sexes — or in this case, director Martin Scorsese tries to guess feminine products in a video on his daughter Francesca’s TikTok.

“I will probably regret posting this but…. he actually did much better than I thought,” Francesca, 21, captioned the hilarious video of her dad playing the guessing game.

In “Having my dad guess feminine items pt. 1,” the 78-year-old filmmaker’s knowledge about items commonly used by females was impressive.

Products that the young actress asked the “The Wolf of Wall Street” director to identify included a makeup blender, eyelash curler, a menstrual cup, a scrunchie, nipple pasties and a bobby pin.

When asked what the menstrual cup was when it flashed on the screen, Scorsese thought it was “an eye cup” and a “flagon.” He also said the two nipple pasties were “earbuds.”

As for a hair doughnut, he believed it was “some kind of weird pillow.” The New York-born cinephile, however, guessed the eyelash curler, makeup blender and bobby pin correctly.

Scorsese is a father of three daughters — Francesca, Catherine and Domenica. Francesca has appeared in her dad’s films “The Departed” and “The Aviator.” She recently starred in HBO’s drama miniseries “We Are Who We Are.”