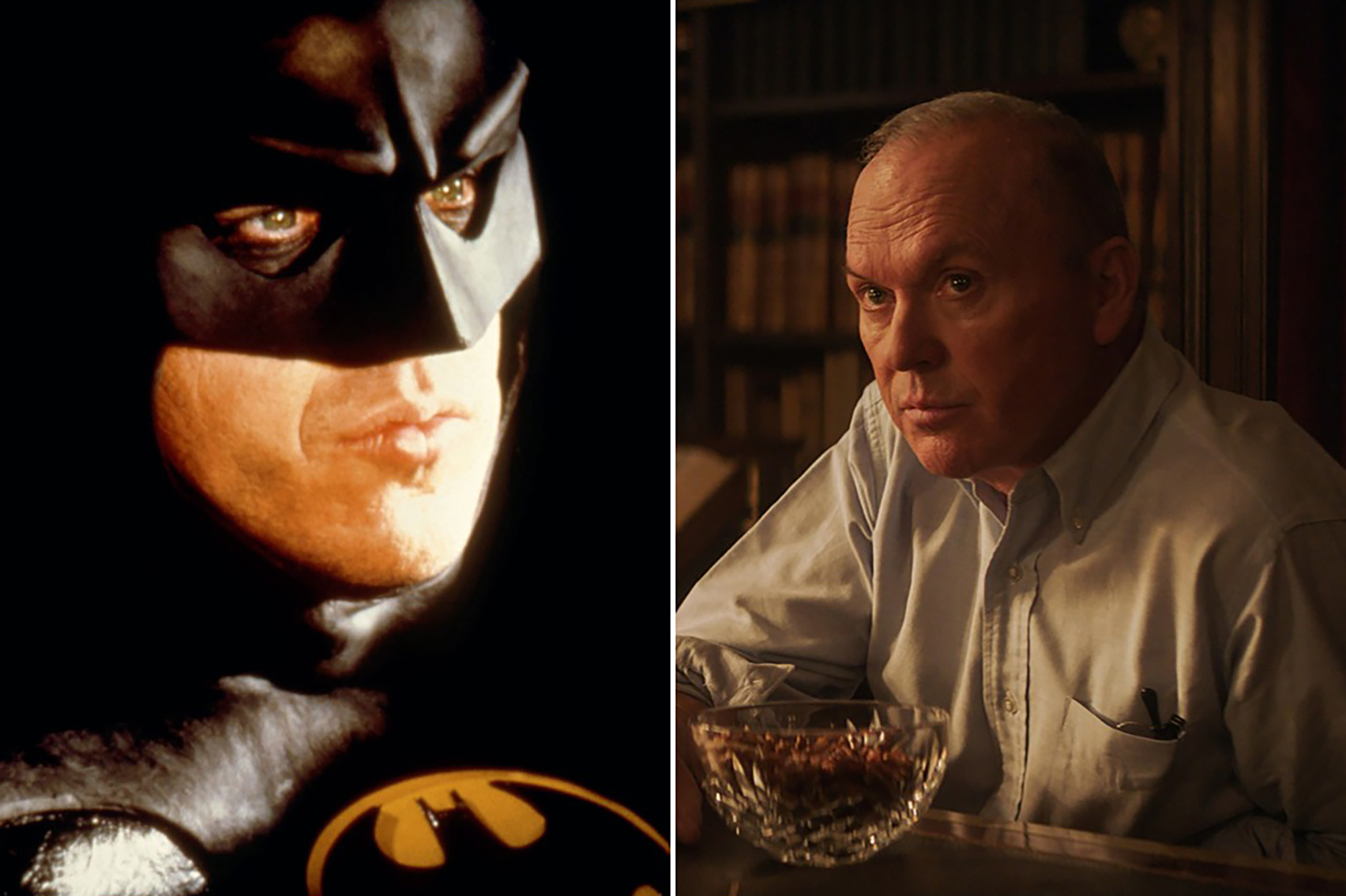 Michael Keaton says he might be ready to don the Batsuit again — even if it’s a couple of sizes bigger now.

“You return something and say, ‘What is this?’ ” the 69-year-old actor joked to Deadline about picking up the superhero costume at a dry cleaner. “ ‘How come you gave me The Hulk’s outfit?’ ”

Keaton has been rumored to be reprising his role as Bruce Wayne/Batman in the upcoming film “The Flash,” starring Ezra Miller as the title hero. He first played the Caped Crusader in 1989’s “Batman” and 1992’s “Batman Returns.” And, while the actor vaguely confirmed the latest casting talks, he did not go so far as to guarantee he’ll appear in the film.

Keaton added: “To tell you the truth, somewhere on my iPad is an iteration of the whole Flash thing that I haven’t had time yet … I called them and said, ‘I have to be honest with you. I can’t look at anything right now. I’m so deep into this thing I’m doing.’

“I’m not being cute or coy. If I talked about it, I’ll be just bulls–tting you.

Keaton is currently doing press for the Oscar-nominated film in which he co-stars, “The Trial of the Chicago 7.”

Adding to the jumble is the fact that yet another new film, “The Batman,” starring Robert Pattinson as Bruce Wayne, is set to hit theaters in March 2022.

There were similar crossover whispers over at Marvel when it was reported that Andrew Garfield and Tobey Maguire would join Tom Holland in “Spider-Man 3.” But Holland has denied that any previous Spideys will get back in the Spandex with him.

Inside the Bigfoot legend at the center of Hulu’s ‘Sasquatch’