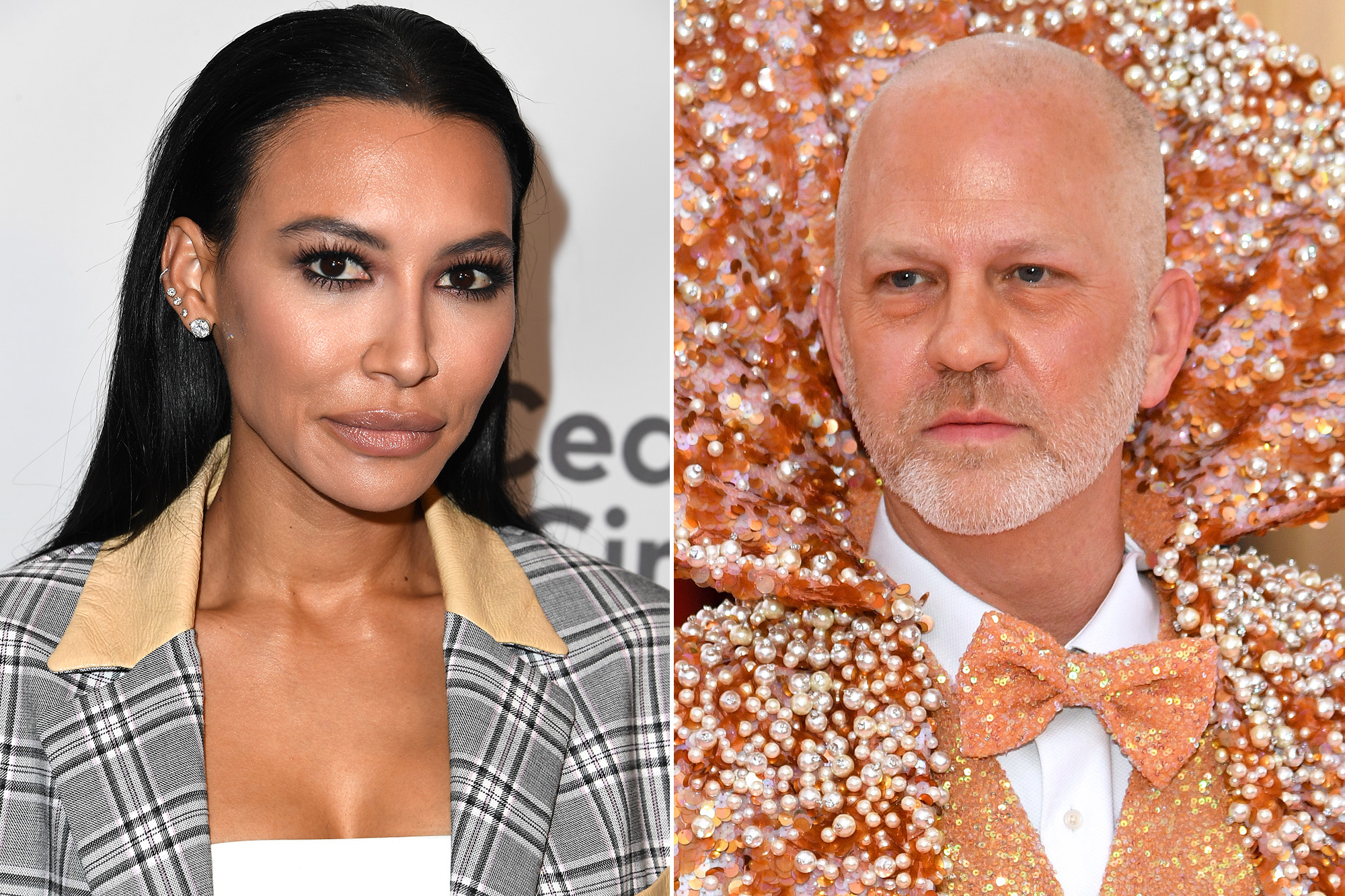 Naya Rivera’s father blasted Ryan Murphy for allegedly not following through on promises he made after her death.

Responding to a fan’s tweet on Tuesday from July that said she had “so much respect” for “Glee” creators Murphy, Brad Falchuk and Ian Brennan’s after they issued a heartfelt statement about the late actress, George Rivera tweeted, “Everyone needs to know what Ryan Murphy really did … or didn’t do !!! I’m about to blow up this story …. and make sure he’s knows that I know ….”

George added in a follow-up tweet, “When you are part of the Hollywood elite, some people treat others as they are ‘less than’ …. vocalize a good game , but it’s as shallow as the sets on stage , that they create. Promises made in public, only to fade with time and excuses …. even in a unexplainable tragedy …”

George appeared to be referencing 55-year-old Murphy’s promise to set up a college fund for Rivera and Ryan Dorsey’s son, Josey, as he responded “Hahaaaa” to a fan that asked, “did they never open the trust fund for josey ? omg.”

Murphy caught wind of George’s tweets and said he and the fellow “Glee” co-creators were still “committed” to the promises they made following Rivera’s tragic death.

“Myself, Brad Falchuk, and Ian Brennan have committed to create a college fund for Naya Rivera’s child Josey through the Naya Rivera Estate Trust,” he tweeted. “We have been in repeated conversations with the appropriate executors of her estate.”

Neither Brennan nor Falchuk has publicly commented on the Twitter spree.

Rivera died in July after accidentally drowning in Lake Piru while boating with her son. Josey was found aboard the vessel, asleep and wearing a life vest after Rivera failed to return the boat they rented. He told authorities his mom never got back in the boat after the two went swimming.