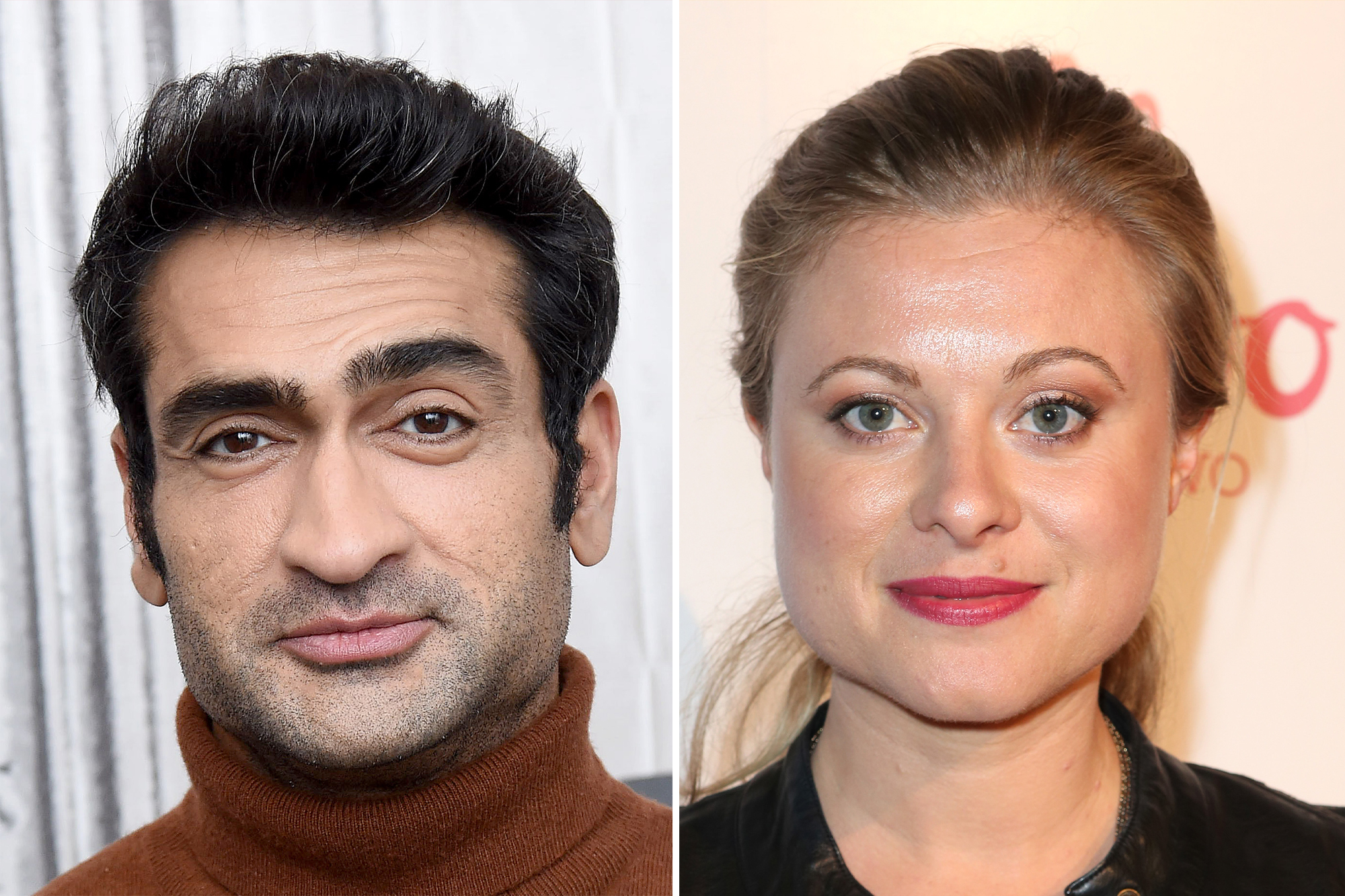 “Obi-Wan Kenobi,” the upcoming Disney+ series, added several new actors on Monday. Ewan McGregor was already set to return as the title character and Hayden Christiansen will play Anakin Skywalker (a k a Darth Vader) for the first time since 2005’s “Star Wars: Episode III — Revenge of the Sith.”

Also appearing on the TV show will be Bonnie Piesse, the actress who played Luke Skywalker’s Aunt Beru in the prequel films, but who became better known as a survivor and critic of the NXVIVM sex cult. She appeared on the HBO documentary series “The Vow.”

“Obi-Wan Kenobi” is one of 10 new “Star Wars” series dropping on Disney+ this year, alongside the popular “Mandalorian.” The show will be set 10 years after the events of “Star Wars: Episode III — Revenge of the Sith,” when Anakin Skywalker became the Sith Lord Darth Vader.

The series begins shooting in April, and its Disney+ premiere date has not yet been announced.