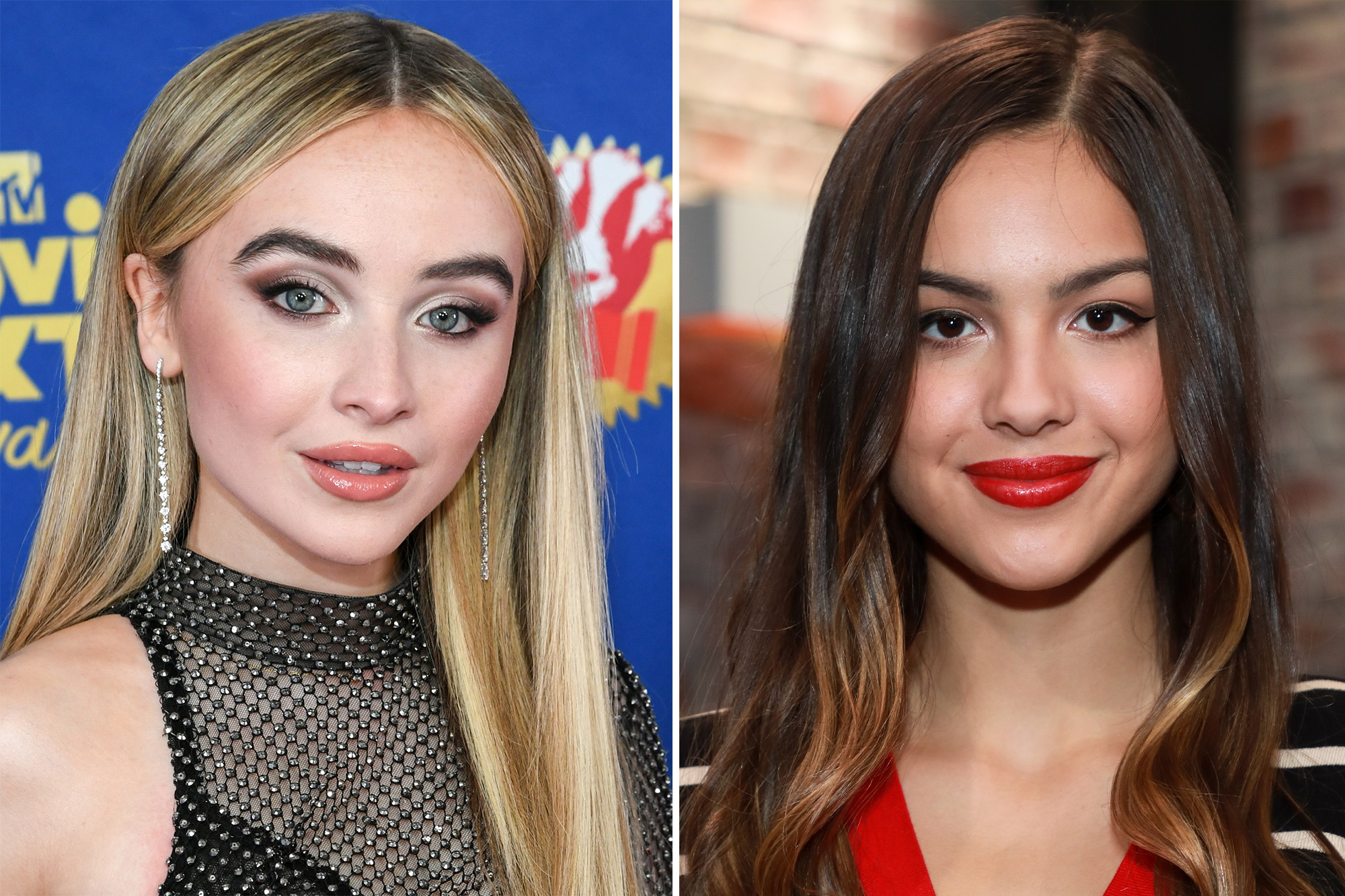 Is Mariah Carey mentoring this woman?

In a radio interview evocative of the pop diva’s penchant for pretending she doesn’t know rival entertainers — “I don’t know her,” Carey most famously said of Jennifer Lopez in the early 2000s, when she most certainly did — “High School Musical: The Musical: The Series” actress Olivia Rodrigo said Tuesday that she couldn’t possibly have written a song about her rumored ex’s rumored new girlfriend because she simply isn’t familiar enough with her.

“I actually don’t know her at all,” Rodrigo, 18, said on “Radio.com LIVE!” of “The Goodwin Games” actress Carpenter, 21, who is rumored to be the subject of her seven-week Billboard Hot 100 No. 1 hit “Drivers License.”

“I think we’ve met once or twice in passing, but I’ve never had a conversation with her, so I don’t think I could write a song that was meaningful or emotional about somebody that I don’t know,” Rodrigo went on.

“And you’re probably with that blonde girl / who always made me doubt / she’s so much older than me / she’s everything I’m insecure about,” go the lyrics which close listeners believe are about Carpenter, who is blonde and three years older than Rodrigo.

Carpenter then released “Skin,” which fans guessed was a clap back to Rodrigo as the messy feud continued on.

“Saturday Night Live” riffed on the song in its final February episode.

This month, Taylor Swift gifted Rodrigo a special ring inspired by one from the Grammy winner’s own collection. “She is absolutely the kindest individual in the whole world,” Rodrigo said of Swift in an interview, before revealing that, “Actually, last night — like literally 12 hours ago — I got a package from her with this handwritten note. And she gave me this ring because she said she wore one just like it when she wrote ‘Red’ and she wanted me to have one like it … and like all of this amazing stuff, she’s like hand-wrapped these gifts.”

How ‘No Activity’ pivoted from live-action to animation

Arclight Cinemas and Pacific Theatres to close after pandemic