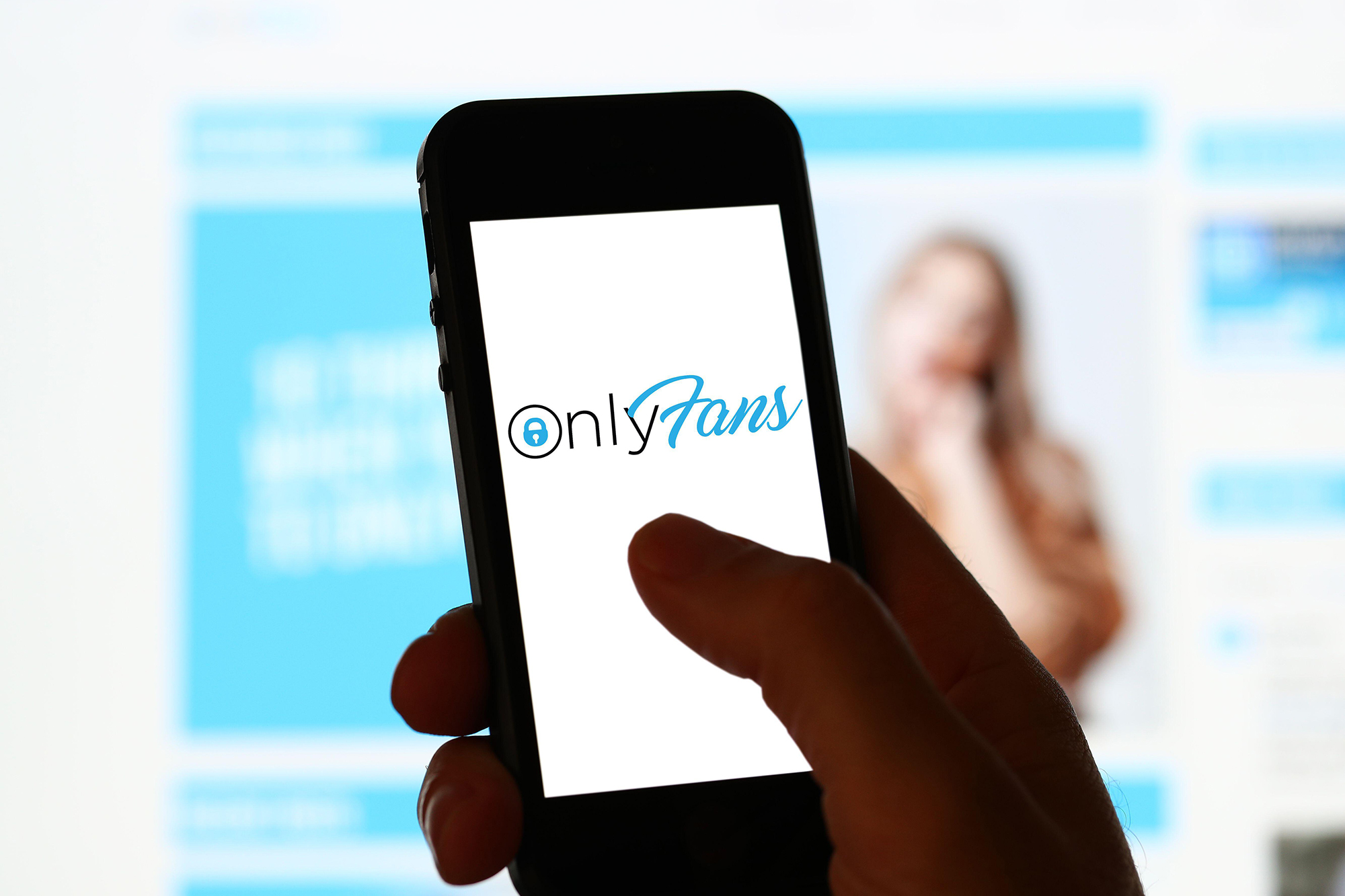 Specifically, the subscription service will no longer allow content that “was recorded in or is being broadcast from a public place where members of the public are reasonably likely to see the activities being illustrated,” Vice reported. The site also bans necrophilia, bestiality, incest and urine.

The new rule, which archives suggest was made sometime after mid-February, may seem to be in the public’s interest, but some OnlyFans creators say the general wording of it ends up impacting even the most considerate outdoor content makers.

“My niche and content has always been centered on outdoor and nature content, explicit or not,” adult content creator Aspen Eden told Vice. On Saturday, without warning, OnlyFans abruptly took down her outdoor content and informed her that it violated the platform’s terms.

“All of my content was either created on private property, secluded areas deep in the mountains/deserts or national forests,” she told the publication. “None of my content was ever made in a public area with people around or the chance of people walking up. No parking lots, busy streets or public parks.

Eden said she “never and would never want to put someone in a situation where they haven’t consented to seeing me nude.”

Still, OnlyFans informed her via email that naked images are only permitted “if it is a private territory” and creators must prove to the platform that they either own the space or have the owner’s formal permission to be there.

While there are no federal laws against public nudity, Eden told Vice she suspects the new rule reflects the platform’s attempt to appease payment processors that maintain a web of rules regulating adult-industry income.

OnlyFans did not immediately return The Post’s request for comment.