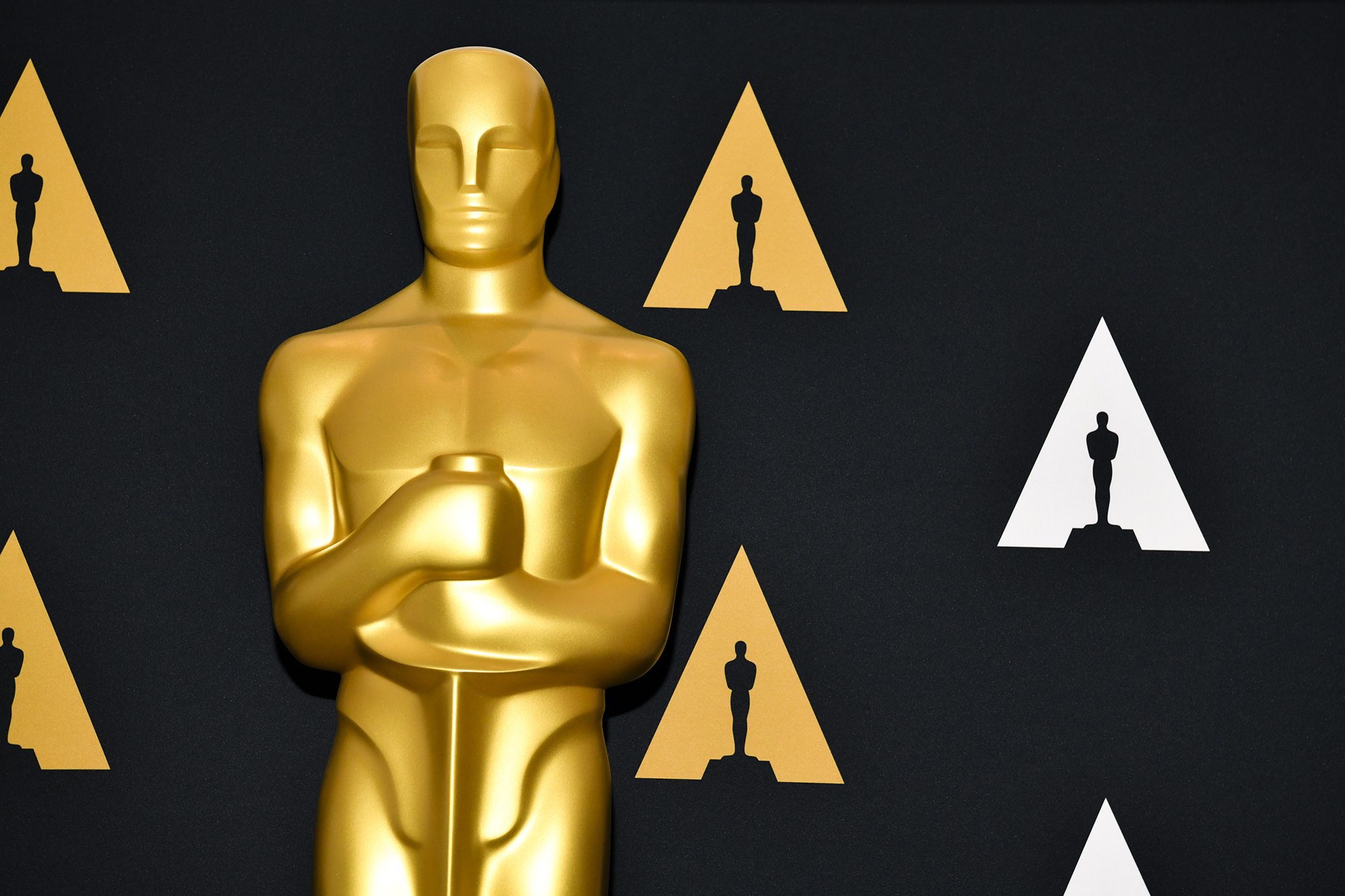 And the nominations go to…

The Academy of Motion Picture Arts and Sciences revealed the nominees for the 2021 Oscars on Monday after an unprecedented year amid the COVID-19 pandemic.

The 2021 show will be held on Sunday, April 25, and air live on ABC, as originally planned. However, the dates for the show were pushed back due to the ongoing COVID-19 pandemic, having originally been scheduled for Feb. 28. The delay, which also extended the eligibility period, marks the latest the Oscars have been held since 1932, when the awards were handed out in November.

The Academy Museum of Motion Pictures, which was slated to open in Los Angeles on Dec. 14, also postponed its opening date twice, first to April and now to September.

Voting officially begins April 15 and ends on April 20. The Oscars shortlist was first revealed in February.

For the first time ever, the Academy allowed streamed films that didn’t have a big-screen opening to be eligible for Oscars. The announcement last April said it would be a one-time decision due to the “historically tragic COVID-19 pandemic,” which “necessitates this temporary exception to our awards eligibility rules.”

So far, there’s been no official word as to how the Oscars will handle the show. But it will go on; the Academy maintained that “the Oscars in-person telecast will happen” in a December statement, with sources saying it will still be held at its usual venue, the Dolby Theatre in Los Angeles, California.

The Golden Globes in February were part-virtual, part in-person with hosts Amy Poehler and Tina Fey taking stages on opposite coasts.

Below is the full list of 2021 Oscar nominees, which will be updated as they’re announced.

Actress in a Supporting Role

Actor in a Supporting Role

Sacha Baron Cohen, “The Trial of the Chicago 7”

“News of the World”

“One Night in Miami”

“Judas and the Black Messiah”

“Trial of the Chicago 7”

“The Man Who Sole His Skin”

“If Anything Happens I Love You”