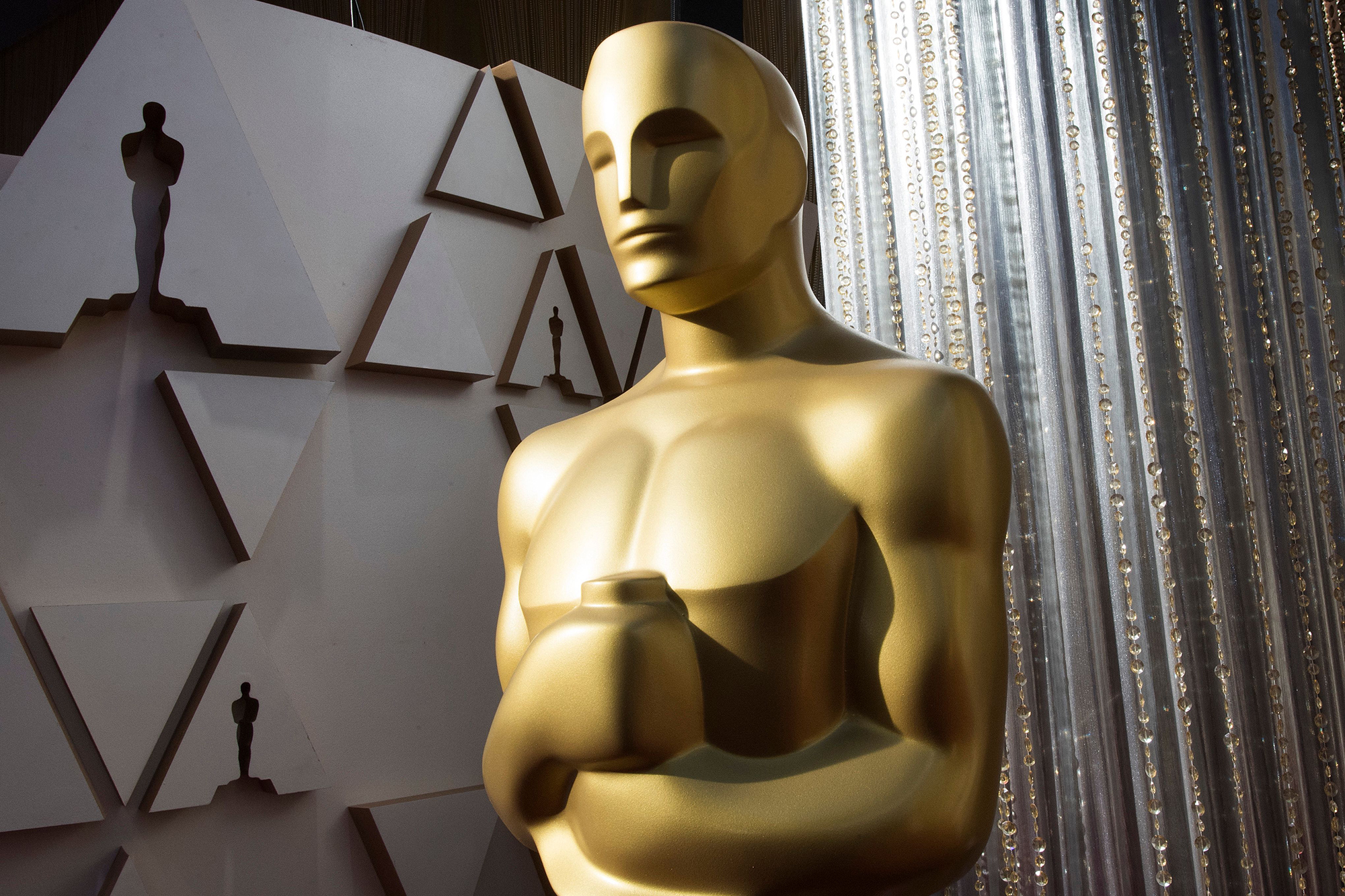 The 2021 Oscars are tweaking the awards show in the wake of the coronavirus pandemic — but not in a way some would prefer.

Academy Awards producers are saying “no way” to using Zoom (and wearing jeans) for the ceremony next month. That’s a significant departure from the Grammys and the Golden Globes, which both decided to take a virtual turn — due to the still-raging COVID-19 crisis — by having winners and nominees dial into the show via Zoom.

Now the decision to deny the Hollywood elite from joining the Oscars telecast virtually has caused some outcry within the industry. According to Variety, studio executives, publicists, filmmakers and the celebs who are up for awards this year are unhappy with the show’s producers, writing that it’s “unsafe and impractical to ask nominees to show up in person in the midst of a global pandemic.”

Earlier this month, Academy Awards producers Jesse Collins, Stacey Sher and Steven Soderbergh wrote a letter to this year’s nominees, announcing there will be no Zoom option for stars who choose not to attend because of “scheduling or continued uneasiness about traveling.”

The Academy of Motion Picture Arts and Sciences is facing major backlash to reconsider their stance, with detractors noting that multiple nominees may be unable to even attend, as many live in areas outside of the US. Categories involving international nominees — like Best International Feature Film — could especially be affected.

Reflecting on the way that the Golden Globes, Grammys and the 2020 Emmys had winners accepting their awards via Zoom, the Oscars producers had stated: “We are going to great lengths to provide a safe and enjoyable evening for all of you in person, as well as for all the millions of film fans around the world, and we feel the virtual thing will diminish those efforts.”

The Academy provided information about the show and nominee attendance in regards to travel, security and accommodations. Celebrities must be responsible for their own expenses related to the Oscars. However, some smaller indie filmmakers are worried about that cost. Many stars are also currently filming projects on COVID bubble sets. The Academy may also ask for nominees to quarantine from five to 14 days before coming to the ceremony. After attending the Oscars, that would mean the A-listers would not be able to return to work right away. They would need to quarantine for another 14 days after leaving the US, which could shut down productions for about 10 to 30 days.

Security is also a major issue for this year’s awards show. In the past, the ceremony would block off many streets surrounding the Dolby Theatre. This year’s taping will be held at Union Station in Los Angeles, where trains will still be running. So how will attendees be able to weave their way through the indoor and outdoor parts of the station? It also begs the question of what will the Oscars do if it rains. These sort of problems plague the telecast producers and makes Hollywood wonder what sort of contingency plans are in place.

The Oscar nominations were announced on March 15 and contained the most diverse group in the award show’s almost century-long history. For the first time, two female directors — Chloé Zhao of “Nomadland” and Emerald Fennell of “Promising Young Woman” — were nominated, with their films receiving Best Picture nods. Nine out of the 20 acting nominees were taken by people of color, including Riz Ahmed for the “Sound of Metal”, the late Chadwick Boseman for “Ma Rainey’s Black Bottom”, Steven Yeun for “Minari” and more.

Producers may be afraid to make the ceremony virtual because the Globes and the Grammys suffered relatively low ratings. Their viewership dip was largely attributed to the reliance on Zoom, which led to technical difficulties and overdrawn speeches. The Oscars are the biggest night for film, and Hollywood wants to make it as big of a spectacle as possible.

Viewership for the 2021 Grammy Awards fell 53 percent from last year, to 8.8 million viewers, while the Golden Globes had a 60 percent drop, to 6.9 million viewers.

The Oscars will air on Sunday, April 25, on ABC.