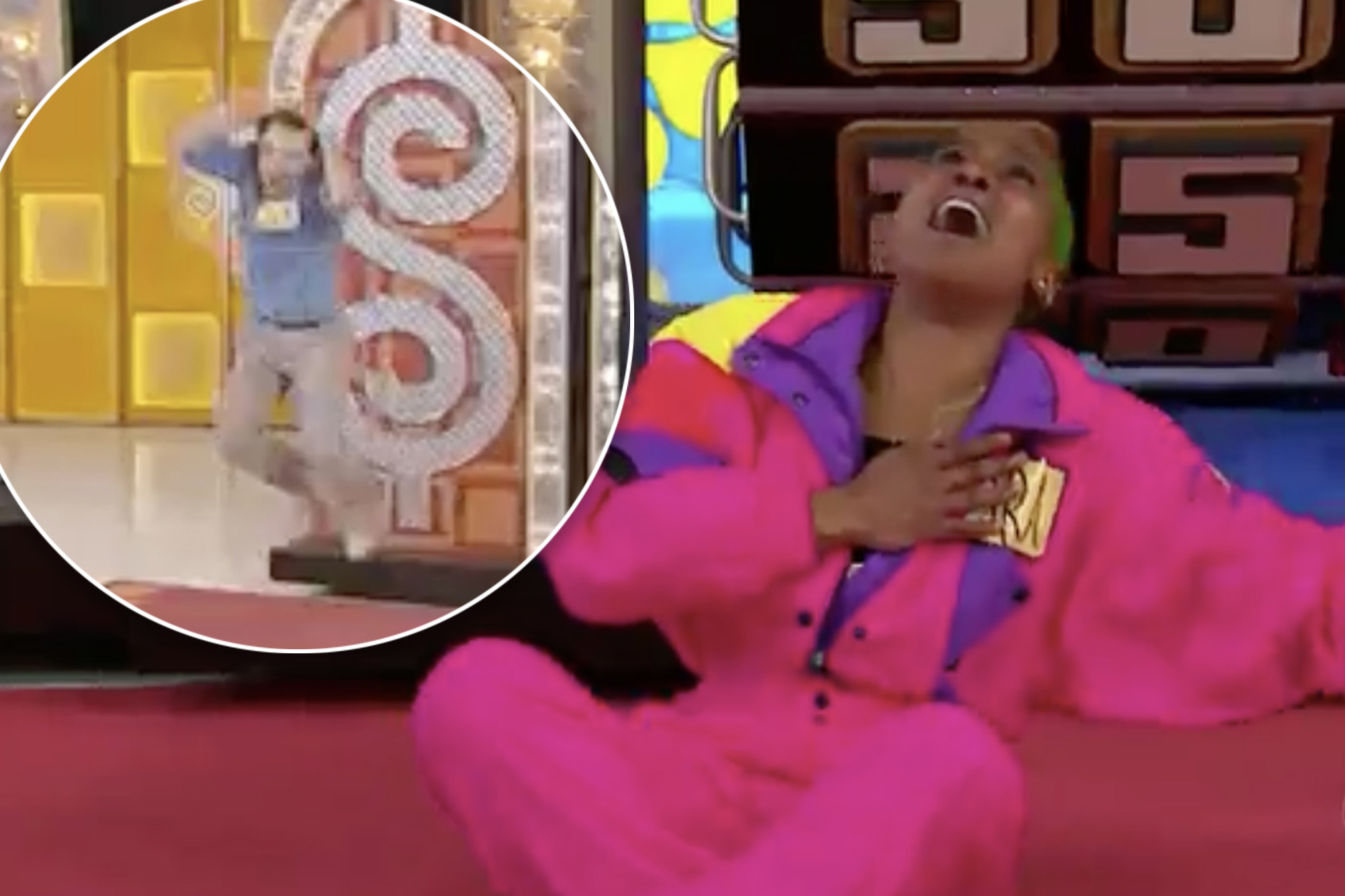 The price is record-breakingly right.

“Price Is Right” fans were floored by what is believed to be a never-before-seen spate of luck on the show Wednesday, when two separate contestants both twice spun $1 on the Big Wheel.

“2 people spun $1 TWICE today!” tweeted one stoked fan, calling the incident a historic moment for the show. “[There’s] no way that[‘s] happened b4.”

Landing on the $1 wheel section twice is “extremely rare,” reported Yahoo! Entertainment, and earns contestants $1,000 initially, and an additional $25,000 upon the second spin. To have two individual contestants both hit it twice is unheard of, and no fans could immediately recall it happening before in the history of the almost 70-year-old show.

“The chance of two $26k Wheel winners on two shows is ~0.23% (1 in 440), and the chance of a second $26k winner across two shows provided you’ve seen a first is ~2.5% (1 in 40),” calculated a Twitter account dedicated to statistically explaining math problems in popular culture.

Wednesday’s feat was helped by the fact that the show aired a “The Price Is Right at Night” evening special later the same day, in addition to its usual programming. Contestant Kiara Thomas scored the first double $1 spin during the daytime show, and contestant Jack Zager did the same that night.

While an exciting statistical rarity, however, neither Thomas nor Zager broke any records in terms of winning size. Both made it to the Showcase Showdown portion of the show, where Zager overbid. Thomas, however, eventually scored a sum total of $54,549 in prizes, including a trip to Miami and a new car, Yahoo! reported.