Prince Harry said he has tried to help his brother Prince William “see what has happened” — but that he “will always be there” for him as he remains trapped in the “toxic” life of the royal family.

Despite long-running rumors that a feud with his 38-year-old brother was one of the main motives for Megxit, Harry spoke warmly of his brother and the “compassion” he feels for him being still “trapped.”

In a new clip of his Oprah Winfrey interview that aired early Monday, the 36-year-old Duke of Sussex said that splitting from royal life “hurt” because he was “part of the system with them, I always have been.”

“But … I’m very aware of this — my brother can’t leave that system. But I have,” Harry told Oprah in the clip aired on “CBS This Morning.”

Asked bluntly by Oprah if he was suggesting William also wanted to “to leave the system,” Harry insisted, “I don’t know — I can’t speak for him.” 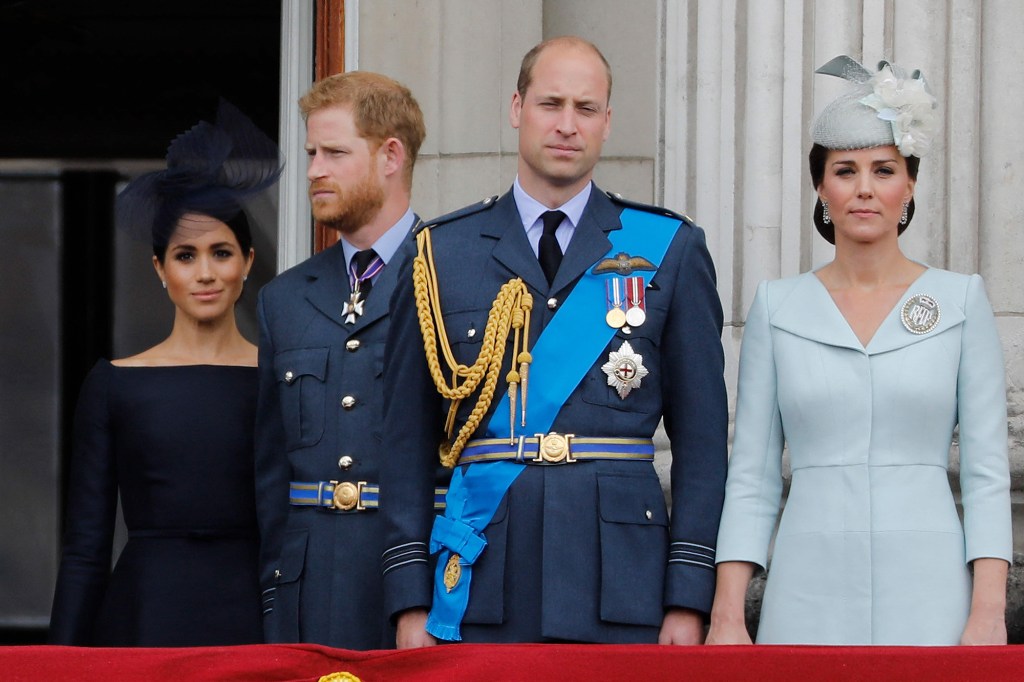 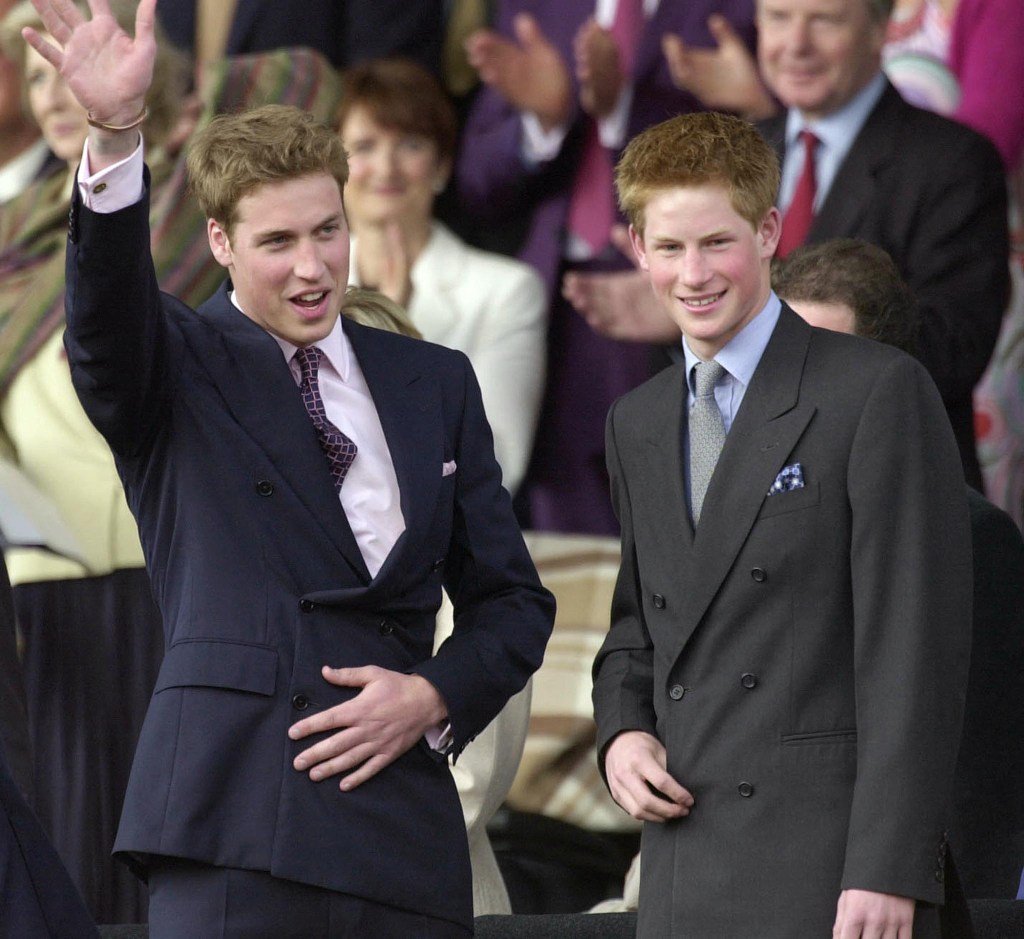 Prince William (left) and his younger brother, Prince Harry, arrive to take their seats in the Royal Box in the gardens of Buckingham Palace 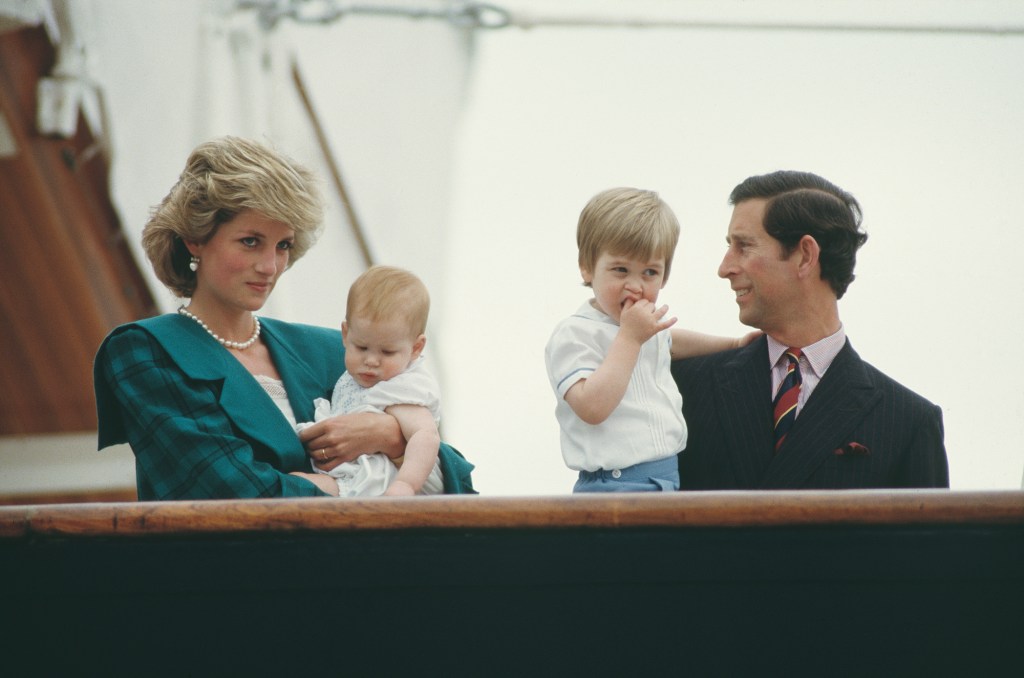 Prince Charles and Diana, Princess of Wales on the royal yacht ‘Britannia’ with their sons William and Harry 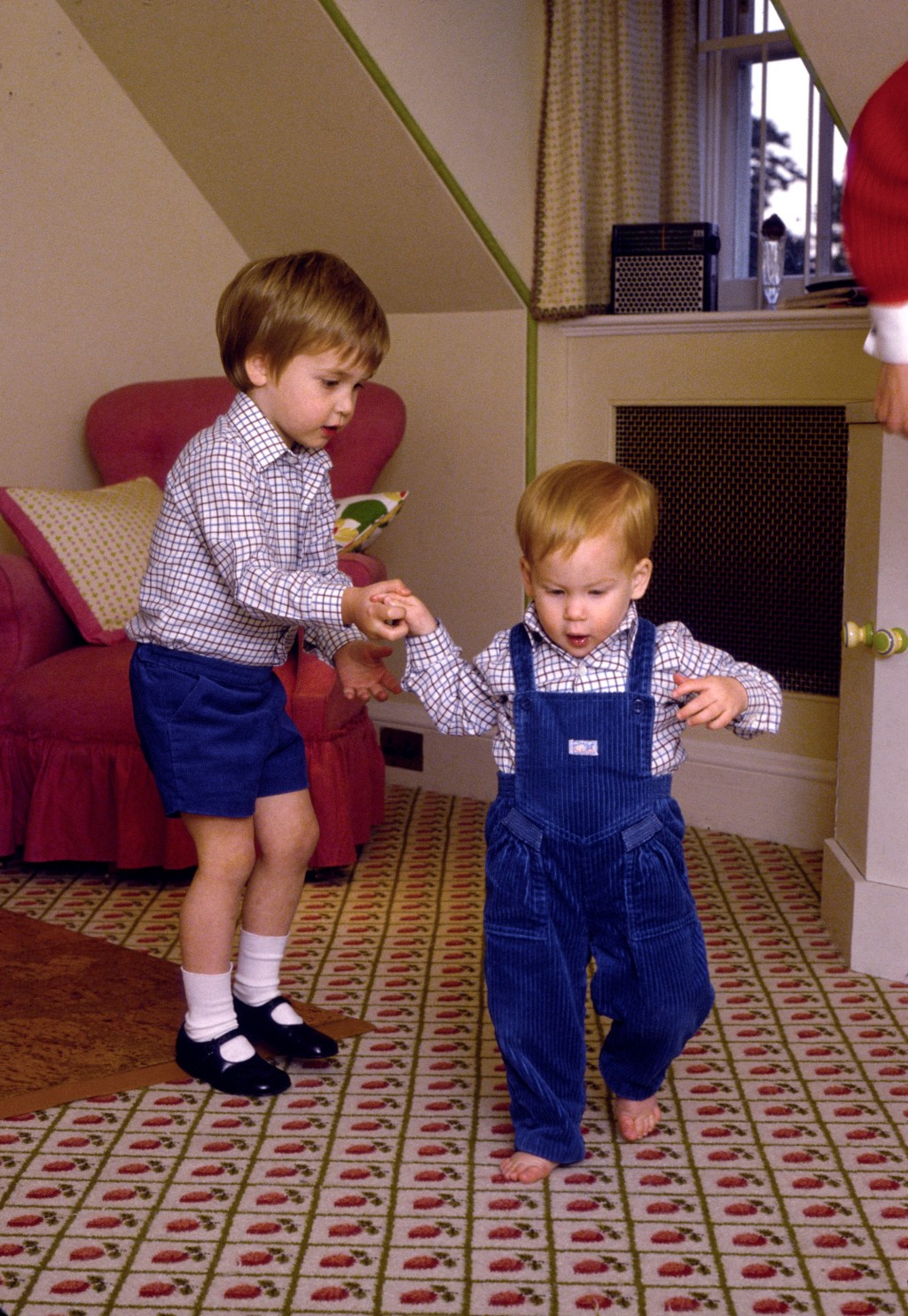 Prince William attempting to give baby brother, Prince Harry, a helping hand as he takes his first steps

“What I saw tonight was somebody who is totally un-self-aware,…

The Duke of Sussex said his father, Prince Charles, was also among those “trapped” in the royal institution — and that he had “tried to help” his brother and father “to see what has happened.”

Asked why his father put up with such a “toxic environment,” Harry responded, “He’s had to make peace with it.”