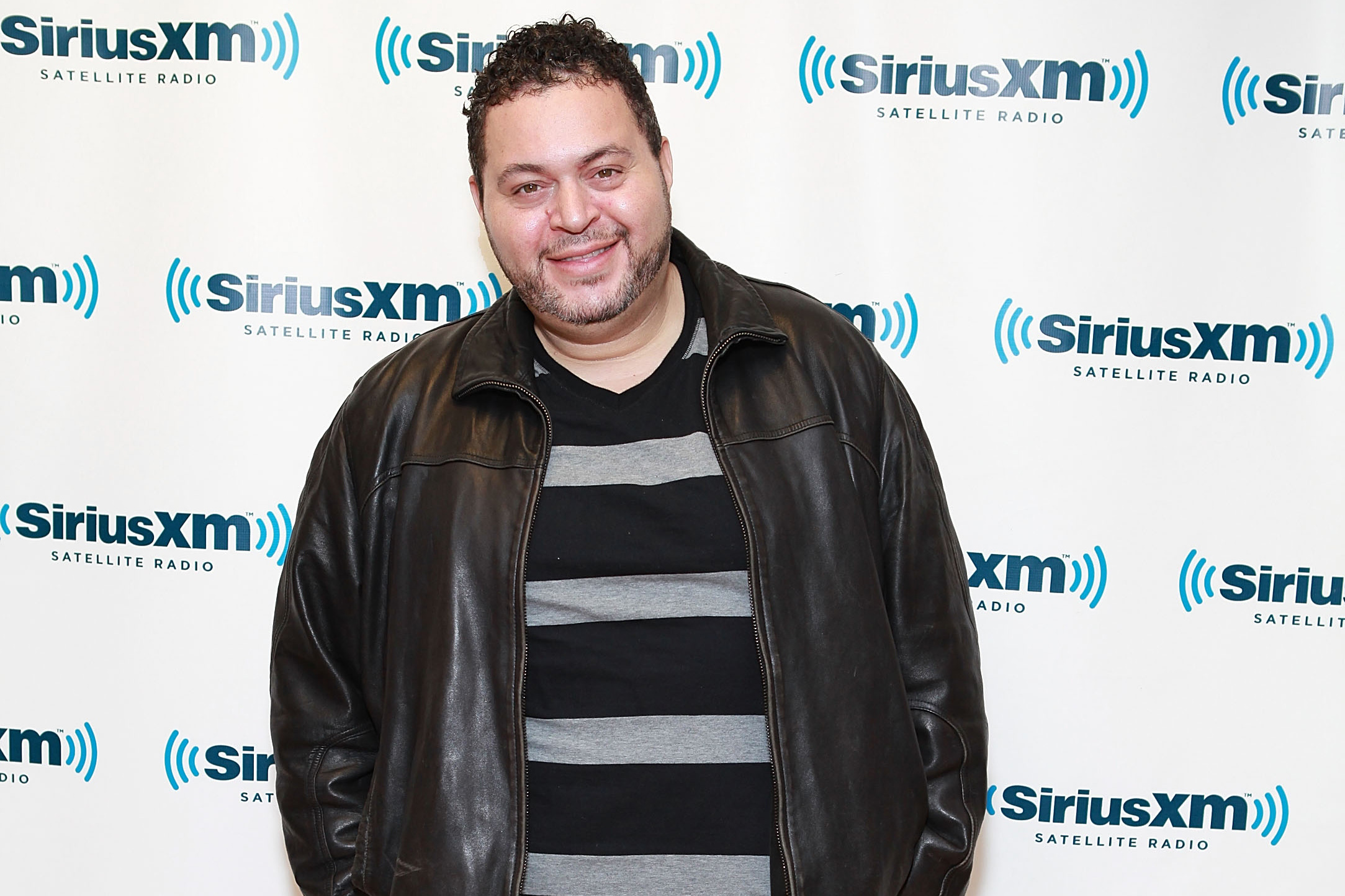 Prince Markie Dee of the iconic 80s hip-hop group The Fat Boys has died at the age of 52, a rep said.

“Forever in my Heart. Prince Markie Dee was more than a rapper; he was one of my very best and closest friends,” read the tweet from Louis “Uncle Louie” Gregory.

“My heart breaks today because I lost a brother. I’ll always love you Mark and I’ll cherish everything you taught me. Tomorrow is your birthday, swing my way big bro.”

The Fat Boys burst onto the scene with their single “All You Can Eat” in 1985. Their 1984 self-titled debut album was produced by rap legend Kurtis Blow and included the singles “Jail House Rap” and “Can You Feel It?”

They also starred in the movie “Disorderlies” in 1987 and made a cameo in the classic film “Krush Groove” in 1985.

The group’s fusion of freestyle beats and self-deprecating lyrics was influential to generations of musicians and lyricists who mimicked their slapstick style.

“They were figuratively (no weight jokes) the biggest act in hip hop at some point in time,” Questlove wrote on Instagram.

“Like the first act that showed this culture might have some real international legs to it … They were so dope we just took them for granted. They did dope routines & dancesteps, albums went gold & platinum. Did movies & tv & commercials. They explored territories for the first time that today just seems like yawn a Tuesday.”