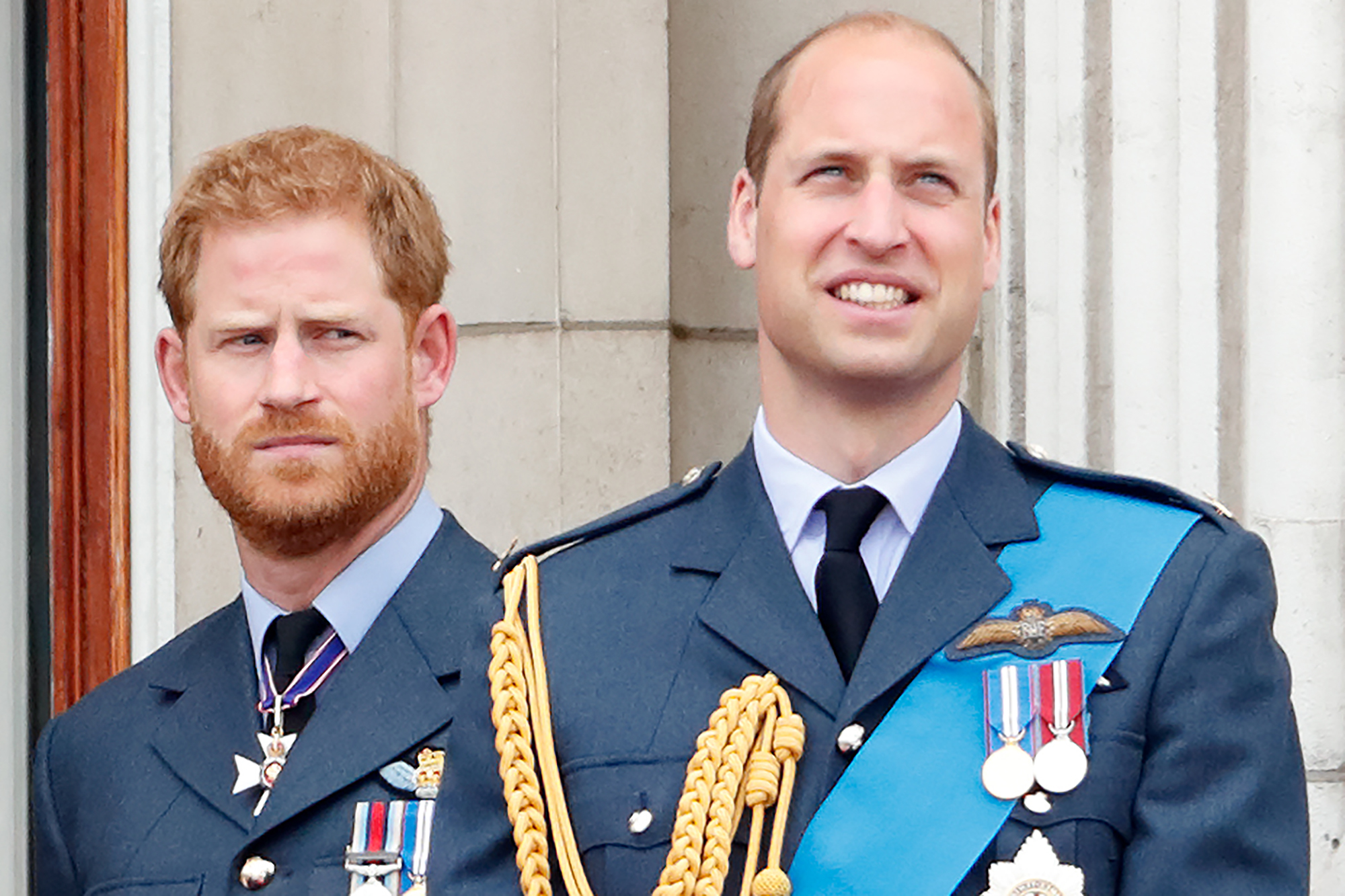 LONDON — Prince William has defended the U.K. royal family against accusations of racism made by his brother Prince Harry and sister-in-law Meghan, saying the royals are “very much not a racist family.”

In comments made Thursday during a visit to an east London school, William became the first royal to directly address the explosive interview his brother and Meghan gave to Oprah Winfrey.

Buckingham Palace’s sought to respond to Harry and Meghan’s allegations of racism and mistreatment in a 61-word statement, but it has failed to quell the controversy.