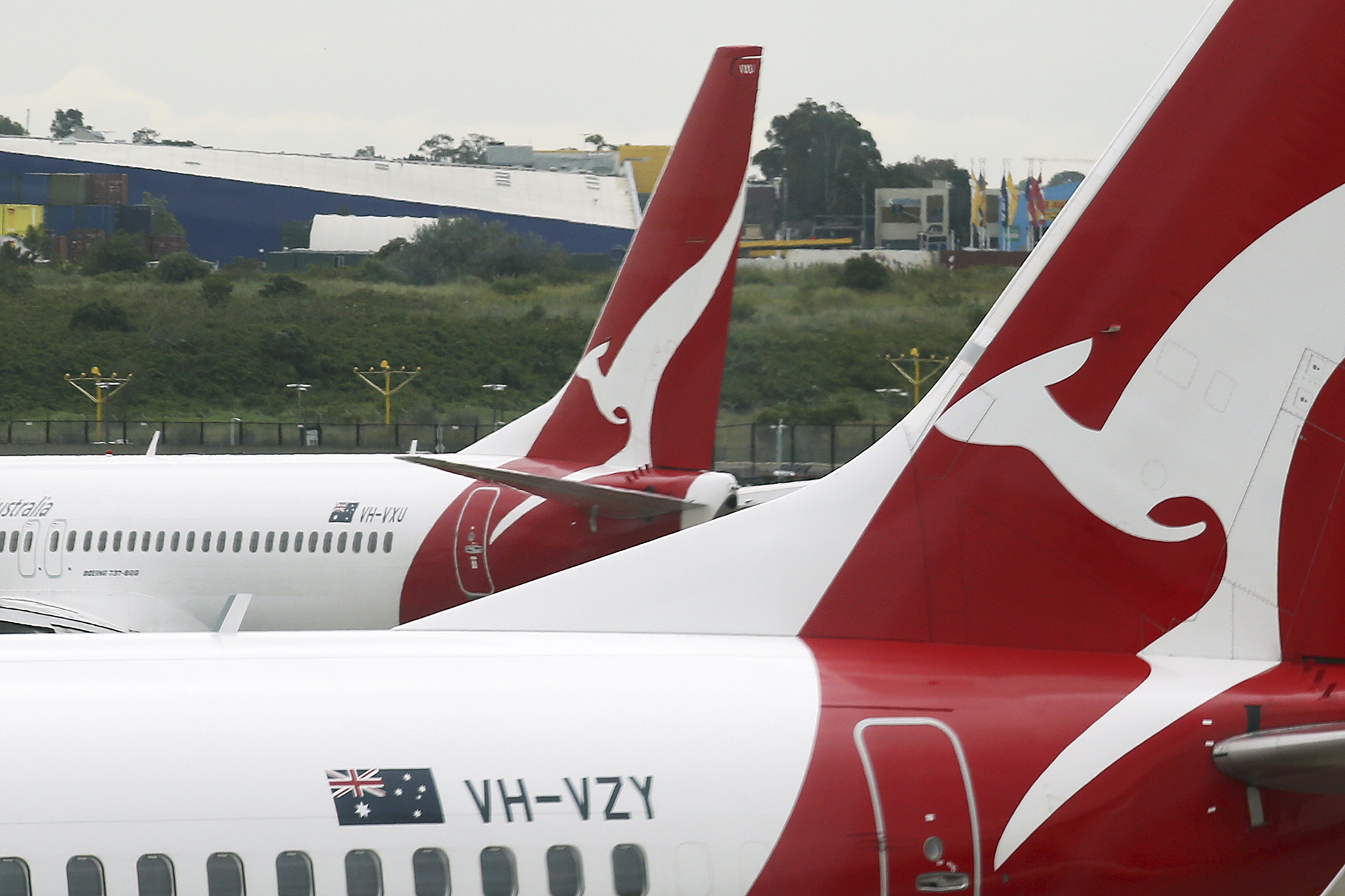 No one truly knows where they’re going, but some people are willing to pay for it anyway — or, at least this airline hopes they will.

Australian airline Qantas announced Wednesday that it’s launching a “mystery flight weekend adventures” program for flyers who want to be surprised by their destination. Tickets went on sale Thursday and cost $737 for an all-inclusive seat in economy class and $1,579 to fly business.

Qantas is dedicating three Boeing 737s to the secret flights, which will depart from Sydney, Brisbane and Melbourne and fly to a domestic locale “within approximately two hours” and — if weather and air traffic control allow — include low-level scenic flybys of “key landmarks” according to a press release.

Upon arrival at their surprise landing place, customers will be further surprised by pre-organized, on-the-ground experiences ranging from winemaking to “musical entertainment.” They will then re-board their plane and be flown back to their original airport.

Clues will be offered ahead of time in the name of packing appropriate outing gear.

Developed significantly in response to “border blues” Down Under, where international travel is currently banned due to the ongoing coronavirus pandemic, the flights will only operate domestically.

“Our customers tell us that where they can and can’t travel within Australia has been a bit of a mystery lately,” said Qantas group chief customer officer Stephanie Tully in the release. “The vaccine rollout is bringing a lot more certainty, and domestic border restrictions should soon be a thing of the past. In the meantime, these flights turn that mystery into a positive by creating a unique experience for the many people keen to start traveling again.”

This isn’t the first time Qantas has offered mystery flight experiences: The airline also operated the flights in the 1990s, and more recently their Flights to Nowhere and Flights to Somewhere programs during the course of the pandemic, both of which proved profoundly popular.