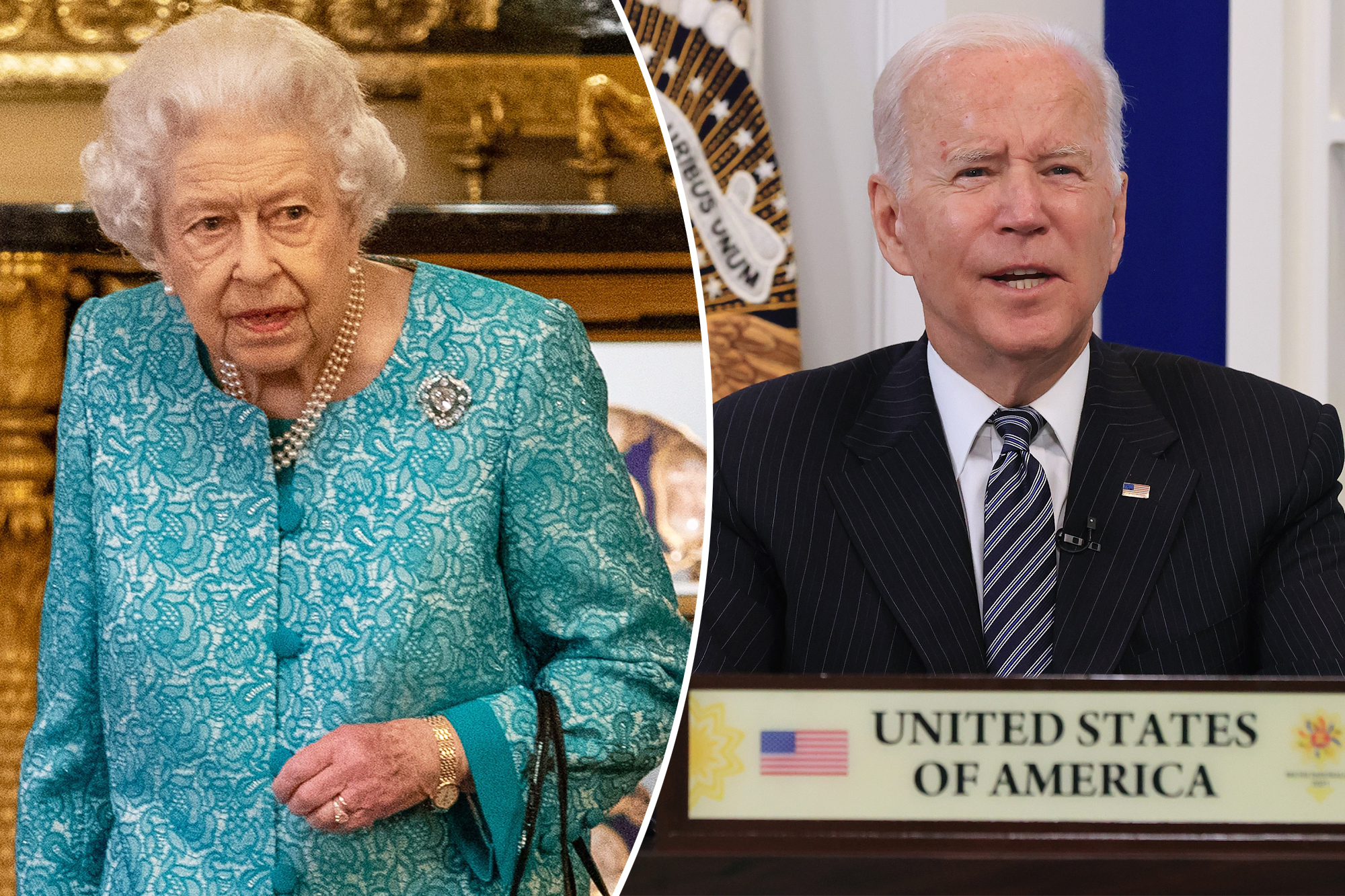 The Queen will be forced to miss the Cop26 climate change reception in Scotland amid health fears, Buckingham Palace has announced.

The 95-year-old sovereign was due to travel to Glasgow for the high-profile engagement at the Scottish Event Campus to meet President Joe Biden and other world leaders.

The news came after Her Majesty spent a night in the hospital last week for tests, as a Palace spokesman confirmed: “Following advice to rest, The Queen has been undertaking light duties at Windsor Castle. Her Majesty has regretfully decided that she will no longer travel to Glasgow to attend the evening reception of Cop26 on Monday, 1st November.

“Her Majesty is disappointed not to attend the reception but will deliver an address to the assembled delegates via a recorded video message.”

The Queen had tests performed on October 20 during her first overnight stay at the private King Edward VII’s Hospital in London in eight years, after she dramatically canceled a two-day trip to Northern Ireland.

Aides insisted the tests were purely “precautionary.” She has since returned to work at Windsor Castle, where she has been resting on doctor’s orders and was seen on video link Tuesday.

Her Majesty, who will celebrate her Platinum Jubilee next year, has been working non-stop since returning from her summer vacation at Balmoral, the royal estate in Aberdeenshire.

Two weeks ago she was forced to start using a walking stick in public for the first time.

And last Tuesday the British monarch was on her feet for almost an hour when she held a lavish reception for guests including Microsoft founder Bill Gates and US climate envoy John Kerry.

At the weekend, a royal source told The Sunday Times: “She is knackered,” while it also emerged that the deeply religious Queen missed prayers at Windsor’s All Saints Chapel in Windsor on Sunday.

Her hospital stay was kept secret and only confirmed by the Palace when it was revealed by the UK tabloid The Sun.

Elizabeth has faced a trying 18 months, including the death of the Duke of Edinburgh as well as the departure of Prince Harry and wife Meghan Markle — and the legal woes of Prince Andrew.

It’s now understood that the Queen will be accompanied by one of her children or grandchildren when she appears in public in the future.