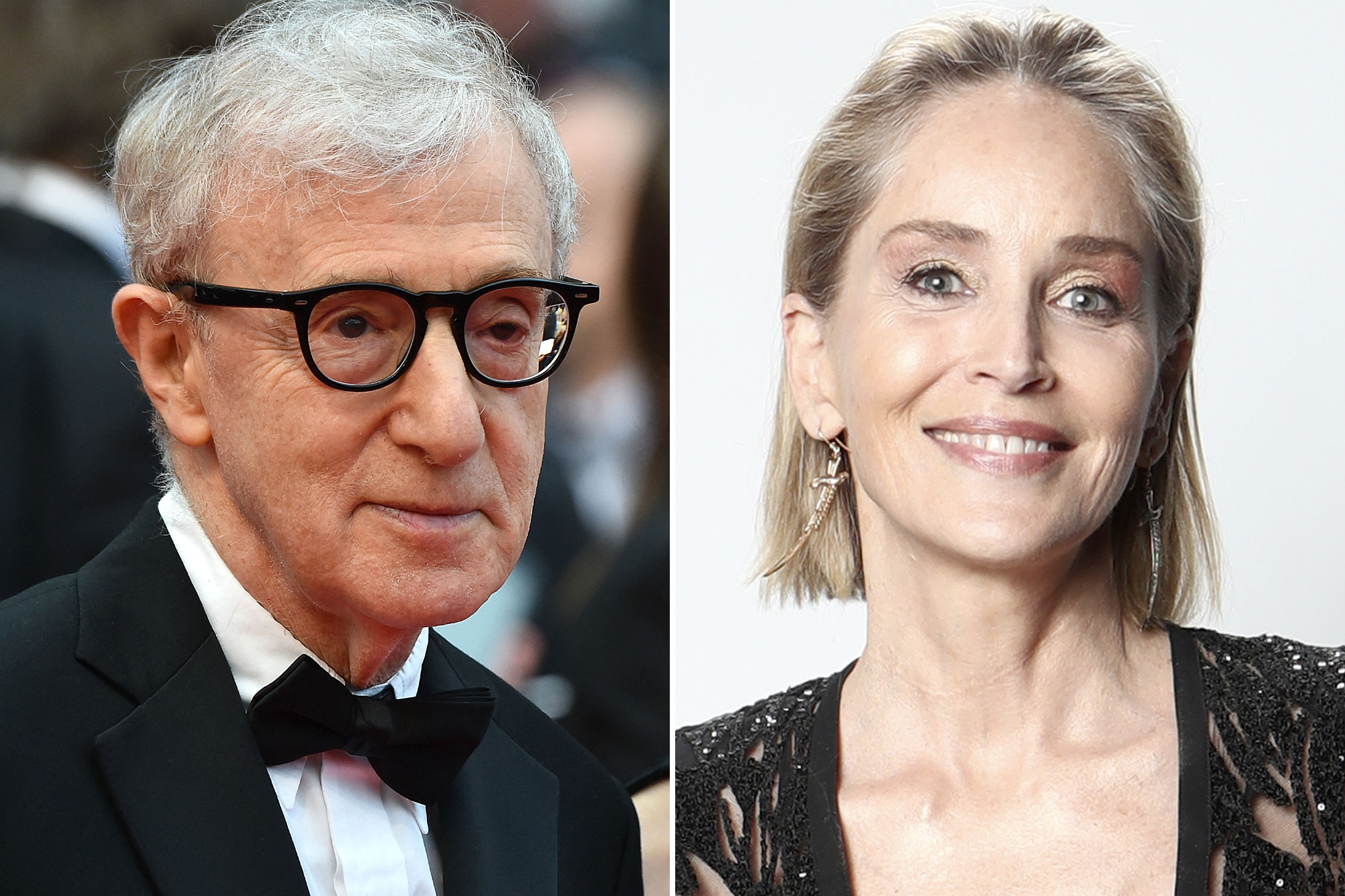 Sharon Stone’s upcoming memoir is full of bombshells, and one of them is about her experience working with Woody Allen.

The 63-year-old appeared on SiriusXM’s “The Michelle Collins Show” to promote her book “The Beauty of Living Twice,” which is due on bookshelves March 30, and elaborated about her past working with the Oscar-winning director.

HBO’s four-part docuseries “Allen v. Farrow,” which wrapped up last week, chronicles the sexual abuse allegations from Dylan Farrow, now 35, against Allen, 85, when she was 7 and he was partners with Dylan’s adoptive mother, Mia Farrow. Allen has long denied any allegations.

Stone said on the radio appearance that while the miniseries “may very well be 100 percent true,” it is not reminiscent of “my experience” with Allen.

The “Basic Instinct” star said that she “had a super professional and a particularly wonderful experience working with him.”

Stone worked with Allen on the films “Stardust Memories,” “Antz,” “Picking Up the Pieces” and “Fading Gigolo.”

“But I don’t want to say … I never had an untoward experience with Woody Allen,” she said. “My experiences with Woody Allen were all wonderful. He was highly professional with me. He was extraordinarily encouraging to me and I was a young woman, 19, when I started working with him.”

“He’s been nothing but spectacular with me. I have no experience of him being anything but terrific,” Stone continued. “I am fully aware of the documentary that’s come out recently, but I have zero of those experiences to report.”

Allen slammed the docuseries as a “hatchet job” that was “riddled with falsehoods.” He and his wife, Soon-Yi Previn, 50, said in a statement to the Hollywood Reporter last month that “multiple agencies investigated [allegations] at the time and found that, whatever Dylan Farrow may have been led to believe, absolutely no abuse had ever taken place.”

Stone also claims in her memoir that she was pressured to have sex with a male co-star early in her film career by an unnamed producer. The filmmaker told her that she “should f–k my co-star so that we could have on-screen chemistry.”

An excerpt released ahead of the forthcoming memoir also reveals that the actress was led to believe that the infamous crotch shot in Paul Verhoeven’s “Basic Instinct” would be less revealing than what we all know it to be.

“After we shot ‘Basic Instinct,’ I got called in to see it. Not on my own with the director, as one would anticipate, given the situation that has given us all pause, so to speak, but with a room full of agents and lawyers, most of whom had nothing to do with the project,” she writes in her book in an excerpt published in Vanity Fair. “That was how I saw my vagina-shot for the first time, long after I’d been told, ‘We can’t see anything — I just need you to remove your panties, as the white is reflecting the light, so we know you have panties on.’”