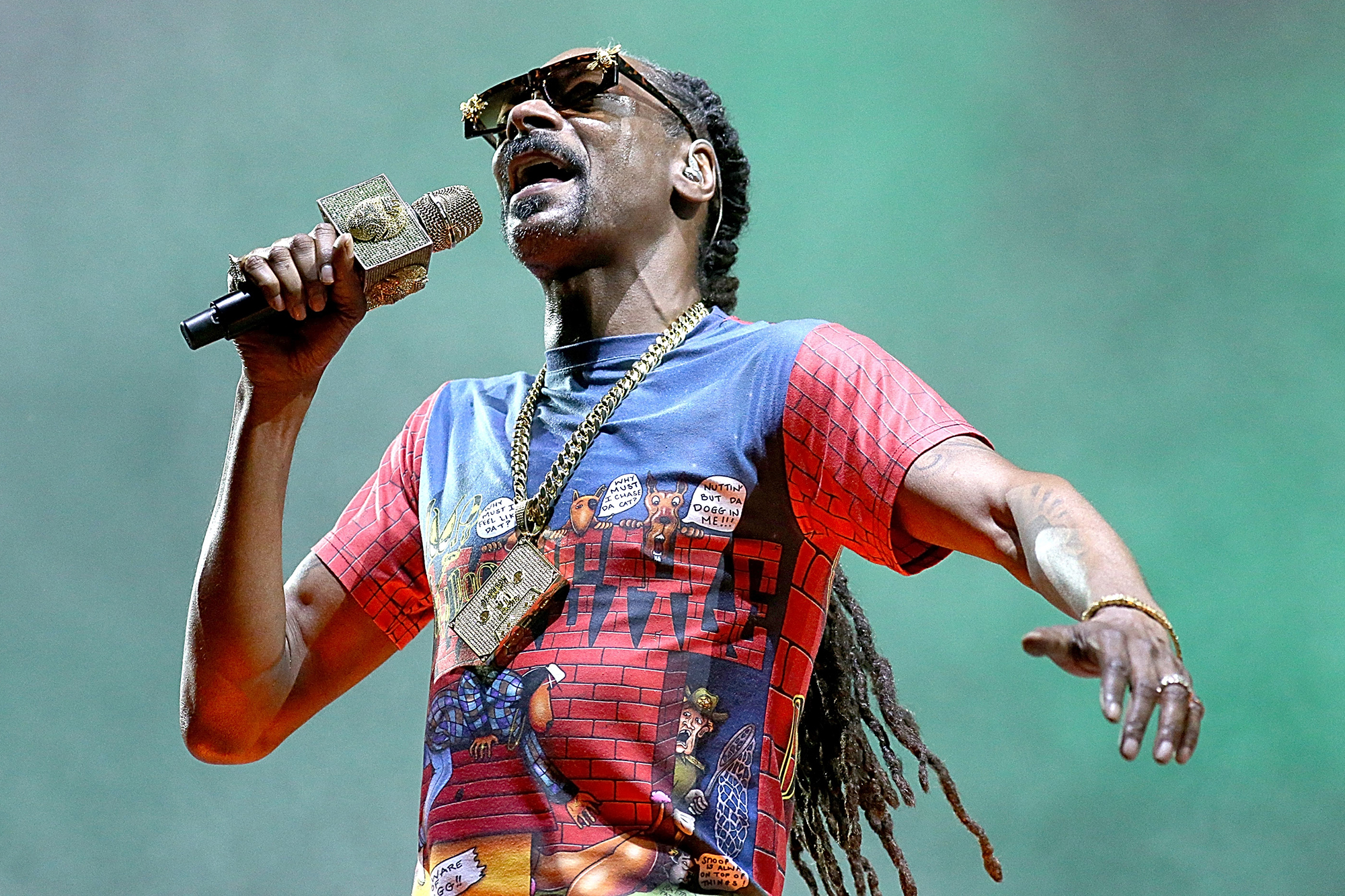 Snoop Dogg has left the chat.

What began for the 49-year-old icon as a chance to “sit back, relax and chill” while playing EA Sports’ Madden NFL ’21 live on Twitch ended in a “rage-quit” only 14 minutes into the game, as first reported by PC Gamer.

Dubbed “Sit Back, Relax and Chill it’s a vibe in here,” the stream was expected to be a laidback broadcast with the perennially-stoned celeb. But when a third touchdown brought the score to 21-0, sealing his inevitable defeat, the “Drop It Like It’s Hot” rapper did just that — threw off his gear and stormed out of the game.

“Look at this s- -t. F- -k,” he is seen venting from the bottom-right corner of the frame, according to SportBible’s report. “I came in this room and everything went bad.”

The brief “chill” session gave way to a seven-hour livestream of Snoop’s computer chair, and a black screen reading “NO SIGNAL” over the gameplay view.

“F- -k this s- -t,” he yells as he turns off the game. Eventually, about halfway through hour seven, Tha Doggfather re-enters the room to realize he’s still live, and ends the stream.

Fans were undeterred in the 17-time Grammy winner’s absence, thanks in part to a killer playlist featuring the likes of James Brown and Roberta Flack, according to PC Gamer. The video has since endured with a highly respectable 361,000 views on the site since Sunday — despite the stream peaking at the beginning of the lengthy recording.

“It really was a vibe in here,” reported PC Gamer writer Jody Macgregor.