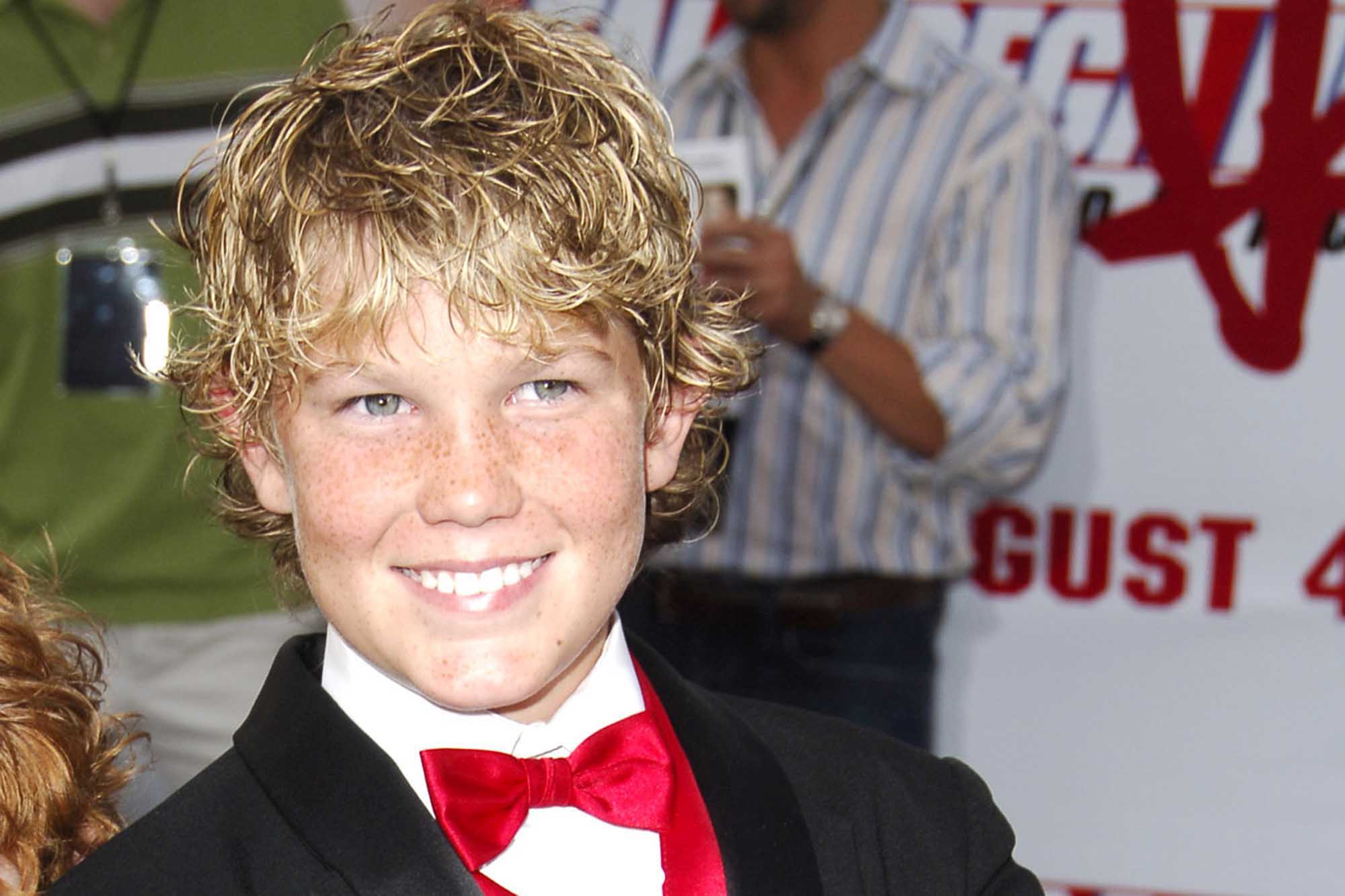 Actor Houston Tumlin, who played young Walker Bobby opposite Will Ferrell’s Ricky Bobby in “Talladega Nights,” has died at 28 by suicide, TMZ has reported.

Tumlin, who lived in Pelham, Alabama, took his own life with a gunshot to the head on Tuesday at 4:30 p.m., according to Shelby County Coroner Lina Evans.

His girlfriend, whose identity was not disclosed, was reportedly inside the home at the time of death.

No letter or indication of intended suicide has been found.

Tumlin’s role in 2006 as the foul-mouthed 10-year-old son of a racecar driver in “Talladega Nights: The Ballad of Ricky Bobby” is his only acting credit.

Just a month ago, he shared a fond memory of the film with fellow child actor Grayson Russell. “@graysoncrussell tell me a set of “brothers” more handsome. I’ll wait,” he wrote on his Instagram page.

As an adult, he enlisted and served in the Army’s 101st Airborne Division at Fort Campbell, according to TMZ, as well as other professions.

One Twitter user who claims to have been in the Army with him wrote: “SGT Houston Tumlin came to me as PVT Tumlin. He showed a lot of spirit, promise, positive energy and was (hands down) one of my best Soldiers in my company. Came ready to work. Please check on each other. Get help if you need it. We need you.”

He attended Victory’s Christian High School and graduated in 2011, according to The Wrap. A Twitter user who identified as a classmate of Tumlin’s said he was “one of the funniest guys.”

“Some of y’all might know who this is. This is Houston Tumlin, aka ‘Hooty.’ He was ‘Walker’ in ‘Talladega Nights’ (Will Ferrell’s Son),” they wrote in a tweet. “I graduated with him and he was one of the funniest guys I’ve ever met. He recently passed, and words can’t describe how hard this is. RIP buddy.”

If you or someone you know is affected by any of the issues raised in this story, call the National Suicide Prevention Lifeline at 800-273-TALK (8255) or text Crisis Text Line at 741741.