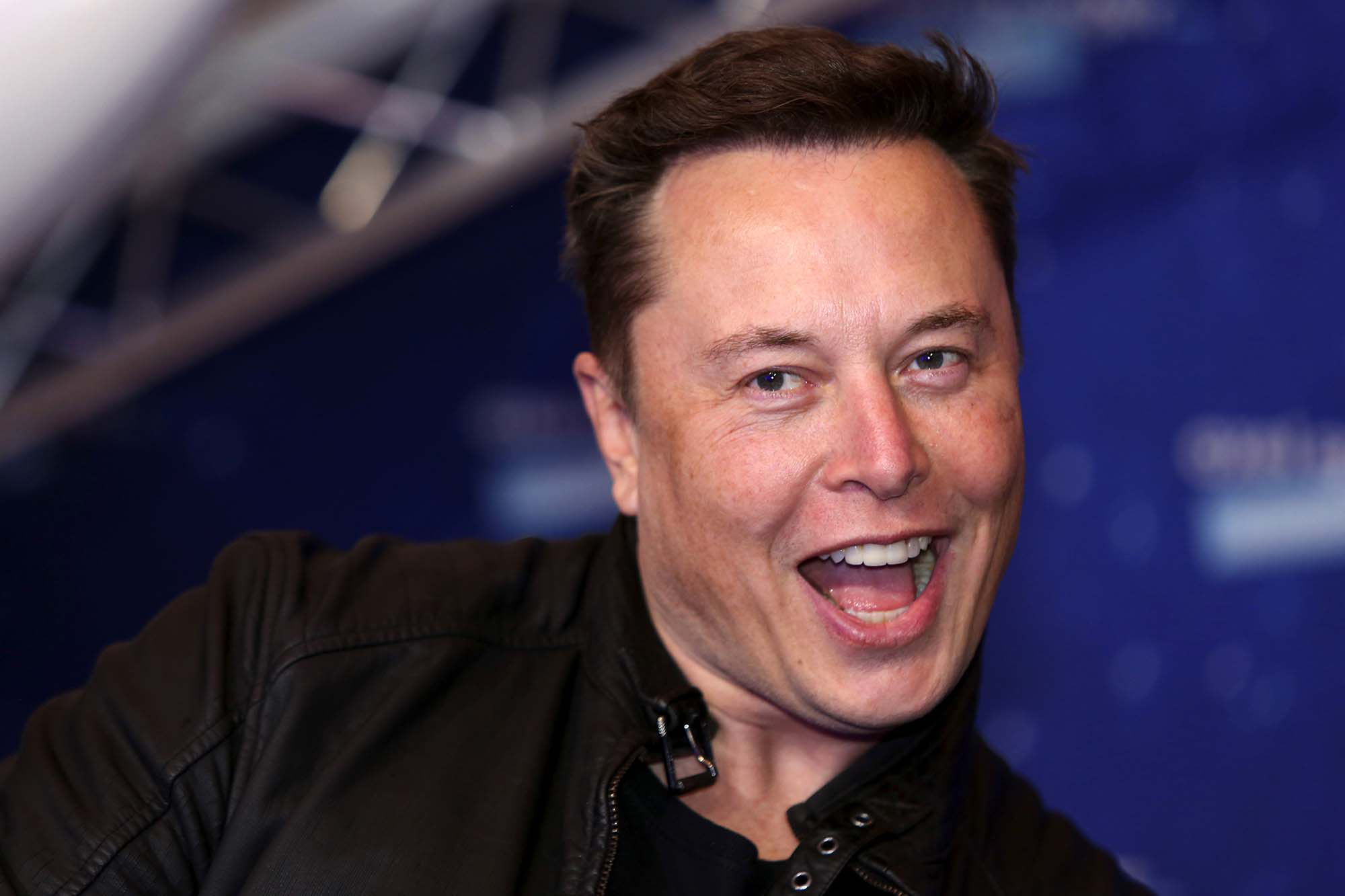 There must be a glitch: Elon Musk is going to host “SNL.”

The Tesla and SpaceX leader will be taking the stage on the May 8 “Saturday Night Live” episode. Miley Cyrus is the musical guest.

Last week, Tesla’s autopilot feature was reportedly to blame for a deadly car crash, though Musk denies any involvement.

Fans were not exactly thrilled with the decision.

“Cancel this episode now. Just delete the post, say it was a funny joke, have Miley do double duty and never entertain an idea so horrendously stupid again,” one fan page tweeted.

“April Fool’s Day was like three weeks ago,” wrote @aditkowichnyprian_Vigil.

“i know snl is bad but i didn’t realise it was THAT bad,” said @hollyhuntr.

Despite having a penchant for his feisty Twitter remarks, Musk, 49, has yet to comment on the news.